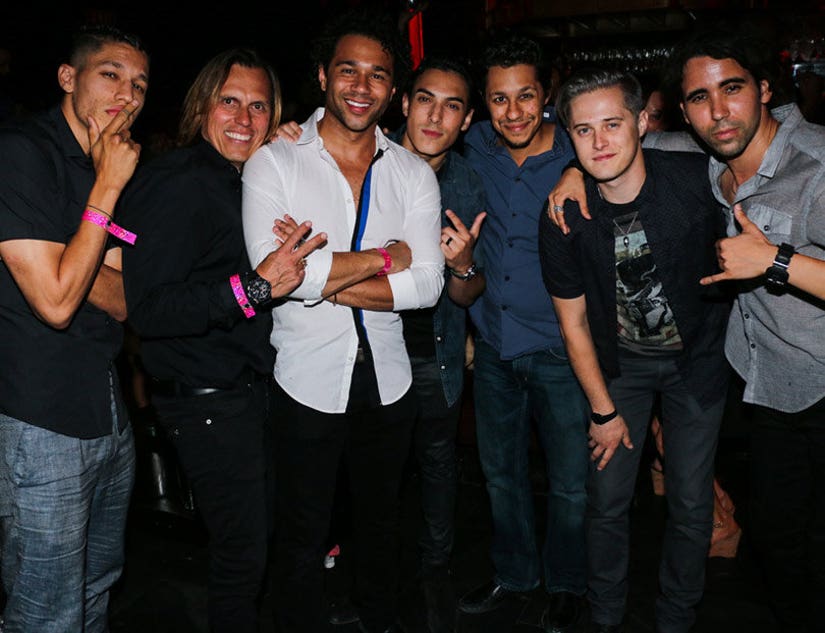 Corbin Bleu had a "High School Musical" reunion at his bachelor party!

Over the weekend, the actor celebrated his upcoming nuptials in Sin City with a group of pals including Lucas Grabeel and "Grease Live" star David Del Rio.

The guys had dinner at The Venetian before hitting up TAO nightclub, where the 27-year-old star was greeted with a giant "CORBIN" sign. 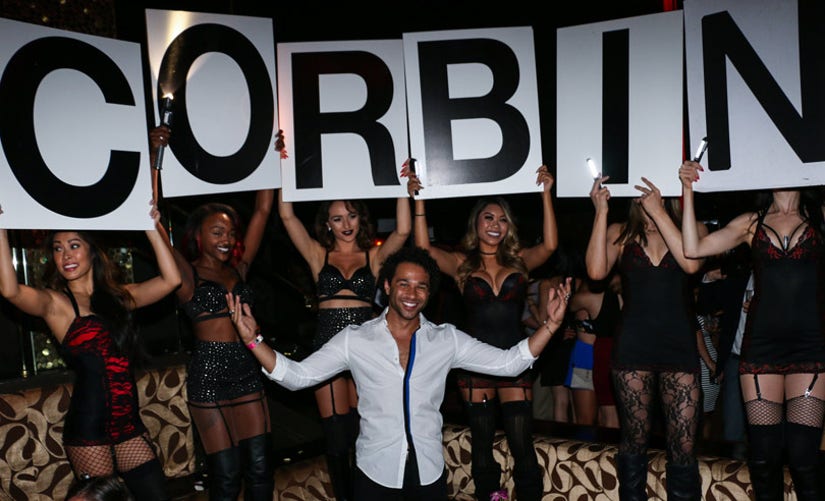 Bleu and his buds also played a fun round of golf!

"A great day of some friendly competition @topgolf What a cool take on a golf range! The balls have little tracking devices in them and you hit them into targets! #corbinsbachelorparty," the man of the hour captioned a group pic on Instagram. 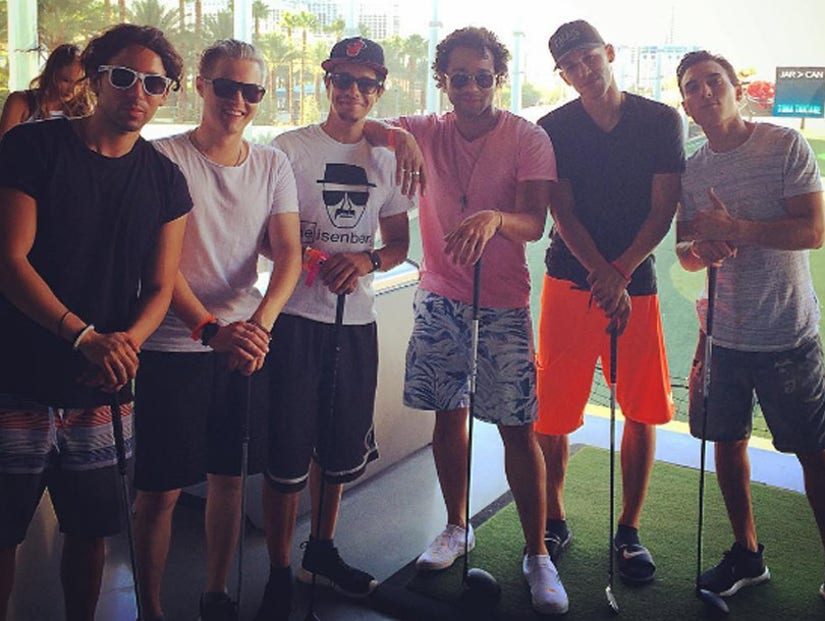 The Disney alum is set to marry his longtime girlfriend, Sasha Clements.

The couple, who first met in a Toronto grocery store in 2011, got engaged at Disneyland back in 2014.

Standing in front of Cinderella's Castle right before the park's signature fireworks show, the actor surprised his future wife with an engagement ring he had placed inside a glass slipper. 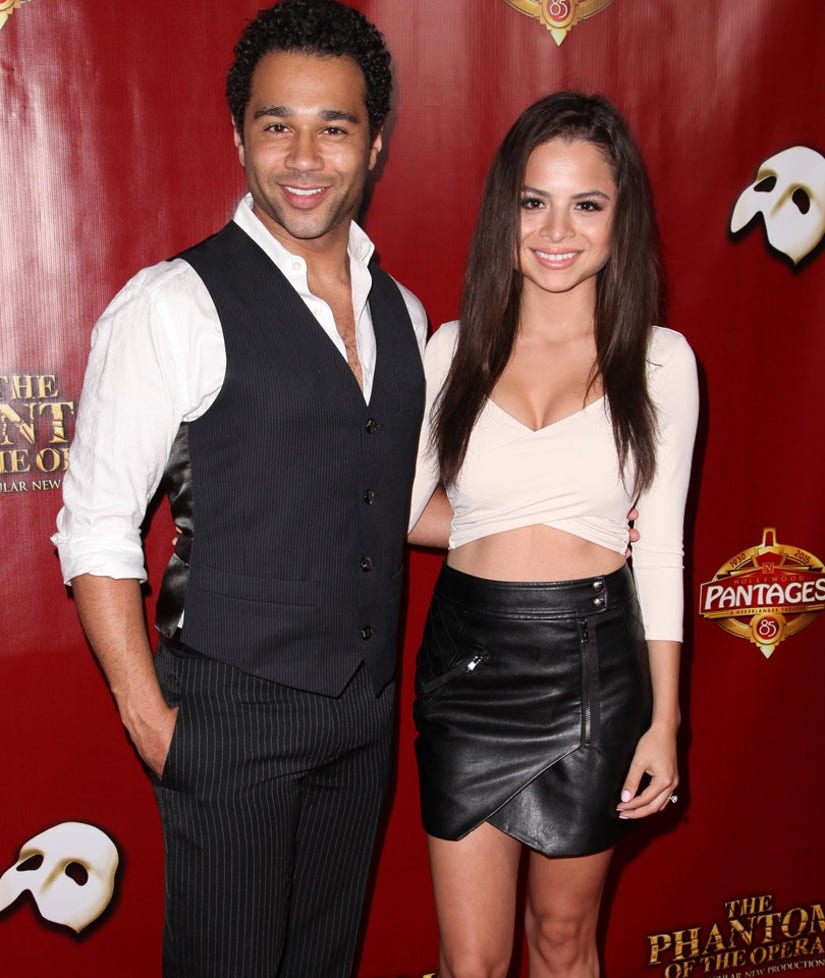 "I'm very excited to begin this next chapter of my life with the woman who stole my heart," he said at the time.

We can't wait to see these two get hitched!