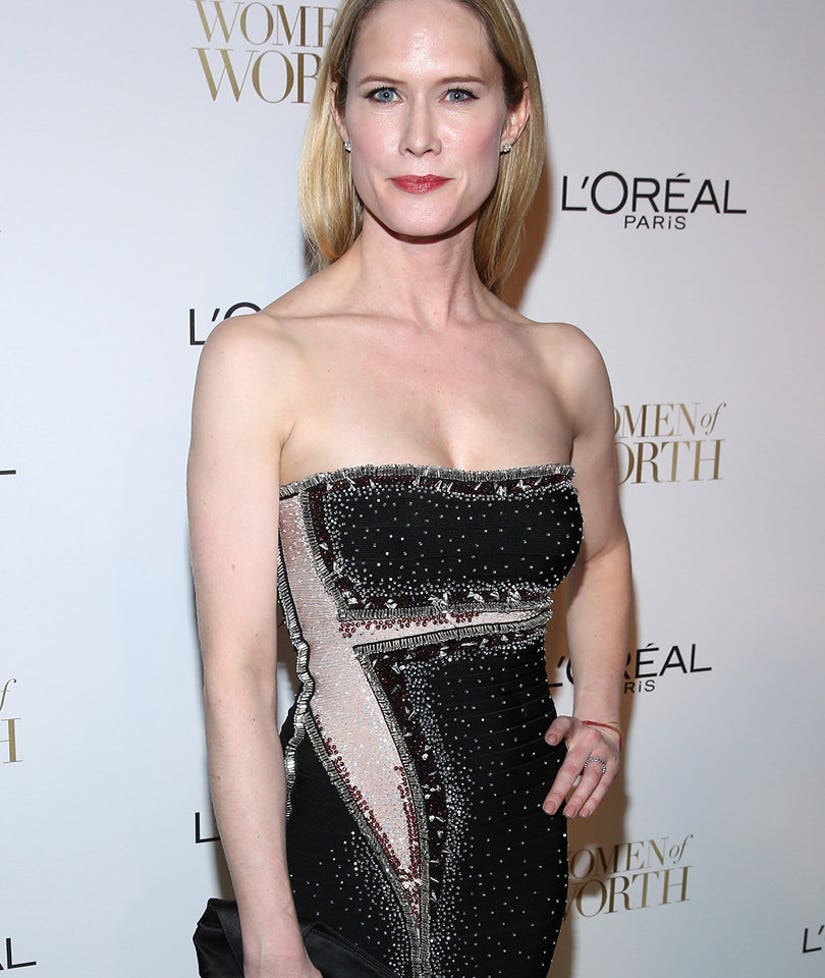 Stephanie March is coming clean about her plastic surgery past.

The actress opens up about what really happened behind closed doors ... before and after she decided to get breast implants.

"I want to say clearly and truly that I have no problem with plastic surgery. None whatsoever," she writes in an op-ed for Refinery29. "It's a private matter. It's nobody's business. It often turns out just fine. And I fully anticipate my revisiting it in the years to come, if I'm being honest."

The 41-year-old star goes on to explain that she decided to get a breast augmentation in 2014 to help fix other aspects of her life, namely her struggling career and marriage to chef Bobby Flay. The photo above was taken after she got the implants and before she had them permanently removed.

"The other thing that was happening was that my marriage of nearly 10 years (and 14 together) was falling apart," she declares. "And nothing, nothing was helping me cope. Not therapy, not patience, not wine-soaked dinners with friends where I 'got it all out.' Great spidery cracks widened over time. Boom. Boom. Boom ... I could not fix it — any of it. My job. My relationship. My life. Not a damn thing." 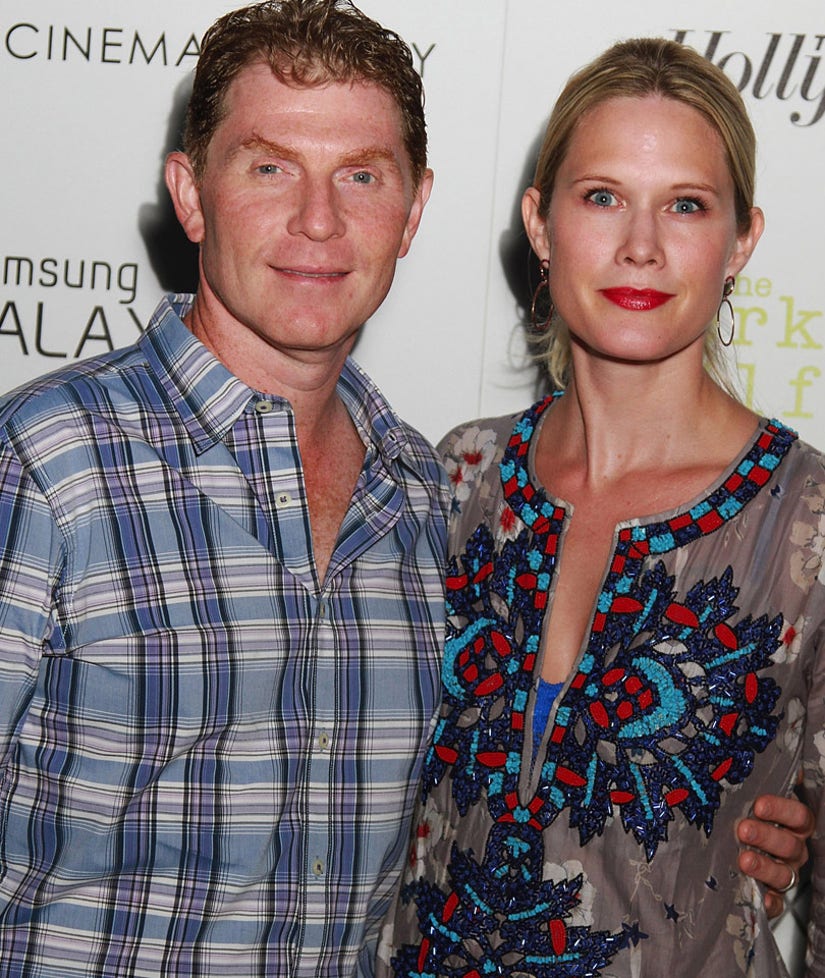 March says she sought surgery as a last resort. "I decided to change my body because I couldn't change my life," she reveals.

She admits that she was happy with the results, until she woke up one morning to a scary surprise. "My right implant was infected and the seams of the scar on my right breast had burst," Stephanie writes, adding that she had a hole in her breast for six weeks.

After learning that she was "allergic" to her implants, the star decided to have them removed.

In the end, her marriage ended and she had to start over. But, now, she's taking full control and sharing her story.

"I have accepted this episode as a part of my larger story. And I refuse to be ashamed of it," she explains. "I am taking back my body, my story, and myself in a bathing suit. Today, the scars are fading into fine white lines. My breasts are small, well proportioned, and just right for my body. Every day, the evidence of all that happened fades a little more, and my year of living terribly recedes into memory."

What do you think of Stephanie's story? Sound off below!