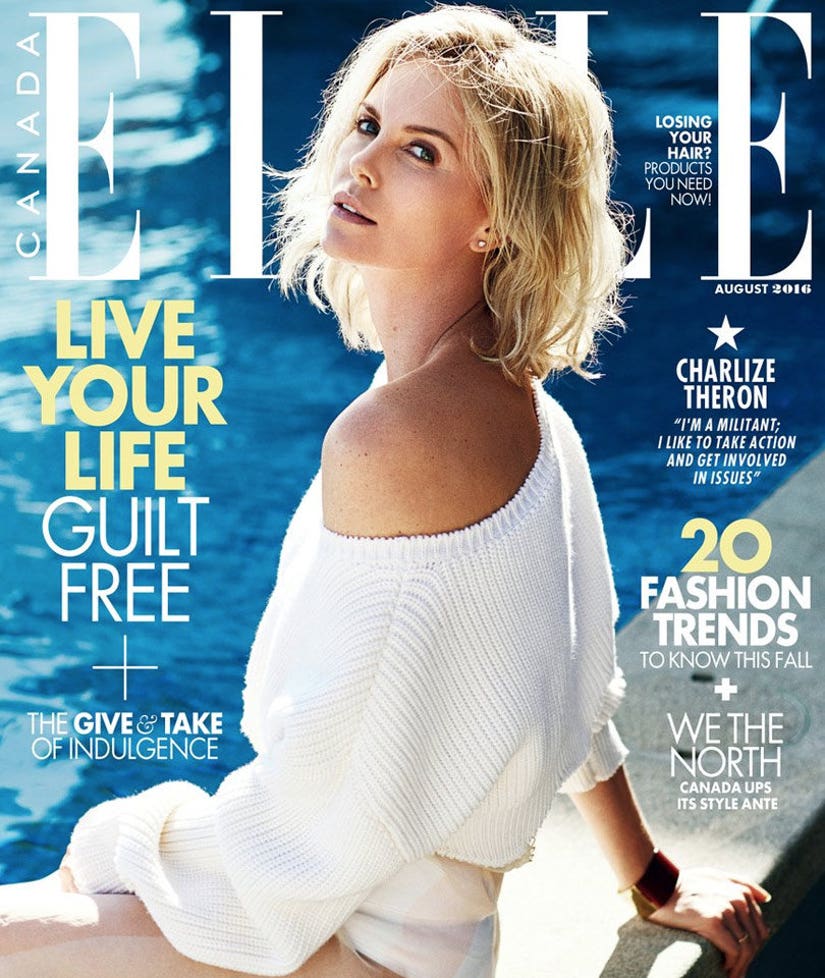 The blonde beauty admits she likes to live in solitude to maintain her sanity.

"I don't expose myself in my films -- I play a role," she says in the new issue of Elle Canada. "There is a false and very widespread belief that an actress has to give up her privacy. I don't believe that. I don't reveal some parts of my private life to the public. That's what I need to do to preserve my mental health. I want to be able to come home at night and feel that part of me is still intact, secret." 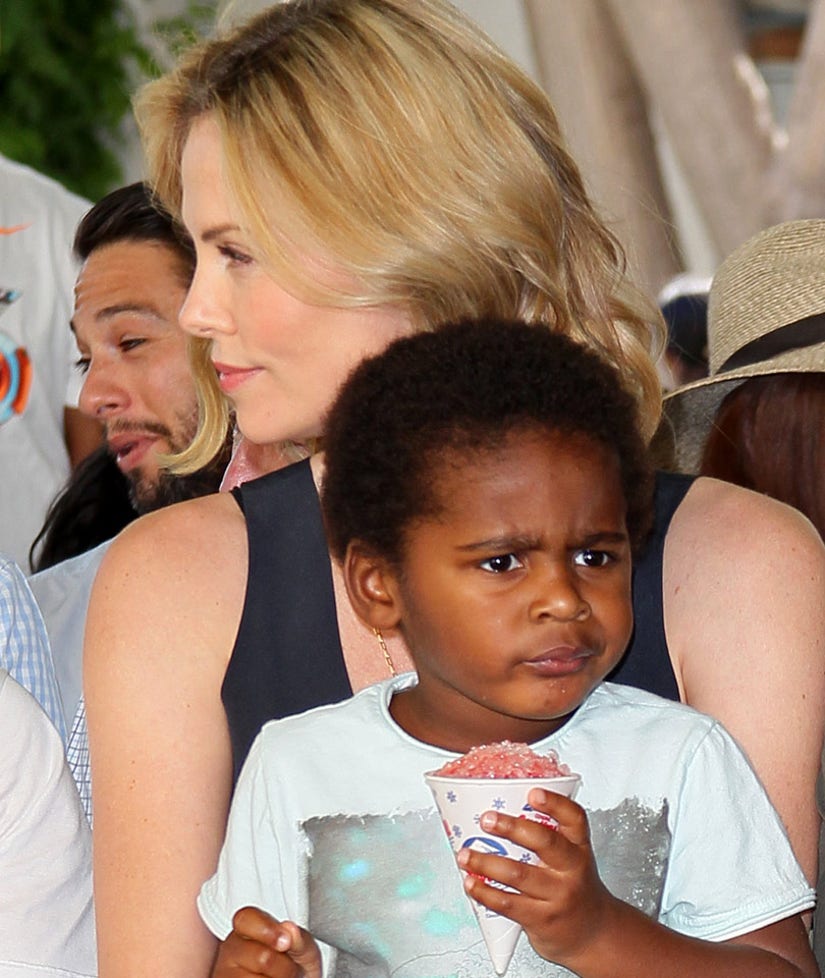 One aspect of her life that she holds sacred is her time with her kids, Jackson and August. The Oscar-winner says she "craved" motherhood before she decided to move forward with their adoptions.

"Everything has changed! When I became a mother, I had already wanted it for a long time," she tells the mag. "I craved motherhood, and I was incredibly invested in it. It's not easy to adopt, even when you're a celebrity. But when I held my children in my arms, I was happier than I ever expected to be. Today, motherhood is a source of joy every single day, something stronger than everything else, more powerful than my career."

The actress is raising the youngsters on her own, and there was no motive behind her choice to be a single mother.

"I'm not trying to prove anything or become a symbol. It's just the way things worked out," she explains. "When you adopt, you have to do it unconditionally. I threw myself into the adoption process because I was convinced that I could fulfill the role of mother and give my children all the love and attention they need. No one aspires to become a single parent, but I learned a long time ago that you can't control everything in life. I have adapted to the situation because I am pragmatic."