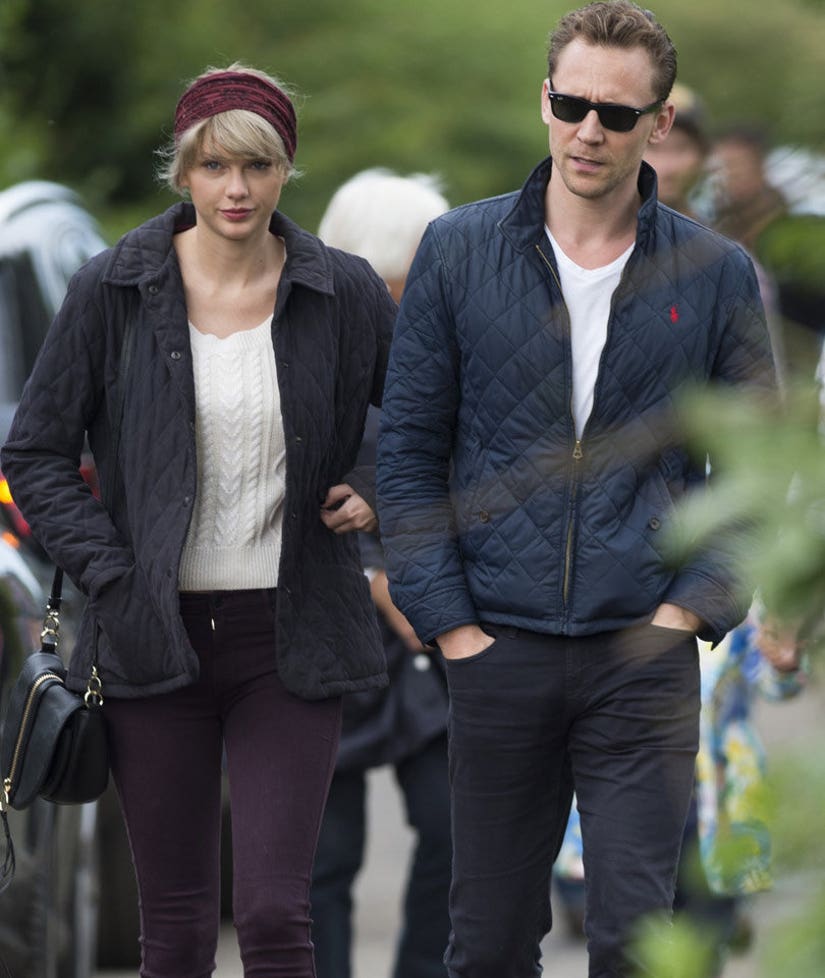 Are they gonna be forever, or will they go down in flames? Matchmaker Patti Stanger is chiming in on Hiddleswift!

After Wendy Williams called Tom Hiddleston an "opportunist" for dating Taylor Swift, Stanger joined the conversation on today's episode of the talk show. And, in Patti's eyes, this relationship might just last.

"I have a feeling because he's British and older, he's going to propose," she proclaimed.

After being asked whether she thought 3 weeks was too soon to meet the parents, the love expert said no way ... and added she suspects the two have known each other longer than meets the eye.

"He's serious. The woman is not doing it, the man is doing it, so that's a serious sign," she said of Tom pursuing the singer. "It means 'I'm gonna get this girl,' and you know what, it should happen that way."

Though she admires Hiddleston's drive, Patti suggested they slow down and get to know one another before anyone pops the question. Solid advice, right?

"Feel it out," Stranger advised Swifty. "You're not always in the same city when you're a celebrity at that level, so you don't always see each other. She's got to spend some quality time with him to see if it's a good fit."

The duo have definitely been spending a lot of quality time together since they popped up on the scene out of nowhere. After sharing some beach PDA in Rhode Island, they booked it to Tennessee to meet Taylor's parents, then to the UK for Tom's. They then hopped on a plane to Rome, where they've been been inseparable.

What do you think about this pairing? Sound off below!