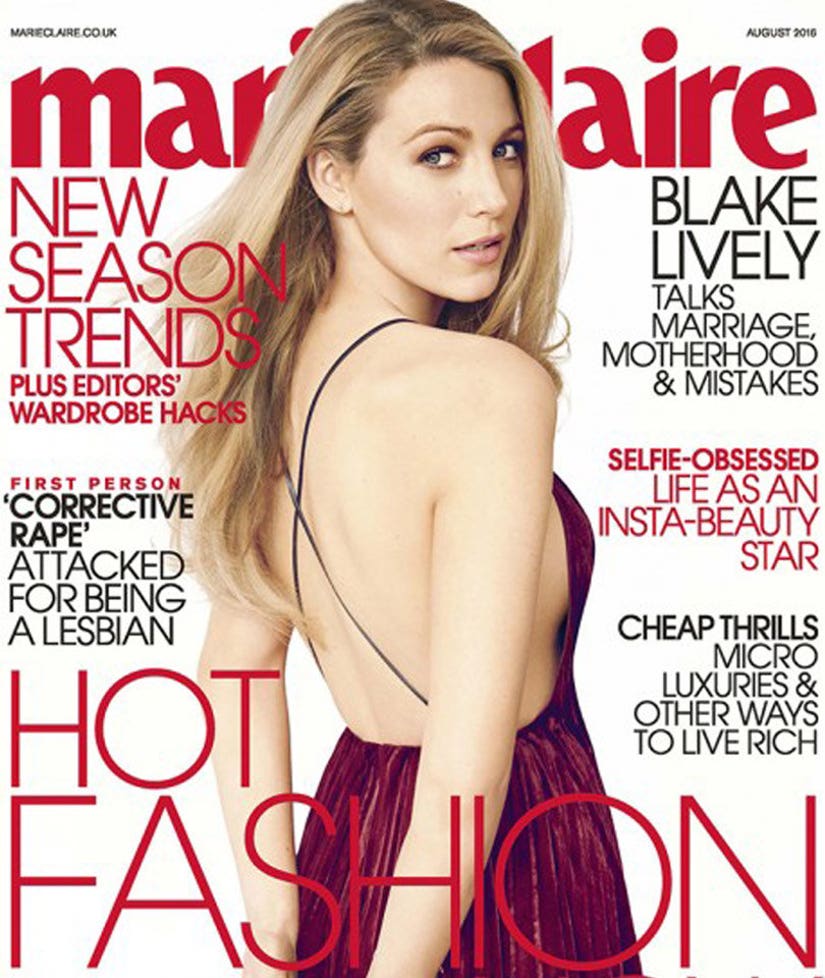 Blake Lively and Ryan Reynolds have been open about keeping their private life private, and that has extended to their daughter, James.

The actress, who's pregnant with baby no. 2, admits that she wants to shield her kids from the limelight until they can decide to make their own lives public.

"My husband and I chose a profession and a side effect of that is your personal life is public," she says in the new issue of Marie Claire U.K. "Our child hasn't had the opportunity to choose whether or not she wants her personal life to be public or not. So in order to give her as much normality as possible, we want her to have a childhood like we had."

"We can't really throw her into the lion's den that is L.A., not that we really want to," the "Gossip Girl" alum adds.

It's no surprise that the famous couple has moved out of California and now lives in Bedford, New York, a smaller, suburban town. 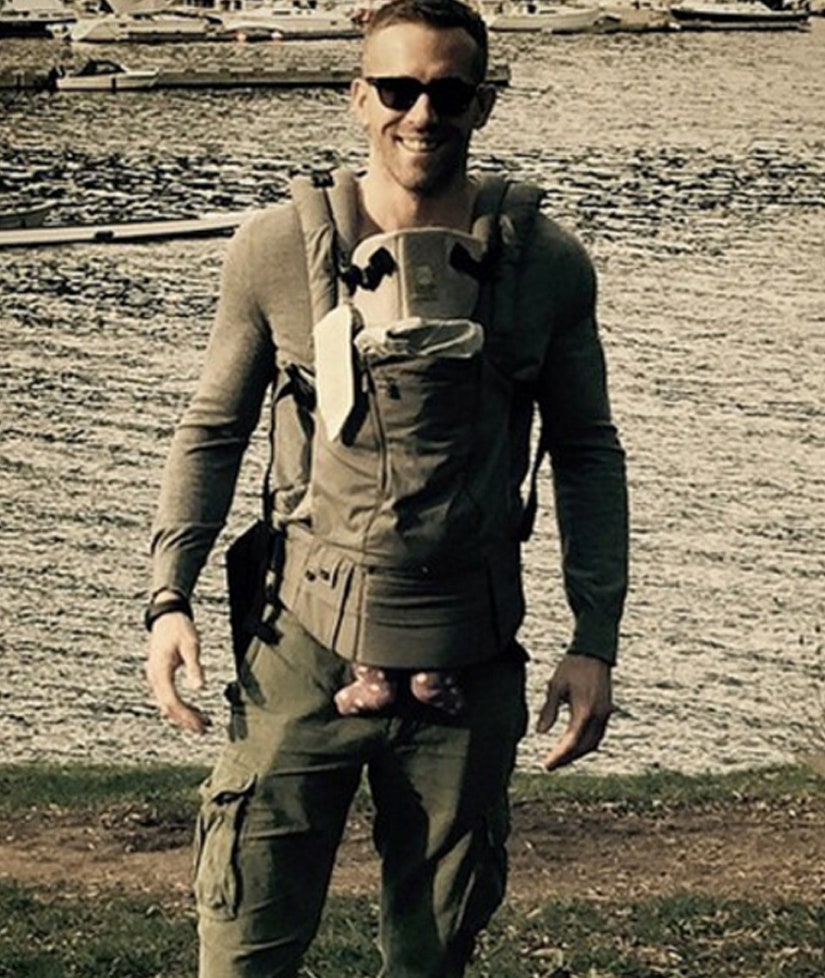 The "Café Society" star says that after the birth of James, she's tried to remain true to herself and confesses that she's always had a maternal instinct.

"People really expect that you're suddenly a different woman, and I think it strips a woman's identity in a way that is kind of strange, because I've always been innately maternal my whole life," she tells the mag, adding, "I wanted to go to a 'Mommy & Me' class before I was a mom."

She also explains her family life affects all the decisions she makes in her career. "I'm always ambitious about filmmaking," she says. "But I love my personal life so much – and my family so much – that it takes a lot to make me want to leave the house. Most of the things I do, I fight for. But to want to fight for something? I have to be really stimulated by it."

See Blake back on the big screen now in "The Shallows."