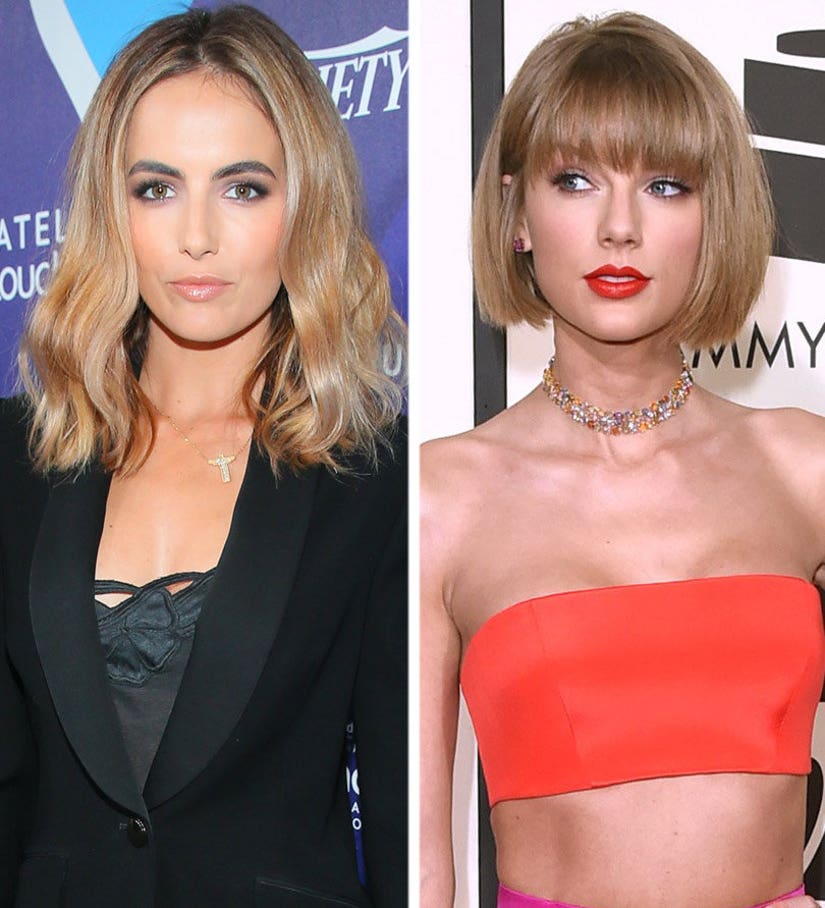 The Taylor Swift backlash continues, this time with a blast from her past!

That's right, even more celebs are weighing in on the drama surrounding the singer's Kim Kardashian feud ... with actress Camilla Belle suggesting this could all be the result of some bad karma.

In case you forgot how Belle fits into the picture, the 29-year-old "When a Stranger Calls" star is the suspected subject of Swifty's song "Better Than Revenge," which was written after Camilla hooked up with Taylor's ex, Joe Jonas, back in 2008.

While she didn't call out Taylor by name, Belle posted a quote to her Instagram page on Monday that definitely seemed to reference #KimExposedTaylorParty.

"No need for revenge. Just sit back and wait," it reads. "Those who hurt you will eventually screw up themselves & if you are lucky, God will let you watch."

This isn't the first time Camilla has shared her two cents about a Swift controversy.

Back when Taylor got into it with Nicki Minaj on social media, Katy Perry – who has her own beef with the singer -- tweeted, "Finding it ironic to parade the pit women against other women argument about as one unmeasurably capitalizes on take down of a woman.”

Camilla responded to that, tweeting back, "couldn't have said it any better."

Are you over the Kim/Taylor feud ... or is it just getting started? Sound off below!