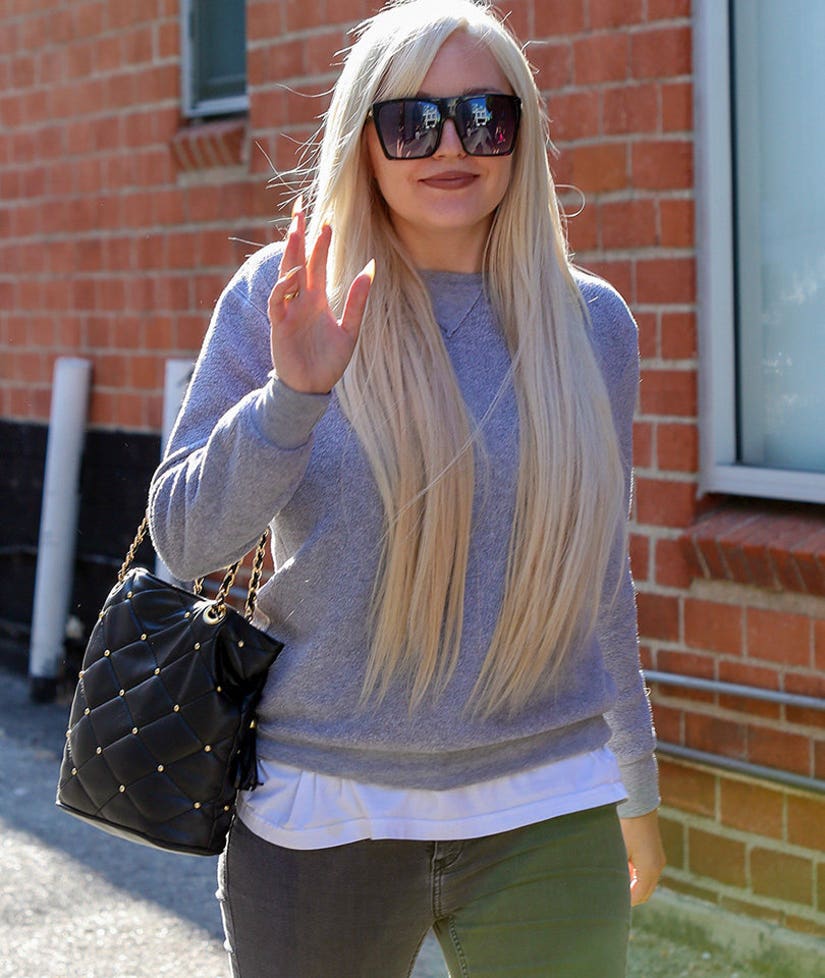 Amanda Bynes resurfaced on Thursday afternoon, when she was photographed leaving the Glam salon in Beverly Hills after getting her hair done.

We haven't seen much of the troubled child star since November, when she made a rare appearance out at paparazzi hot spot Craig's for dinner.

Still sporting those long blonde locks, a pair of oversized sunnies, long (and sharp!) fingernails and a grey sweatshirt, the 30-year-old "Amanda Show" star appeared to be in great spirits as she waved to photographers.

Bynes re-enrolled at FIDM to study fashion back in October. At the time, she was reportedly taking sketch classes to learn how to draw out garment designs.

She was MIA from a few recent "All That" reunions -- including one just this past weekend at San Diego Comic-Con -- and, according to TMZ, she wasn't even invited to participate. Amanda was reportedly telling friends she would've turned down the offer anyway, to focus on fashion.

We caught up with her former co-stars though, see what they said about their least favorite sketches and recent death hoaxes below! 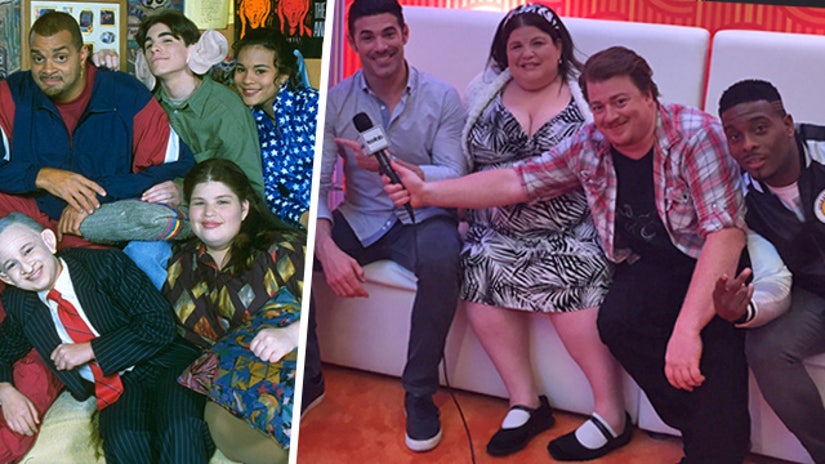