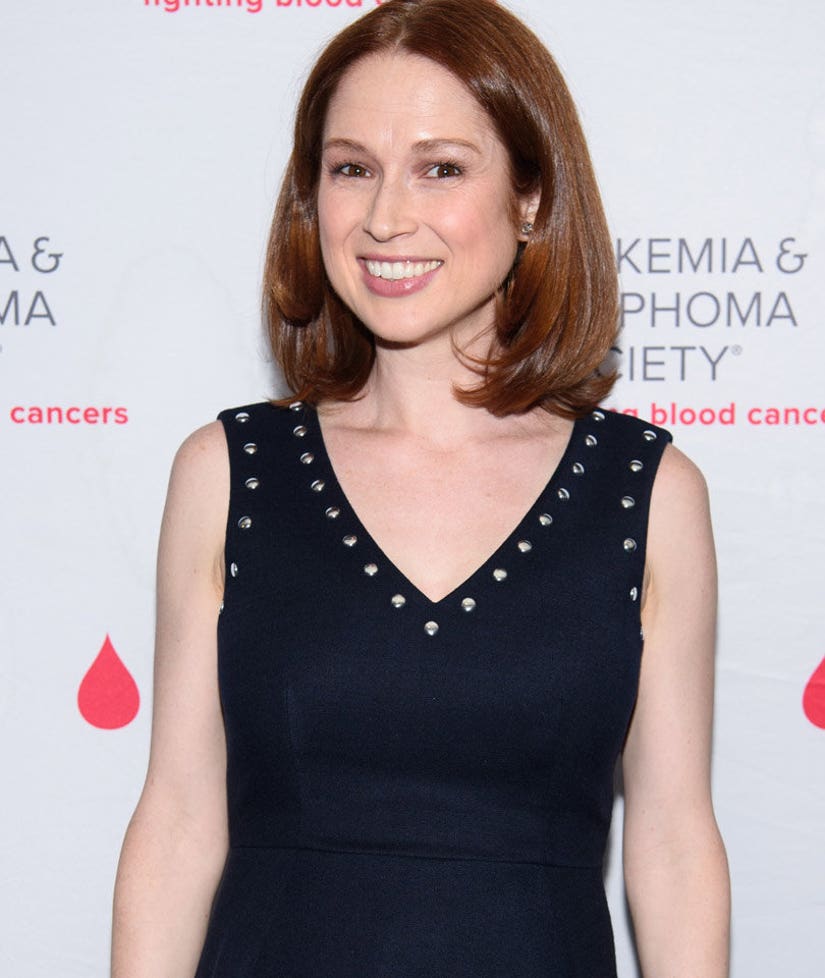 Whoops ... we really hope Tituss Burgess got the go-ahead from Ellie Kemper before he let this info drop!

The "Unbreakable Kimmy Schmidt" star and hubby Michael Koman have welcomed their first child together ... and her co-star was the one who first broke the baby news.

So far, Kemper's rep has been tight-lipped on her new arrival, but that didn't stop Burgess from taking to Facebook to reveal why he feels "such betrayal" over her son's birth.

"My Ellie had her baby. A son. But why am I emotional," he wrote on his page. "He's not mine. Also someone is gonna call her mom. I cannot wrap my head around it. Like she went into labor and pushed someone out. I cant process it. In fact, when she told me she was preggers -correction I told her cause her nose was swollen...she denied it but Im from the south..if we dream about fish we know someone in the fam is pregs- anyways when we spoke about it i laughed..because on the first day of filming i looked her square in the eyes and I said 'bitch..dont get pregnant cause I dont have time for it.' She laughed and said trust i wont...I feel such betrayal and happiness."

Kemper opened up about her pregnancy back in April, saying she found out she was expecting while they were filming the second season of her Netflix series.

"I had to tell my boss, Tina Fey, maybe you've heard of her," Ellie said at the time. "She knows every secret. I told her before I told my mom."

She says to told Fey because she was supposed to film a scene on a roller coaster, but didn't think she should while pregnant.

"I could not act like I had a back injury. I'm an actress, presumably. Someone would ask what's wrong and words escaped me, like, 'Oh, I sprained my spine.' I'm a bad liar," she added of her on-set ruse. "I kept forgetting and doing things someone with a back injury couldn't do. They'd yell 'lunch' and I'd leap up and cartwheel to catering. You're not supposed to do that."

Congrats to Kemper and her husband!