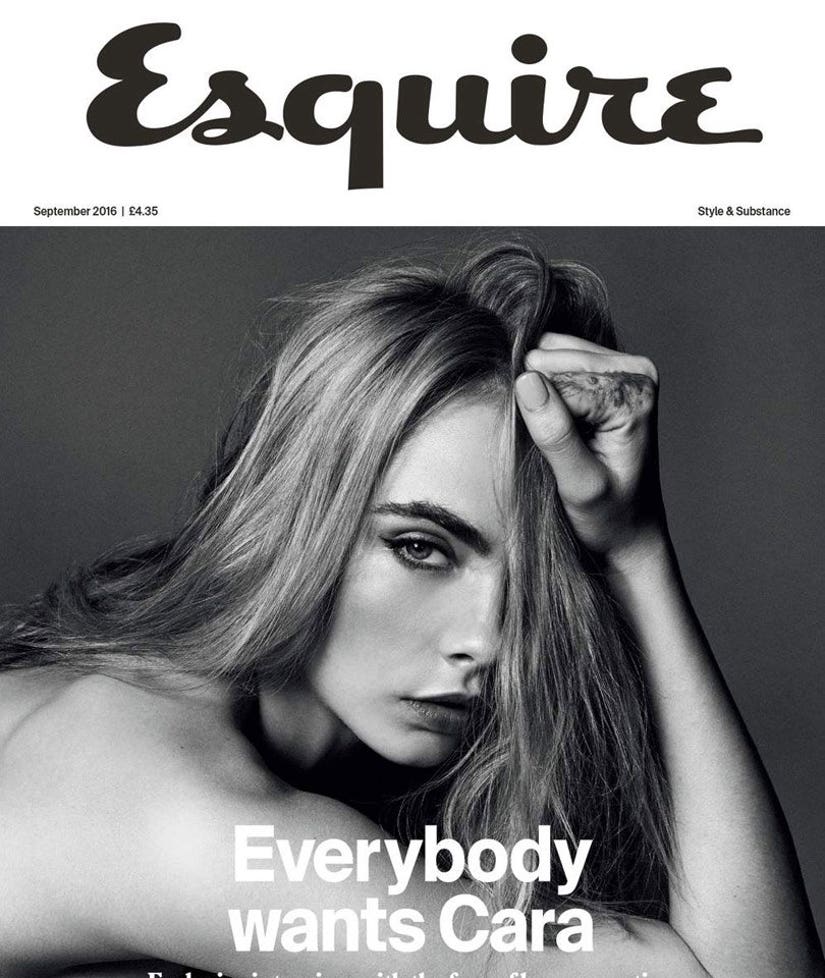 Cara Delevingne has always been vocal about her struggle with depression, but she's getting even more candid in a new interview with Esquire U.K.

The "Suicide Squad" star says her problems started as a child when she was forced to deal with her mother's mental illness and her addiction to heroin.

"She was sick a lot, in hospital a lot," Cara tells the mag, "and there were times when she would leave for quite a long time and I wouldn't know where she was."

When the British beauty was about eight years old, she stopped eating. "I didn't feel like I had any control of anything in my life so I just kind of went on a food strike. I was like, 'I'm not going to eat until someone tells me where she is.'"

The young star didn't understand her mother's problems until her teens, but that's when Cara started to get self-destructive.

"I think I properly started dealing with depression when I was about 16," she says, "when all the stuff with my family started to make sense and came to the surface. I'm very good at repressing emotion and seeming fine. As a kid I felt like I had to be good and I had to be strong because my mum wasn't. So, when it got to being a teenager and all the hormones and the pressure and wanting to do well at school — for my parents, not for me — I had a mental breakdown."

"I was suicidal," she explains. "I couldn't deal with it any more. I realized how lucky and privileged I was, but all I wanted to do was die. I felt so guilty because of that and hated myself because of that, and then it's a cycle. I didn't want to exist anymore. I wanted for each molecule of my body to disintegrate. I wanted to die."

She says she tried to dull her pain by banging her head on hard surfaces. "I would run off to the woods and smoke a pack of cigarettes and then I would smash my head so hard into a tree because I just wanted to knock myself out." 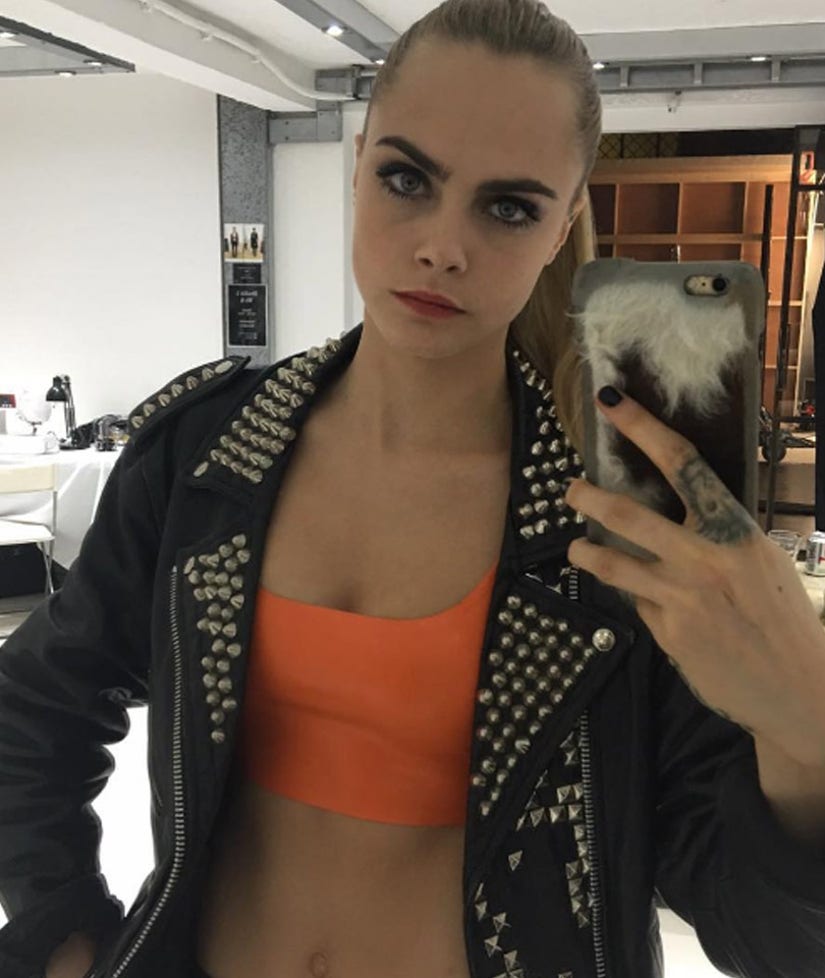 When she was 18, she stopped taking the meds but continued to spiral out of control. "And that week, I lost my virginity, I got into fights, I cried, I laughed. It was the best thing in the world to feel things again. And I get depressed still but I would rather learn to figure it out myself rather be dependent on meds, ever."

The actress and model admits that she uses work as an escape. "If I stop, I go crazy. I lose my mind. I just kind of break down a little bit."

While her career is thriving, she's very vocal about the pitfalls of working in the fashion industry. "It's about surface, it's not about what's underneath, it's not about being yourself," Cara declares. "You don't feel you matter as a person. You feel like it's just about your looks — and it is."

"Modeling is not something I love," she says. "It always felt like a job. It was never a passion. It was more like a part I played."

"There are some girls who are beautiful all the time," she adds, "that's just who they are. I'm not. I'm a weirdo, I'm a goofball. I just don't ever feel like I look that pretty. And so when I do all the posing, that just feels so stupid to me."

To read Cara's full interview, pick up the new issue of Esquire U.K.