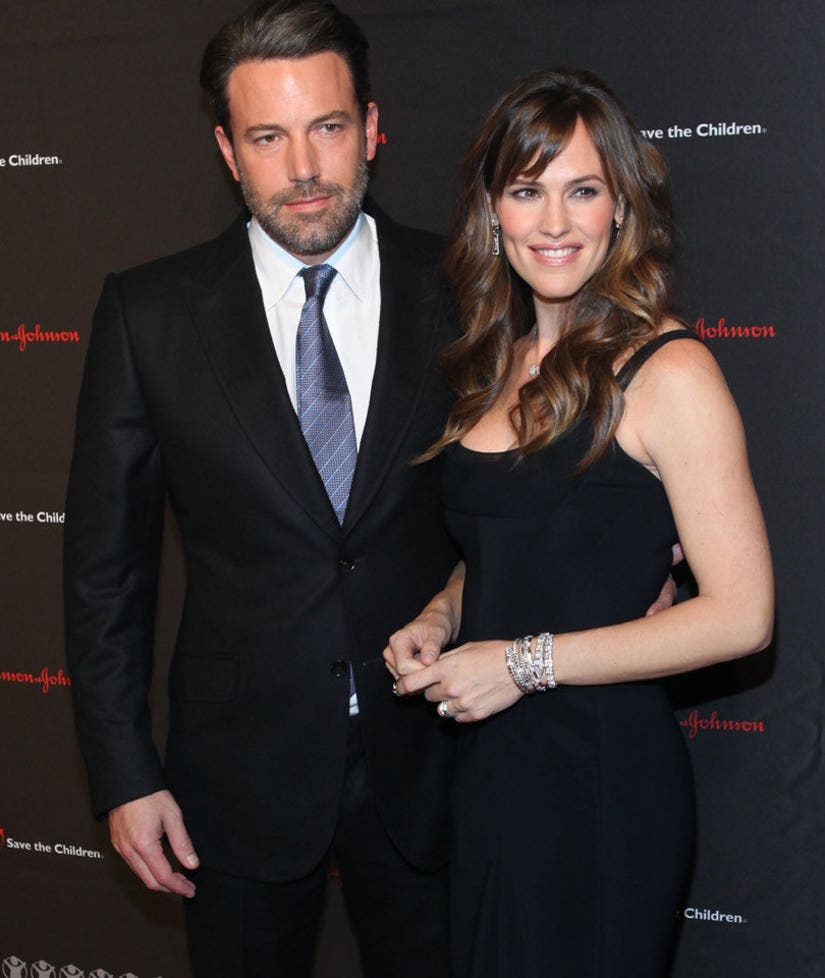 Jennifer Garner and Ben Affleck have stayed close for the sake of their three children, Violet, 10, Seraphina, 7, and Samuel, 4.

In a new interview with "TODAY," the mother-of-three opens up about what life is really like after her very public split from husband Ben Affleck.

"We are definitely a modern family," the "Nine Lives" star revealed.

The couple split in the summer of 2015, but they have continued to live together at their house in Los Angeles as they co-parent their kids. Garner even joined her ex in London for the summer.

"Ben was working in London on 'Justice League' and I felt like, 'Well, the kids should have that experience,'" she explained. "He and I are great friends and we just all went en masse."

"Parenting is about...you can't buy parenting, no matter what," she added. "You have to actually get down on the floor and spend some time together."

While their post-split life might look unusual to some, Garner promised, "We're doing really well."