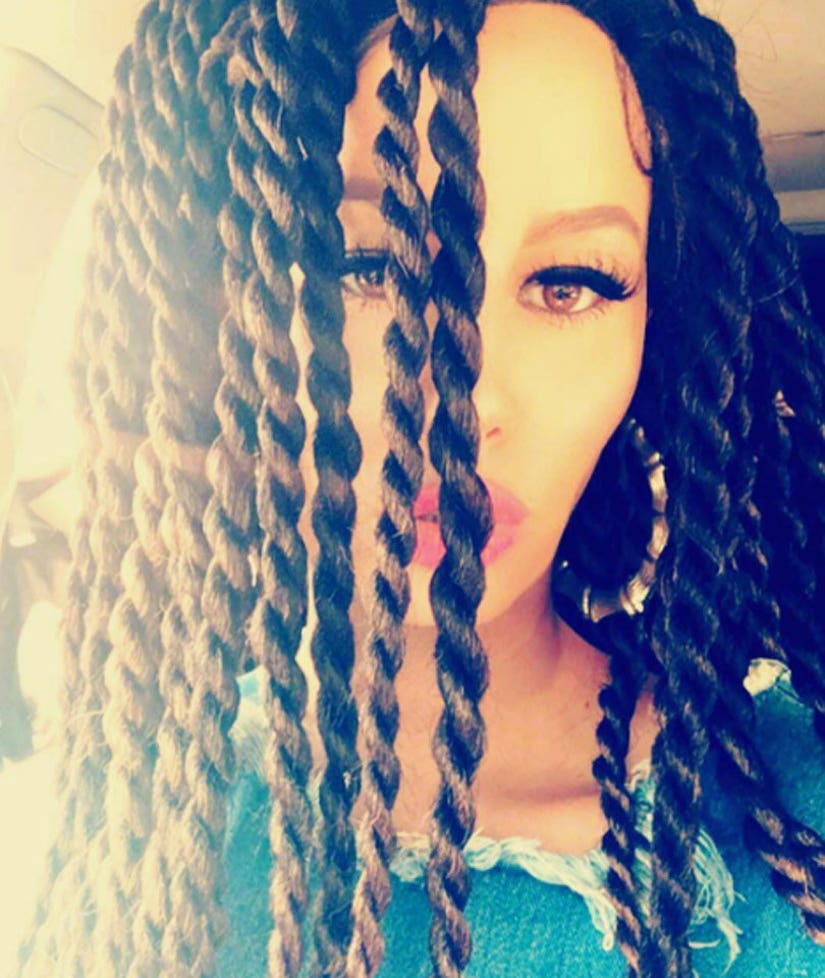 Amber Rose is taking on her haters ... again!

The model came under fire with her fans after she debuted another new look on Instagram. She shared a photo of herself rocking long braids, which got some mixed reviews.

While some people didn't like her new 'do, it was her next snapshot that really sparked some totally uncalled for controversy.

The talk show host posted a pic of her adorable son, Sebastian, wearing the wig -- and that's when the topic got heated. 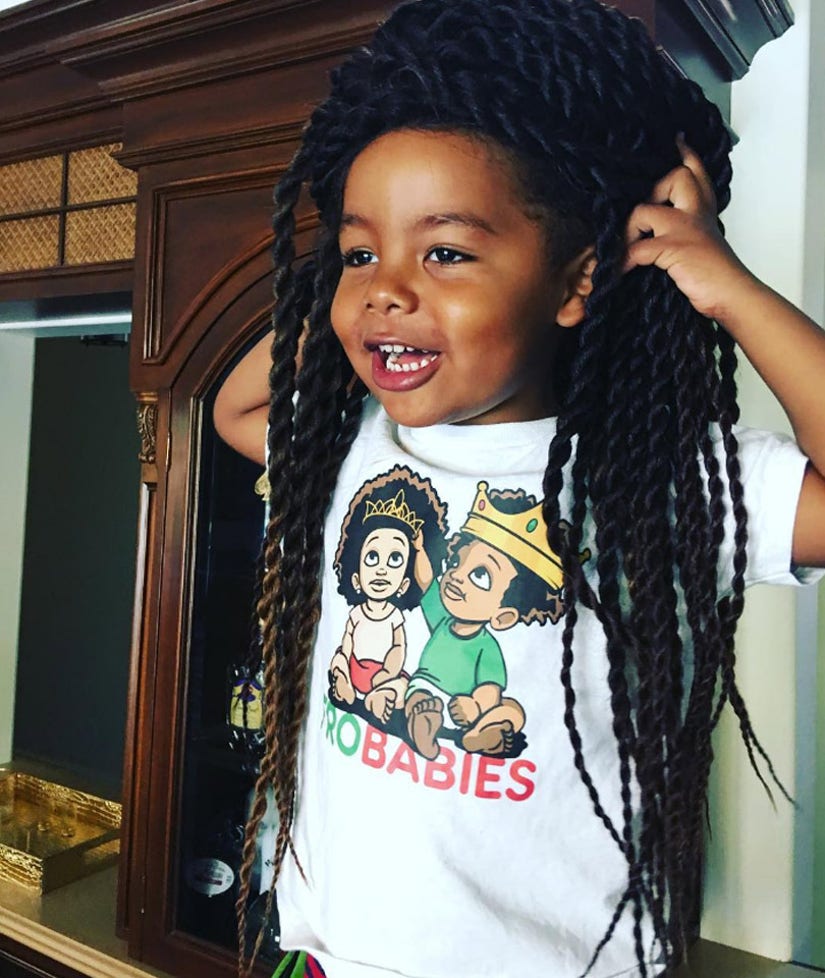 "Wouldn't be surprised if he actually comes out as gay," one critic said.

The proud mama didn't take this comment lightly. She quickly clapped back, saying, "Wow you people are so smart huh? Putting on a wig is going to make a baby gay?"

"Straight Guys ... do yourselves a favor ... Put on a wig and see if ur turned on by another man ... I'll wait," she added. "And ladies seriously grow the f--- up and educate yourselves. Throw one of ur wigs on ur BF or ur Dad. Yay! He's Gay! Oh wait, ur all just f---ing idiots. Sexual orientation has nothing to do with how ppl dress. They're transgendered people who are attracted to the opposite sex. Read a book you remedial f---s."