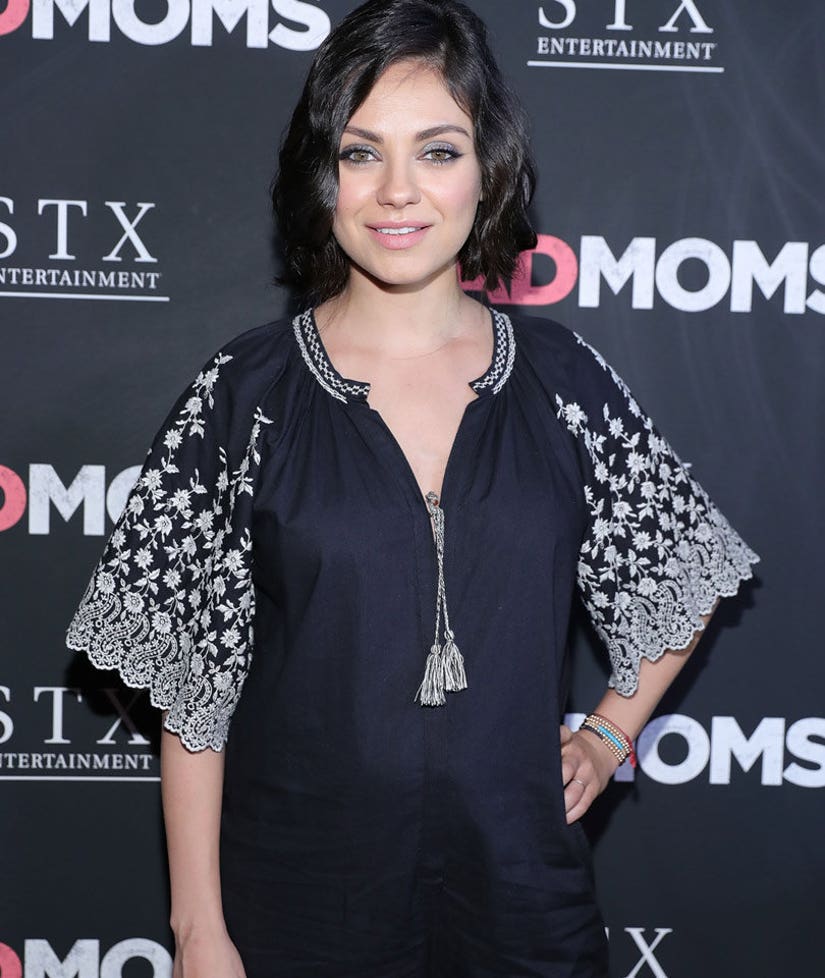 The actress shared some of her parenting views during an appearance on the Australian radio program, "The Kyle and Jackie O Show."

During the candid conversation, the expecting star revealed that she and Ashton discussed some of their parenting goals before ever getting pregnant.

"The one topic of conversation we had even prior to ever having kids was always, 'How do you raise a child to not be an a——?'" the "Bad Moms" star said.

"It's so important because we both came from pretty solid poverty backgrounds and grew up very poor and are very much self-made and are very aware of what a dollar is worth," the 32-year-old actress added. "Nothing's been handed to us."

The brunette beauty understands how it might be more difficult to teach her daughter Wayatt, 22-months, and their baby-to-be the value of a dollar ... especially considering how wealthy the "That '70s Show" stars are now.

"It's a matter of teaching them from a very early age that, you know, 'Mommy and Daddy may have a dollar, but you're poor,'" she hilariously revealed. "'You are very poor, you have nothing. Mommy and Daddy have a bank account.""

We love Mila's honesty! What do you think about the actress' candid comments? Sound off below and check out the gallery above to see more expecting stars!