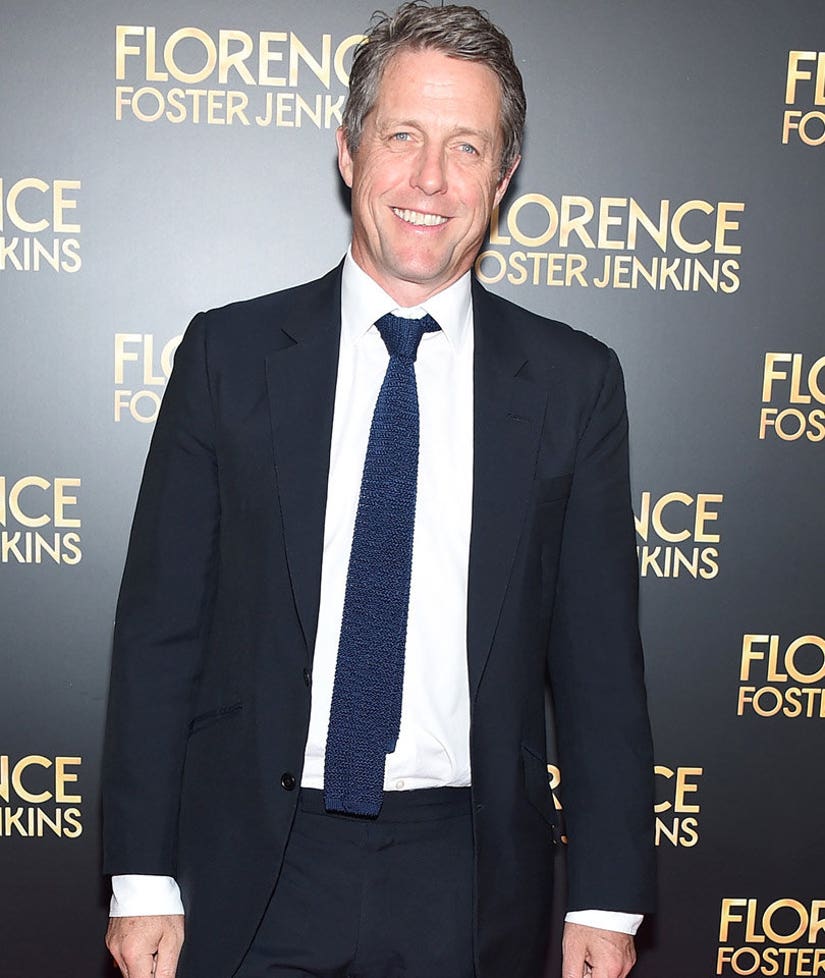 Hugh Grant has some unconventional views on marriage.

The actor's character in his new movie, "Florence Foster Jenkins," has a mistress, and he admitted that he "likes" it.

"I always admire the French and the Italians who are very devoted to their marriages," Grant told Howard Stern in a new interview on his Sirius XM show. "They take them extremely seriously, but it is understood that there might be other visitors at 5 o'clock in the afternoon. You just never boast about it. They never say anything, but that's what keeps marriages together."

The 55-year-old star, who was linked for years to Elizabeth Hurley, also said he doesn't believe in marriage.

"I can see the lovely aspect if you marry exactly the right person—your best friend and it's cozy and it's lovely. But, people make so many mistakes," he admitted. "Do I think human beings are meant to be in 40-year-long monogamous, faithful, relationships? No, No, No. Whoever said they were? Only the bible or something. No one ever said that was a good idea."

"I think there's something unromantic about marriage," Hugh concluded. "You're closing yourself off."

During the interview, the "Bridget Jones" star also revealed that he turned down the lead role in "Two and a Half Men" after Charlie Sheen's exit from the show.

"They talked to me about it, but the problem was they didn't have a script or a new character. They just said, 'Trust us. We'll create one,'" he explained. "I said, 'Well, it's very difficult for me to consider this without a script.' And they said, 'Trust us! Trust us!'"

"I said, 'Well, you're obviously brilliantly talented.' Because I like that show! And they make brilliant TV shows, really!" he recalled. "But I said, 'I'm too scared to sign up without a script.'"

Ashton Kutcher ended up signing on, and Grant said that he continued watching, even after he'd passed on the part. "It was still a very good show, but what they created for Ashton Kutcher was clearly something completely different than what they would have created for me," he said. "So, it's hard to judge."

He might regret not taking that giant paycheck! "It was stratospheric," Grant revealed. "I had no idea how much TV was worth here."