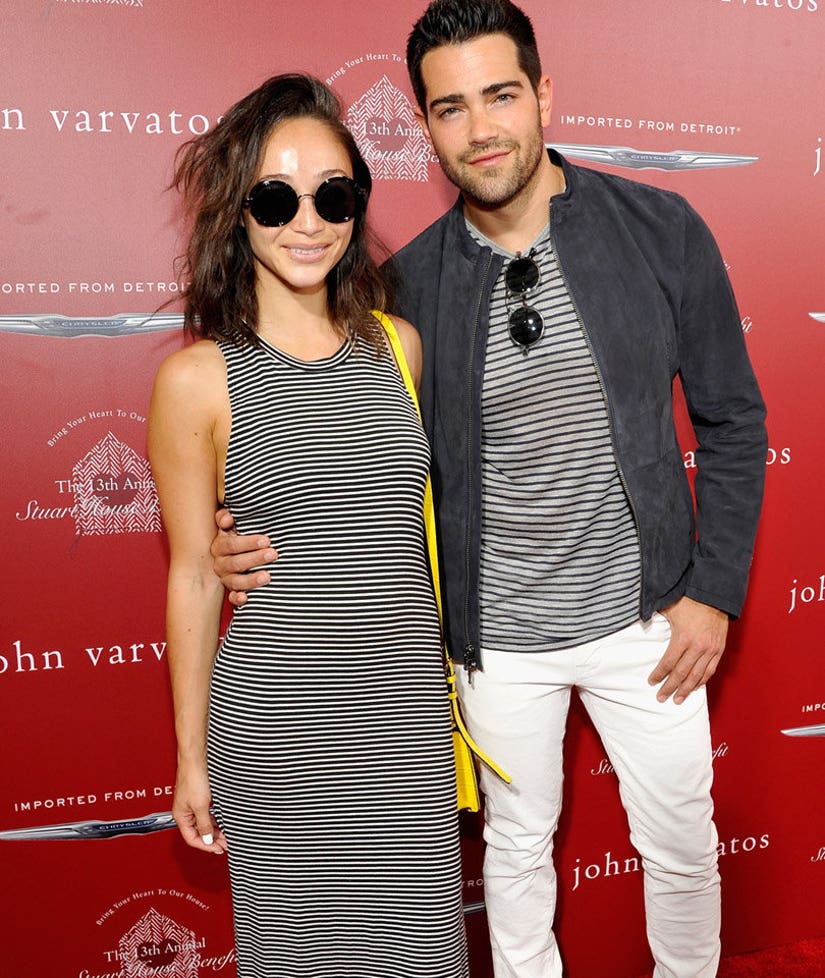 Metcalfe finally popped the question to the fashion blogger after dating her for more than 10 years.

And it appears that all those years of dating gave the "Chesapeake Shores" actor enough time to craft an oh-so-thoughtful proposal.

Metcalfe asked for Santana's hand in marriage aboard a yacht, where he made sure to have their song—Eric Clapton's "Pretty Girl"—playing during a romantic sunset.

The 37-year-old also took the time to design his lady's stunning 5.5-carat emerald shaped diamond ring, which Santana showed off with an envy-inducing Instagram post.

"Sometimes Your Work Out Needs A Little Extra [sparkle emojis]," the 31-year-old captioned a shot of her ring as she casually draped her left hand over her leggings.

“It's been a long time coming, but we couldn't be happier,” Metcalfe told Us Weekly of their engagement.

“I wouldn't say it was a love at first sight,” Metcalfe said in an interview with Your Tango back in 2013. “It was more of a slow burn, which I think is a better start for a relationship. I think if it comes on fast and furious, it generally fizzles out just as fast. We were slow and steady.”