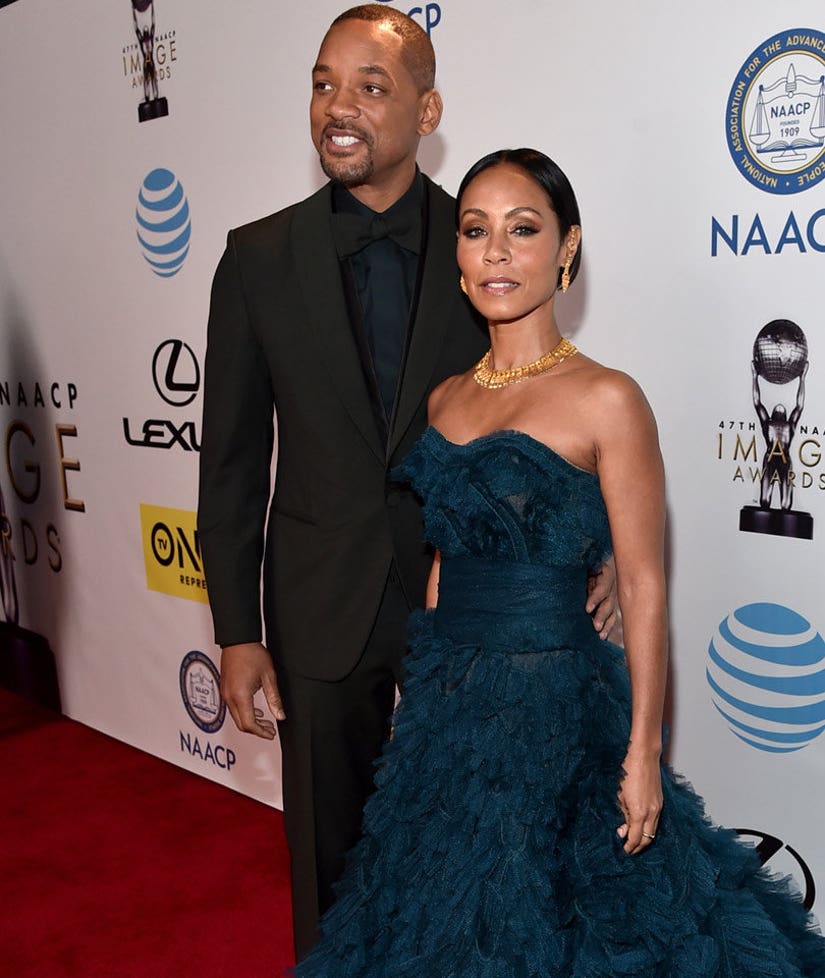 Counseling has made Will Smith a believer.

The "Suicide Squad" star opened up to The Sun about his marriage with Jada Pinkett Smith, where he revealed marriage counseling saved their relationship.

"I've done a lot of marriage counseling," he reportedly told the mag. "What happens in a marriage once you do counseling, the truth comes out. And you sit across from your wife and you've said all of your truth and she has said all of her truth."

"You look at each other and you can't imagine you could ever possibly love each other again now the truth is out," he added.

Though their 19-year marriage has been plagued with plenty of rumors -- from infidelity to open marriage arrangements -- it sounds like both stars are invested when it comes to making their relationship the best it can be.

"It creates a dark moment," Smith explained. "But for me it's the dark before the dawn. When the truth comes out and people have to say who they are and what they think, you get to know who they are."

"I think that's the cleansing before you get to the other side that is understanding and moving forward in our relationship," he confessed.

"We are just not quitters," the "Fresh Prince of Bel Air" star declared.

What do you think about Will's candid comments? Sound off below and check out the gallery above to see more long-lasting celebrity couples!