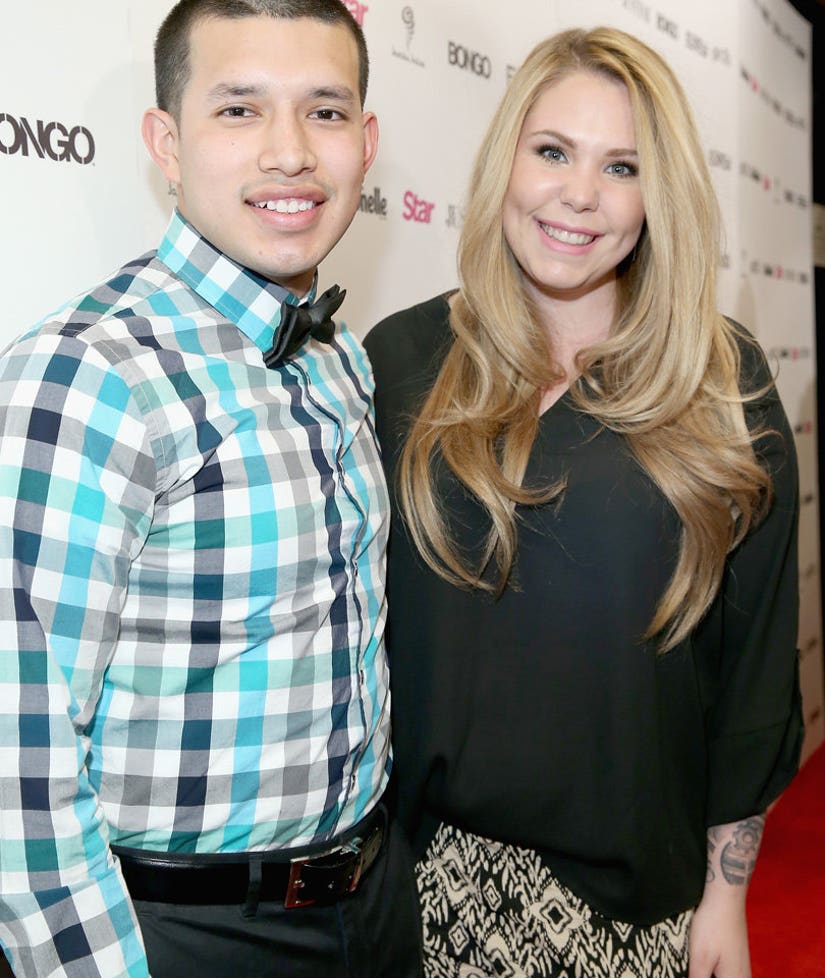 Things between "Teen Mom 2" star Kail Lowry and ex Javi Marroquin are not in a good place.

Since the two called it quits back in May this year, following almost three years of marriage, they've barely had any communication with each other.

"We coparent, that's it. So unless it has to do with the boys, we don't talk,” Marroquin tells Us Magazine. "I have nothing to say to her."

"Our first priority is Lincoln's happiness and Isaac's happiness. Our second is for them to see both their parents happy, and together we're both not happy," Javi continued. "I think we both decided that this is the best move and she'll be happy and I'll be happy."

Javi definitely isn't happy when it comes to the reasons behind their split. While there are been rumors that she cheated, he's not getting specific about it -- but his tone is very telling.

"I don't wanna put too much out there, but she knows what she did. It'll come out," he vaguely added. "What's done in the night will show in the light. It'll all unravel. I just gotta keep my mouth shut and watch everything unfold."

He also briefly spoke out about Kail's rumored relationship with another woman after their split ... something he didn't seem too bothered by.

"[Becky is] a mutual friend of ours for years. So I wasn't really mad about that," he explained. "To be honest with you, [Kailyn]'s changed a lot. I left for six months [Javi is in the air force] and a lot has changed, so sometimes I don't even know if I know who she is anymore. She's living a different life than I thought we were going to."

What do you think really went on here? Sound off below!