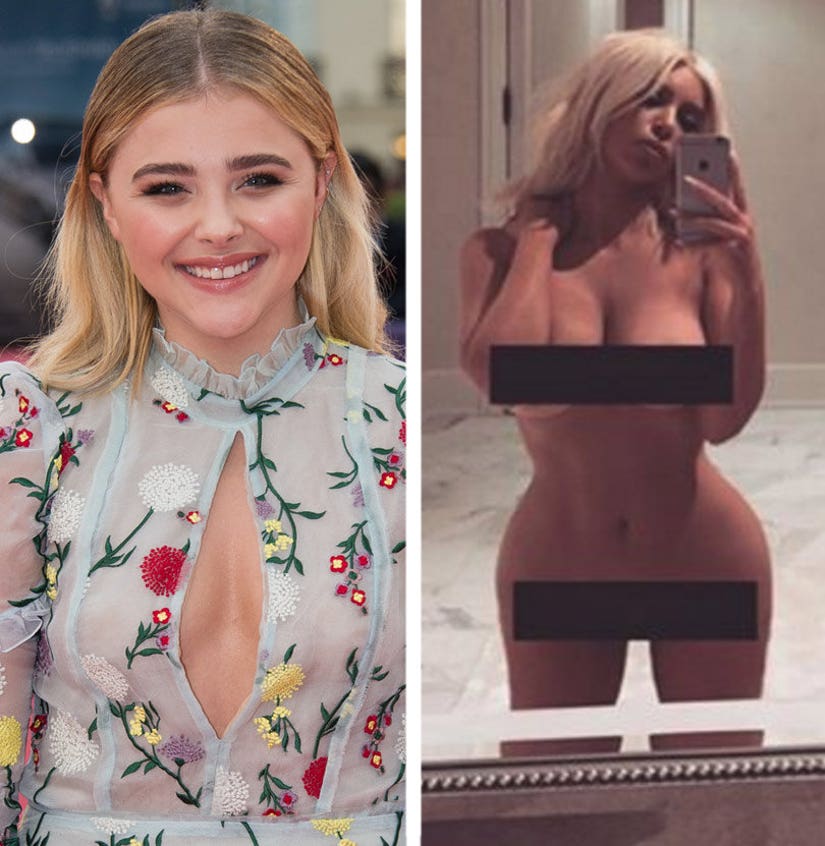 This battle isn't over yet!

In an interview with The Hollywood Reporter, Chloe Grace Moretz has even more to say about her ongoing feminism feud with Kim Kardashian ... and we can't wait to see if there's a response — any response! — from Kim's camp.

"So in some ways," she explains, "I think I regret giving them the attention, [though] I don't regret what I said."

"I realized that being the most opinionated and loud person in the room is not always the most impactful," she adds.

“But also I realized that being the most opinionated and loud person in the room is not always the most impactful. I learned that from Hillary [Clinton]," she adds. "'It's great to be feisty,' those were her exact words. But sometimes the smartest way to get into the psyche of people is to be the quietest person in the room. Let everyone else bicker and throw their words around and then you come in with the quiet voice and that will be the most impactful."

Previously, Chloe attacked one of Kim's nude selfies, remarking on Twitter, "I truly hope you realize how important setting goals are for young women, teaching them we have so much more to offer than just our bodies."

Needless to say, Kardashian wasn't too thrilled with the negative attention, and she clapped back hard.

Kim cheekily responded, "Let's all welcome @ChloeGMoretz to twitter, since no one knows who she is. Your nylon cover is cute boo."

Are you over this battle ... or appreciate Moretz's no-BS attitude about it? Sound off below!