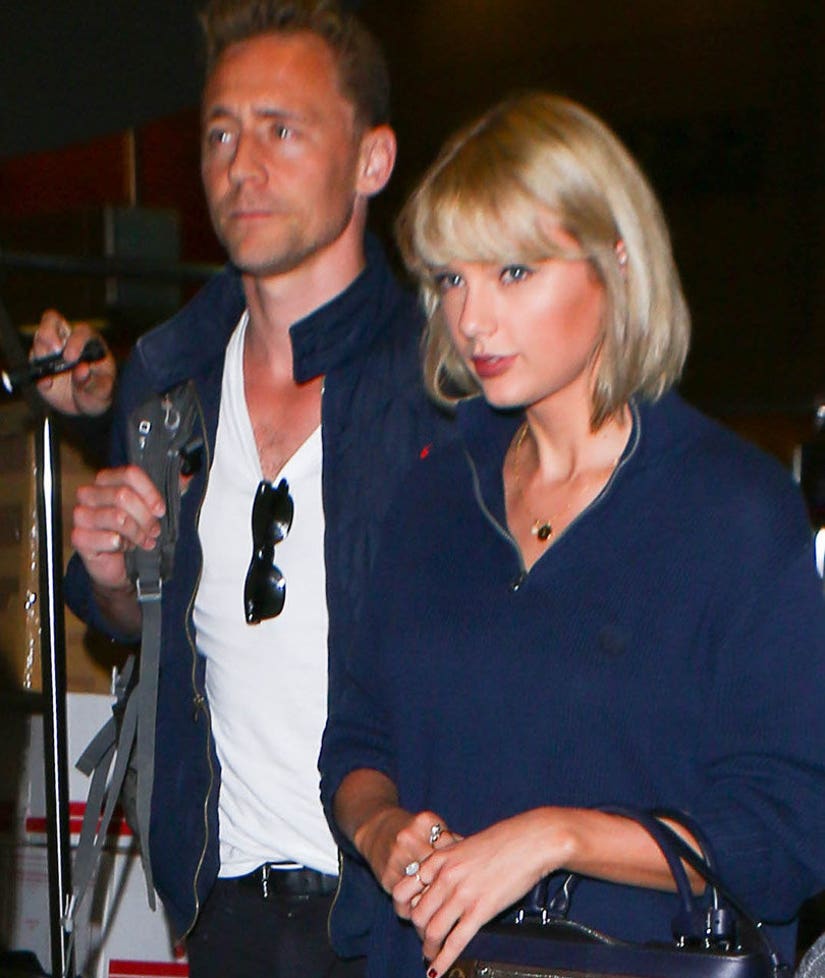 According to multiple outlets -- including Us Magazine, who first broke the news -- the singer and "Thor" star Tom Hiddleston have split after just three months of dating.

That's right, we won't be seeing the "Shake It Off" singer on the "Night Manager" heartthrob's arm when he attends the Emmy Awards in Los Angeles later this month. Bummer!

The odd pairing came out of nowhere, after the two were seen dancing together at the Met Gala back in May ... when she was still with ex-boyfriend Calvin Harris. They started dating shortly after, going very public during Swifty's 4th of July party in Rhode Island.

There was a lot of speculation the whole relationship was all for show -- perhaps for a surprise visual album -- something Tom himself shut down in July.

"Well, um. How best to put this?" he said with a laugh. "The truth is that Taylor Swift and I are together, and we're very happy. Thanks for asking. That's the truth. It's not a publicity stunt."

Are you surprised to hear they split? Sound off below!