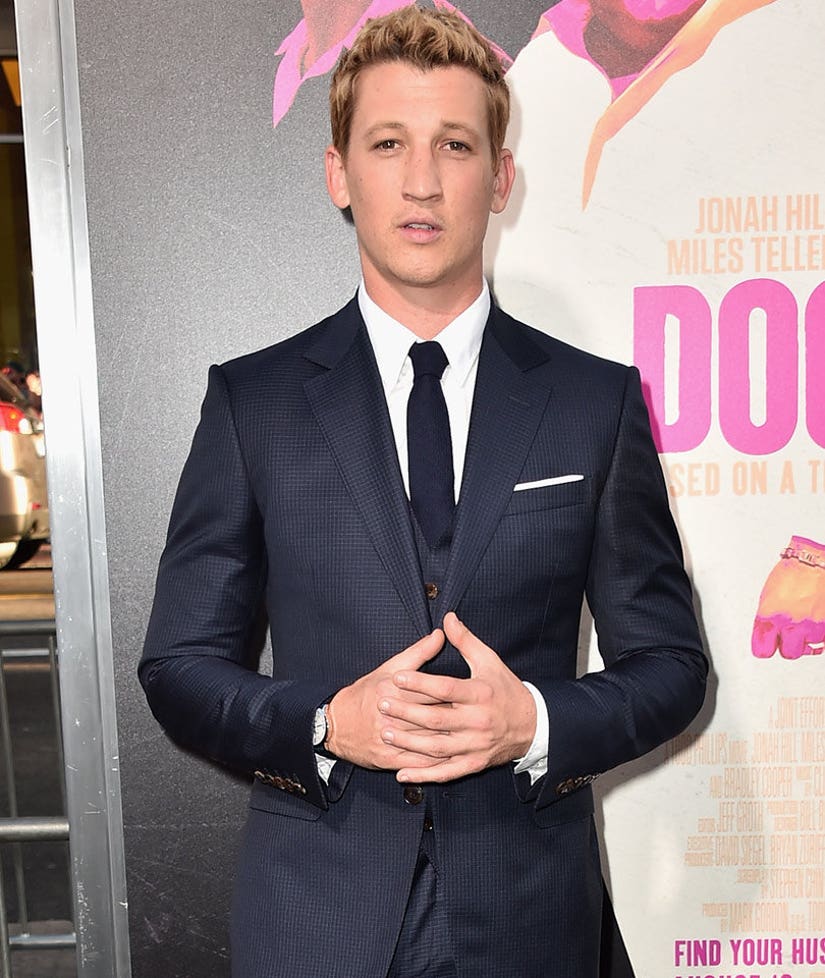 Looks like blondes don't have more fun—at least, not if they're Miles Teller.

The "Whiplash" star shook up his style a few months ago, when he ditched his normally dark locks for a platinum blond look.

But his drastic dye job did not sit well with fans, who immediately took to the internet to berate the star about his hair color.

For the record, Teller had to lighten his locks for a role in the upcoming film "Granite Mountain Hotshots," which is slated for release next year.

Dear Internet, I'm sorry I dyed my hair blonde. I never meant to hurt you. Please accept this apology pic.twitter.com/egQ552HjR1

"I'm playing the lone survivor, and he's got blond hair," he said in an interview with "GMA."

But that didn't stop the public for weighing in on his hue -- or the 29-year-old actor from issuing an apology for the look via Twitter on Tuesday.

"Dear Internet, I'm sorry I dyed my hair blonde," he captioned a shot of himself going back to brunette. "I never meant to hurt you. Please accept this apology."

File this under a case of blond hair, do care.

Which look do you like more? Sound off in the comments!