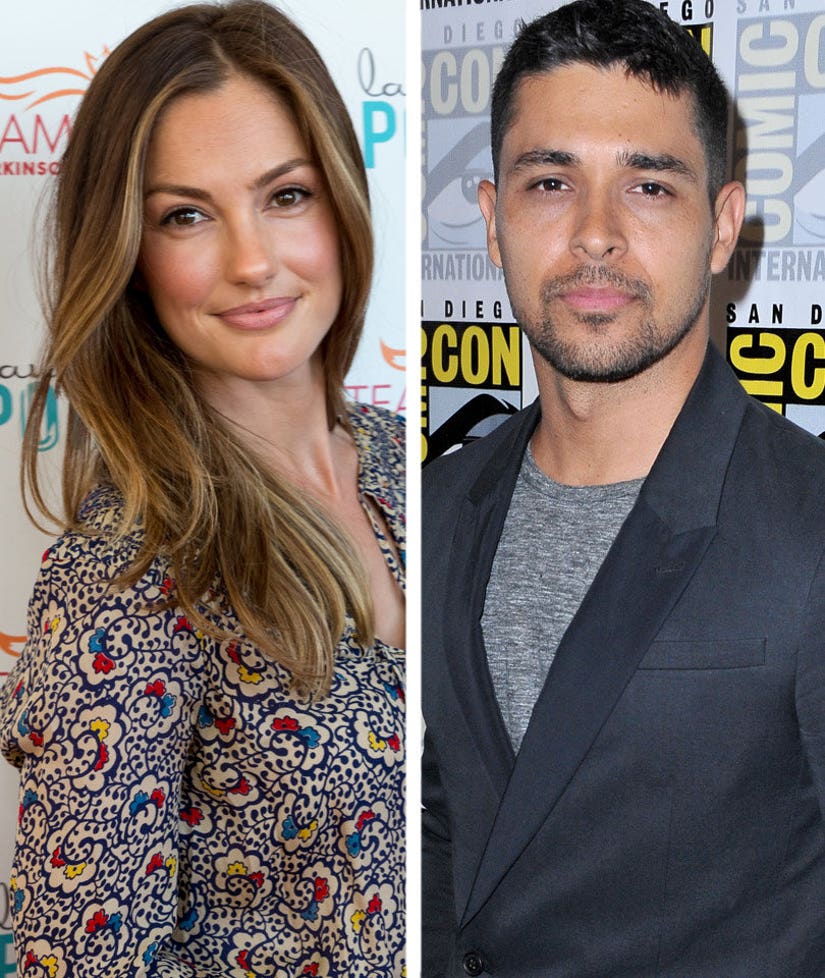 The "Friday Night Lights" alum got candid about her dating life while chatting with Power 106's J Cruz and Krystal Bee on Thursday.

During the conversation, the actress was asked about rumors that she's dating "ex-boyfriend" Wilmer Valderrama.

"Wilmer's a really, really good person, and any woman would be lucky to have him," she added.

This isn't the first time the actress has had to address dating rumors. "I think it comes with the territory. It's a small price to pay for the extraordinary life that I live," she confessed. "I think if they're paying attention, that must mean there's something [I'm doing right]."

And at the end of the day, Minka just tries to laugh off all the tabloid fodder.

If the rumors are true, then this will be Wilmer's first relationship since ending his six-year romance with Demi Lovato.

What do you think about the 36-year-old's comments? Sound off below and check out gallery above to see more surprising celebrity couples!