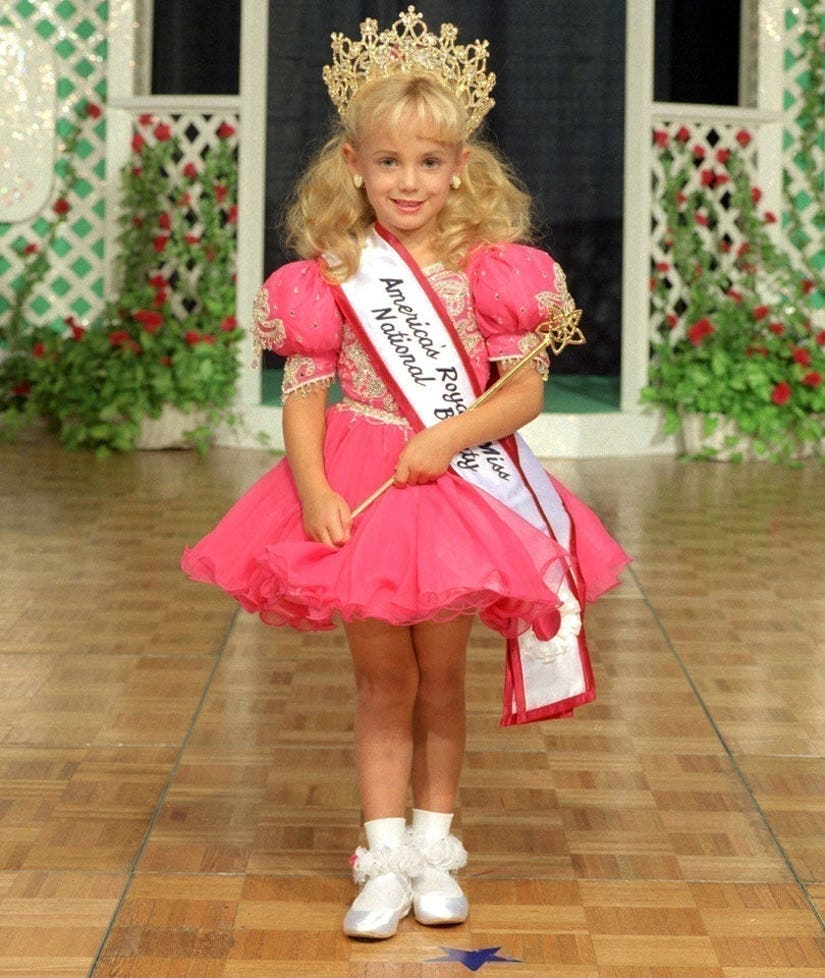 With Dr. Phil's big interview with JonBenet Ramsey's brother just days away, a new clip from the highly-anticipated sit down has been released.

Burke Ramsey, who was only nine when his sister was murdered, will appear in his first televised interview ever, 20 years after her death in 1996. The 6-year-old was found dead in her Colorado basement in December of that year.

So ... why now? That's Phil's first question in a sneak peek of Monday's premiere episode. 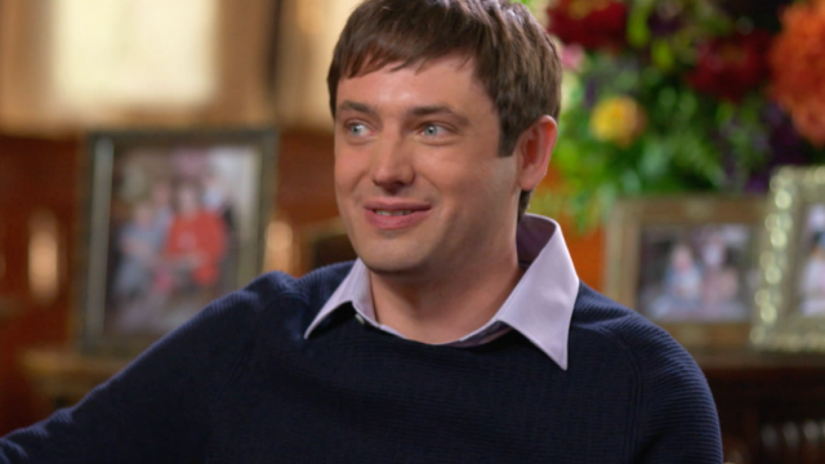 "For a long time the media made our lives crazy. It's hard to miss the cameras and news trucks in your front yard. We'd go to the supermarket sometimes and there'd be a tabloid with my picture, JonBenet's picture plastered on the front," the now-29-year-old explains. "Seeing that as a little kid is just kind of a chaotic nightmare, so I was very skeptical of any media, it just made me a very private person."

"As to why I'm doing it now, it's the 20th anniversary and apparently there's a lot of attention around it," he adds, speaking with a sly smile the entire time.

The three-part special will include footage from earlier police interrogations that Burke endured shortly after his sister was brutally murdered, and then again when he was 12 years old.

"I remember my mom searching my room that night saying, 'Where's my baby? Where's my baby?'" he says of the night of the murder in previously-released excerpts.

It also appears Phil will ask some hard questions -- specifically bringing up speculation Burke was the one who killed his sister.

"Has it ever occurred to you that your parents actually thought you did this and didn't ask you because they didn't want to know?" he asks him at one point.

"I know people think I did it; that my parents did it. I know that we were suspects," Burke also says.