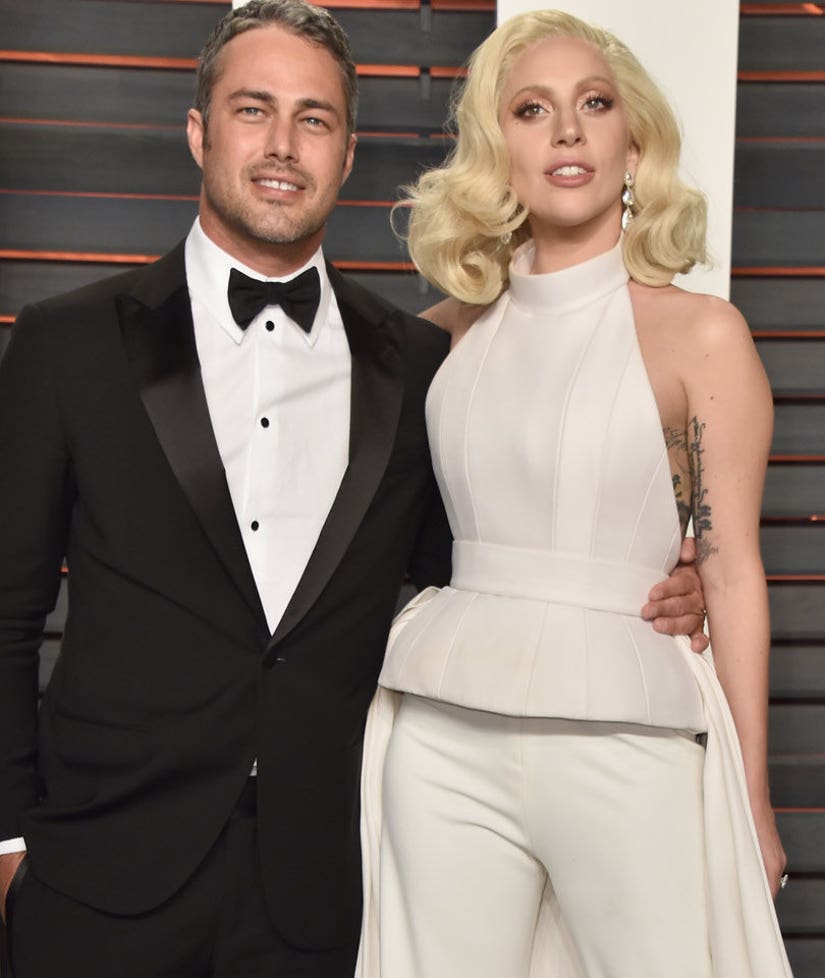 Lady Gaga's got nothin' but love for Taylor Kinney.

The pop star opened up about her new single, "Perfect Illusion," and the meaning behind its cryptic lyrics while chatting with Sirius XM's "Radio Andy" on Monday.

While lyrics like, "It wasn't love, it was a perfect illusion," may seem like she's venting about their canceled engagement, Gaga says her new single is in no way a diss to the "Chicago Fire" actor.

"I love Taylor so, so much," Gaga said of her ex-fiancé, who she split with earlier this summer after five years together. "This song is not a hit out against Taylor. He's my best friend. This song is just about, I'm sure, not only feelings I've had but feelings he's had, that my friends have had, that my sister has in her relationship."

"It's a record about all of us, and I would never use my song or want to use the public to hurt anyone that I love so much," she added. When Andy asked about their "conscious uncoupling," Gaga responded by saying, "I don't think we're un-anything, we're just two people figuring it out."

The "Paparazzi" singer went on to explain what the track is really about. "The record is about being so intoxicated with love, so high [and] dilated, falling free in a modern ecstasy that you wake up one day and you can't believe that it was not real," she explained. "How did that happen? How did I do that? The song is sort of raging against that experience."

"I think also it's really hard for people to date today, you know, online and with the way that the world is, you just never really know who you're meeting, and everybody's got this perfect illusion of themselves that they're trying to live up to," she revealed.

What do you think about Gaga's comments? Sound off below and check out the gallery above to see more celebrity splits!