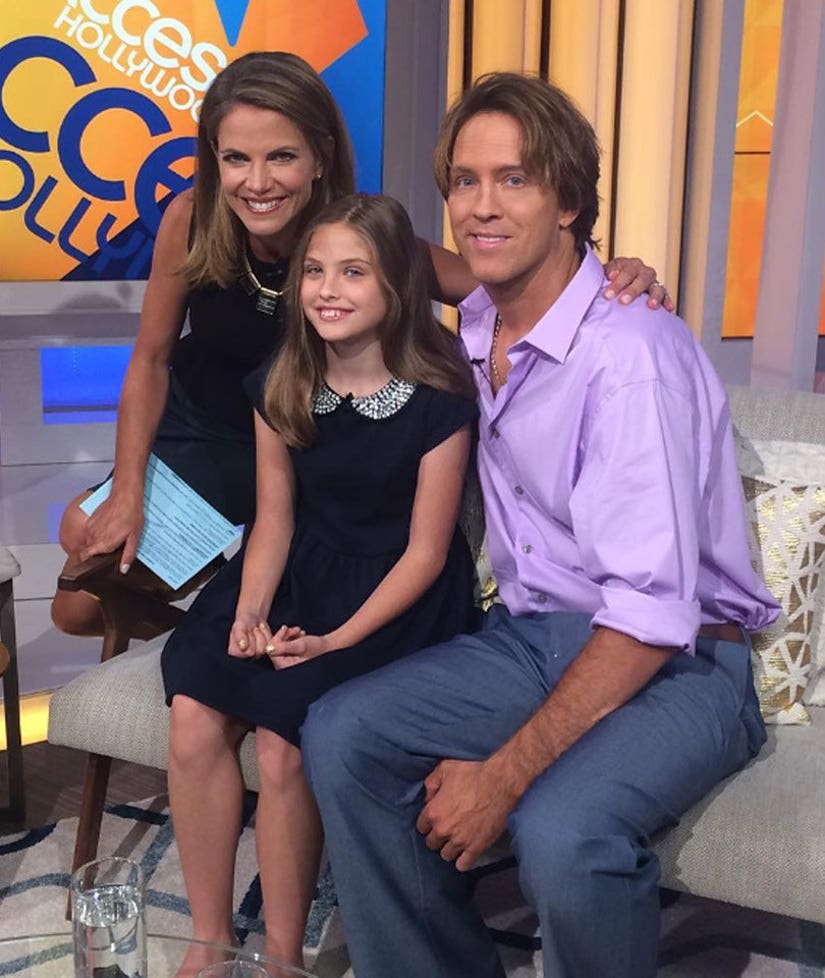 On Monday, Larry Birkhead stopped by the "Today" show, where he admitted to Natalie Morales that he's not perfect when it comes to fatherhood. The 43-year-old, who had daughter Dannielynn, 10, with the late Anna Nicole Smith, admits that he makes mistakes as a dad.

"I'm not the best dad—I have my faults—but I do the best I can with what the situation is," said Birkhead, who has raised his little girl as a single father ever since Smith died of an accidental drug overdose in 2006—just five months after giving birth to Dannielynn.

Still, he says that he's committed to giving his little girl the best life possible.

"We make the best of it, and I think Dannielynn's best days are still to come," he explains. "She's got such a bright future in front of her, and I try every day to keep a little bit of the memory alive of her mom."

And Birkhead admits that part of giving Dannielynn that bright future involves acting as a pretty protective papa. Early on, he decided to raise her outside of Hollywood to shield her from the prying eyes of the media.

But that doesn't mean people don't come knocking on his door, trying to get Dannielynn in front of the cameras.

"People call me all the time and say, 'Can she be in a movie, can she model?' he reveals. "I didn't care about it, so I'd say, 'No, she's not interested.' She's just a regular kid. She's into technology now and she's into games and these YouTube videos."

And as for what Smith might think of Birkhead's parenting skills, he's pretty sure she would approve.

"Other that I don't dress her in pink every day, I think she'd would probably think I'm doing a pretty good job," he says.

Check out the video below to see how they celebrated the cutie's 10th birthday at Universal Studios Hollywood: