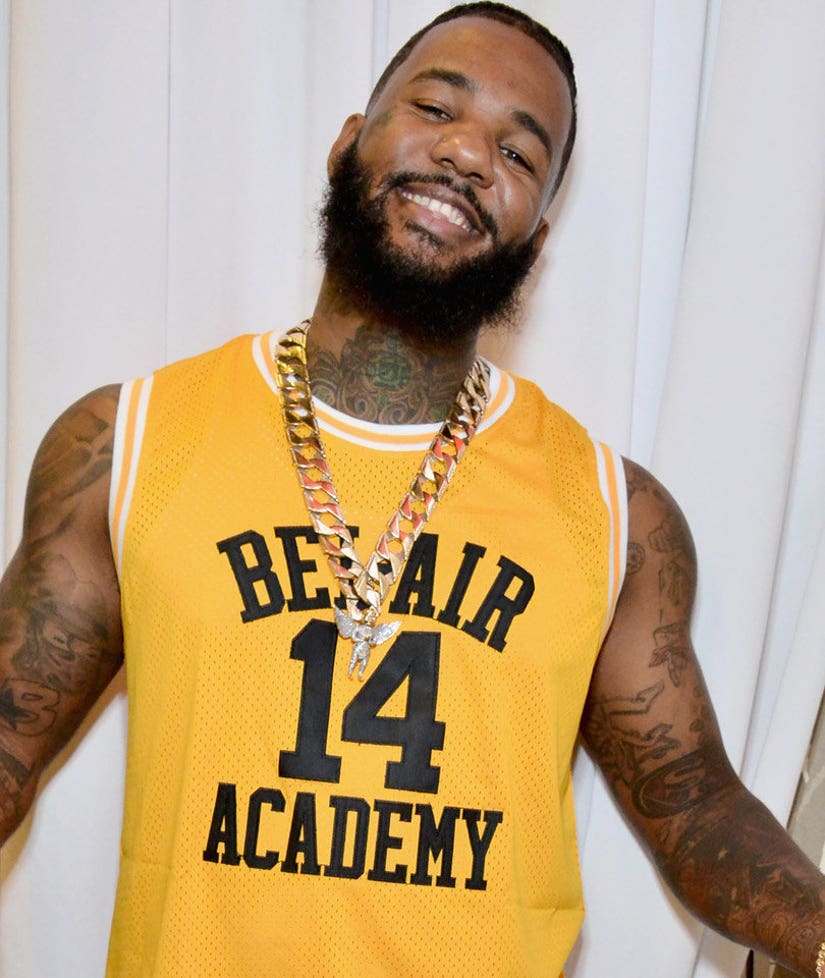 Wendy Williams grilled The Game on his recent admission to hooking up with three Kardashians ... and now, we may finally know who he was talking about.

The rapper first said he bedded three members of reality TV's most famous family in his song "Sauce" back in August. At the time, TMZ reported that neither Kylie, Kendall, Khloe, Kourtney or Kris had gotten intimate with Game, though Kim -- who once dated him -- was on the table.

On today's episode of "The Wendy Williams Show" though, the talk show host flat out asked him, Kardashian by Kardashian.

"Have you slept with Khloe?" she pressed. "Sometimes it gets late and night and you know, people, I don't know …" Game said before trailing off. Wendy took that as a "Yes."

What about Kourtney? "No."

Kim? "You know what, this is what I'll say, I'll tell you this: Kanye is a really good friend of mine and they got really, really beautiful kids and I don't want to disrespect their family." Again, Wendy took that as a "Yes."

He then ruled out Kris Jenner and the two Jenner girls, Kylie and Kendall.

"It's all good, she cool too," he added of Rob Kardashian's pregnant fiancé. "In all chillness, it's all love. I'm a good guy, those are good people."