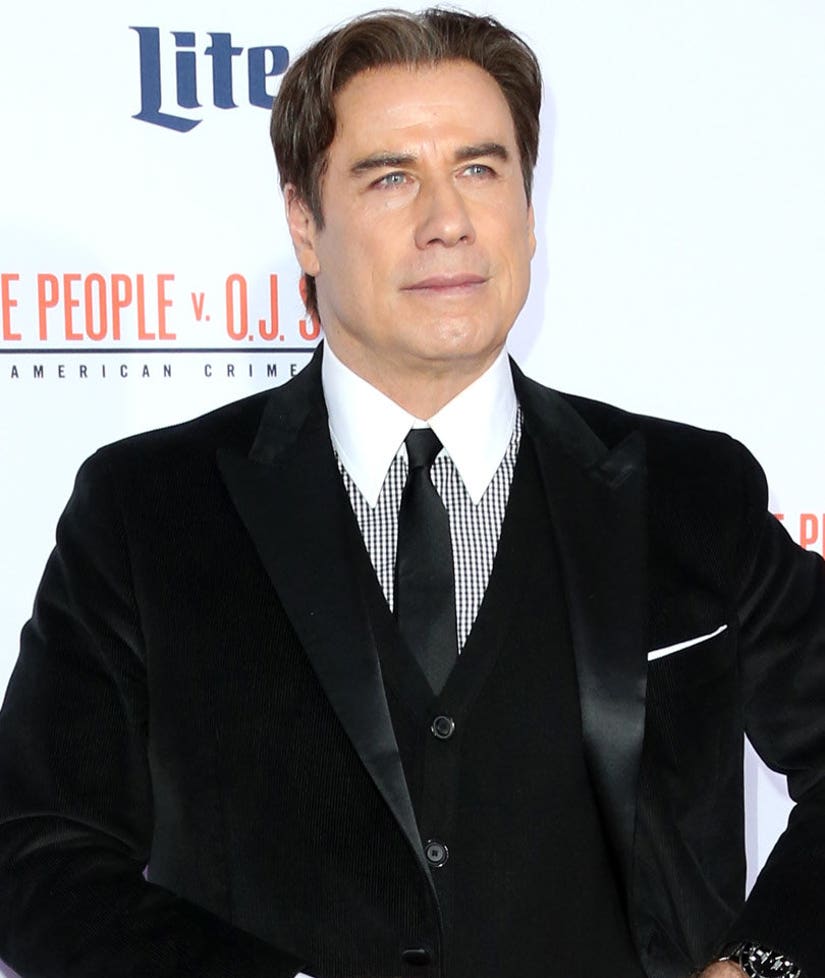 John Travolta is opening up about coping with the tragic loss of his son Jett, who passed away in 2009.

Travolta's firstborn died unexpectedly when he fatally struck his head on a bathtub during a seizure while the family was vacationing in the Bahamas.

Since the heartbreaking loss, Travolta and wife Kelly Preston, went on to have another son, Ben, in 2010. And the "Grease" star revealed in an interview with "Good Morning America" that Ben's birth has helped the family heal.

"We certainly have bonded together and certainly having little Ben has been a beautiful kind of glue for us to rebond after tremendous loss," he said, referring to Preston and their 16-year-old daughter Ella Bleu.

Following the loss of Jett, Travolta was candid about experiencing immense grief, calling his son's death the "worst thing that's ever happened in my life" in an interview at the Theatre Royal Drury Lane in London.

"The truth is, I didn't know if I was going to make it," he admitted. "Life was no longer interesting to me, so it took a lot to get me better."

But it appears the actor has been able to pull through and continue to thrive as an actor. In addition to starring in as Robert Shapiro in "The People v. O.J. Simpson: An American Crime Story," the 62-year-old has taken on a role as infamous gangster John Gotti in "The Life and Death of John Gotti."

"It was an evolution,” Travolta told Good Morning America of playing such a well-known historical figure. “I got to wear his real jewelry. In several of the scenes I'm wearing his real ties." 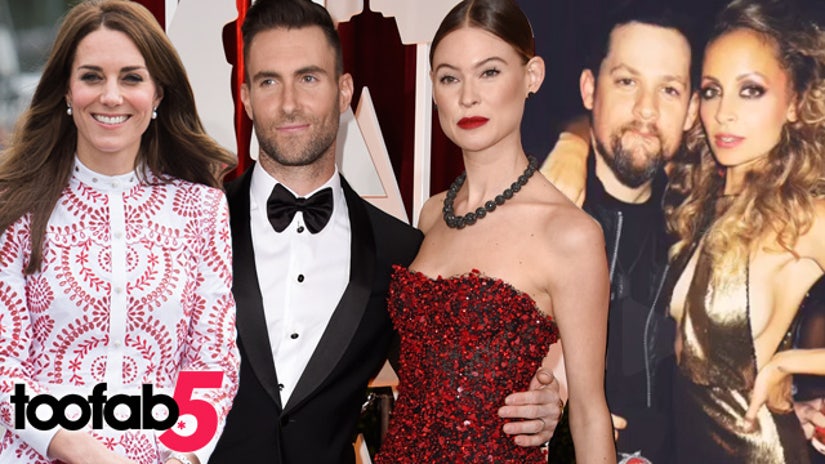