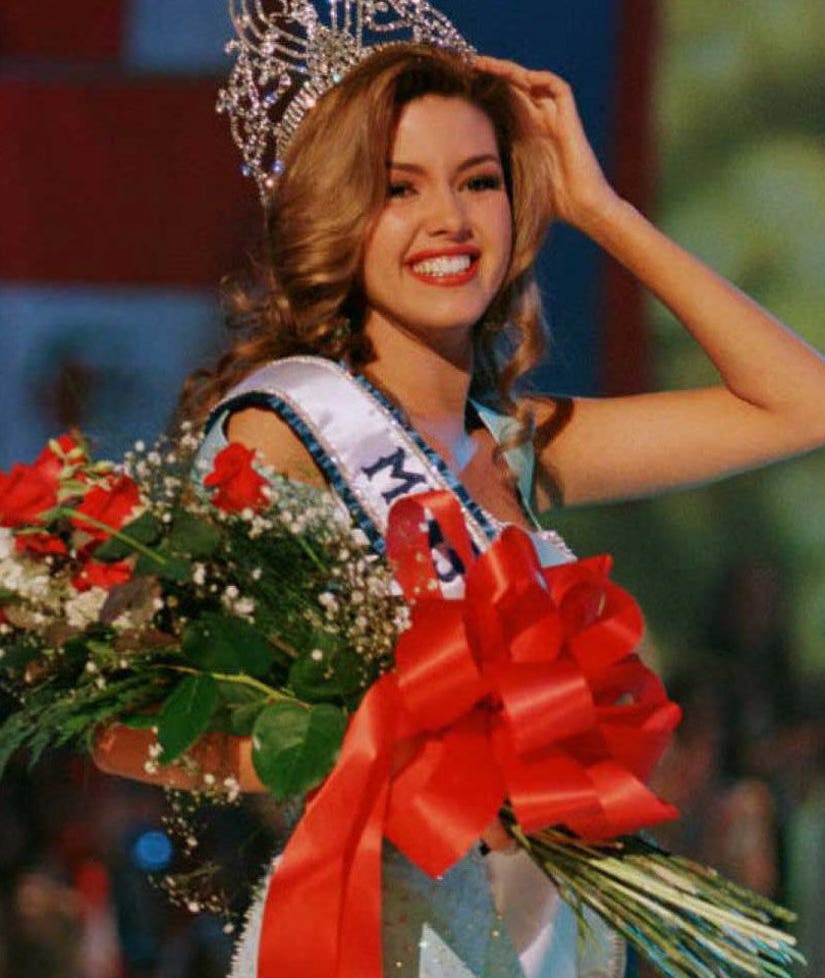 Presidential hopeful Donald Trump is doubling down on his body shaming comments when it comes to former Miss Universe Alicia Machado.

Hillary Clinton brought up Machado during Monday night's debate, in an attempt to highlight Trump's negative remarks about women in his past.

"One of the worst things he said was about a woman in a beauty contest -- he loves beauty contests, supporting them and hanging around them -- and he called this woman 'Miss Piggy,' then he called her 'Miss Housekeeping' because she was Latina," Clinton remarked at Hofstra University last night. "Donald, she has a name. Her name is Alicia Machado. And she has become a US citizen and you can bet she is going to vote this November."

This morning: "She gained a massive amount of weight...it was a real problem." pic.twitter.com/0wrISjJe6z

After the debate, Clinton's team released a new ad starring Machado, who went on to detail some of the nasty remarks she says Trump threw her way.

"I was the first Miss Universe after Trump bought the pageant. He was overwhelming. I was very scared of him. He'd yell at me all the time," the beauty queen says in the clip. "He'd tell me, 'You look ugly,' or, 'You look fat.' Sometimes he'd'play' with me and say: 'Hello, Miss Piggy,' 'Hello, Miss Housekeeping.'"

She goes on to allege that she was never paid for any of the commercials or publicity she did following her win, even though her contract stipulated she "should've learned 10%." Machado says things got worse for her when she gained some weight after being crowned, with footage showing Alicia being "blindsided" when Trump showed up to the gym with reporters to watch her work out. 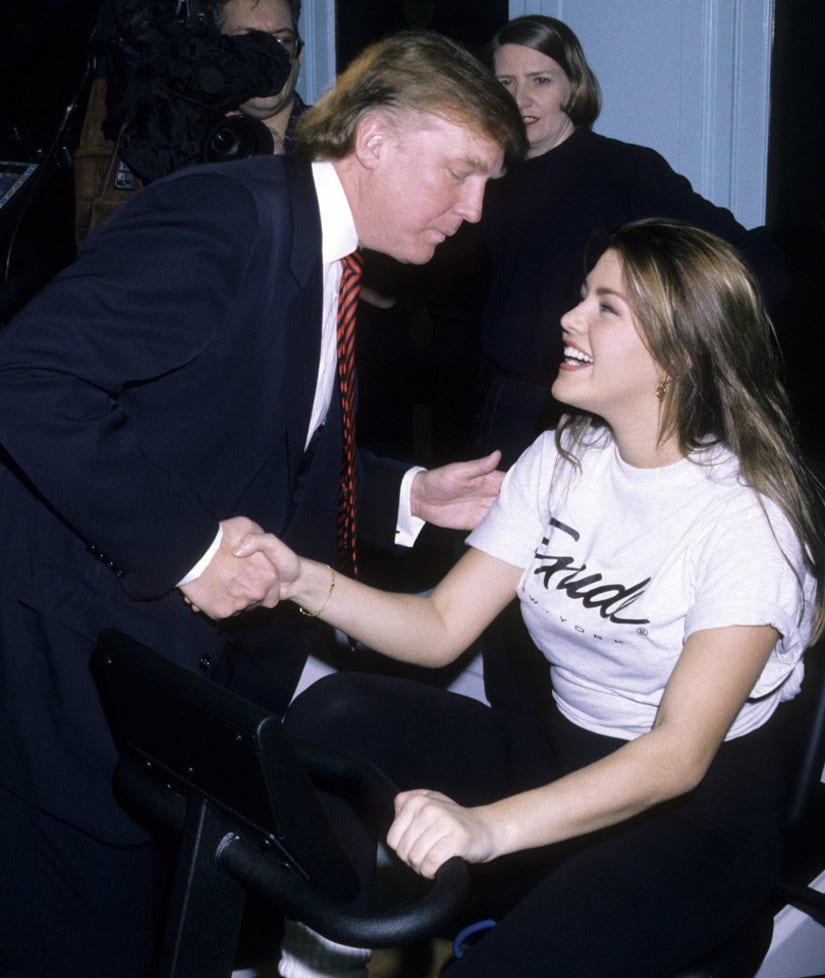 "She weighted 118 pounds and she went up to 160, 170. So this is somebody that likes to eat," Donald is seen saying in the clip. "It was very humiliating. I felt bad, like a lab rat," Machado explains. "Long after, I was sick with eating disorders. I wouldn't eat and would see myself as fat, because a powerful man had said so."

"This is a man who doesn't realize the damage he causes. He bears many grudges and harbors a deep racism, and he is convinced that there are lesser human beings that him," she adds near the end of the video. "But now I am strong. I am an American citizen and I'm going to vote. I think Donald Trump definitely lacks the ability, experience, preparation and human qualities to be president of the United States."

Donald addressed the new ad this morning on "Fox & Friends" ... and, again, he didn't pull any punches when it came to the beauty queen.

"She was the worst we ever had. The worst. The absolute worst," he said. "She was impossible. She was a Miss Universe contestant and ultimately a winner, who they had a tremendously difficult time with as Miss Universe."