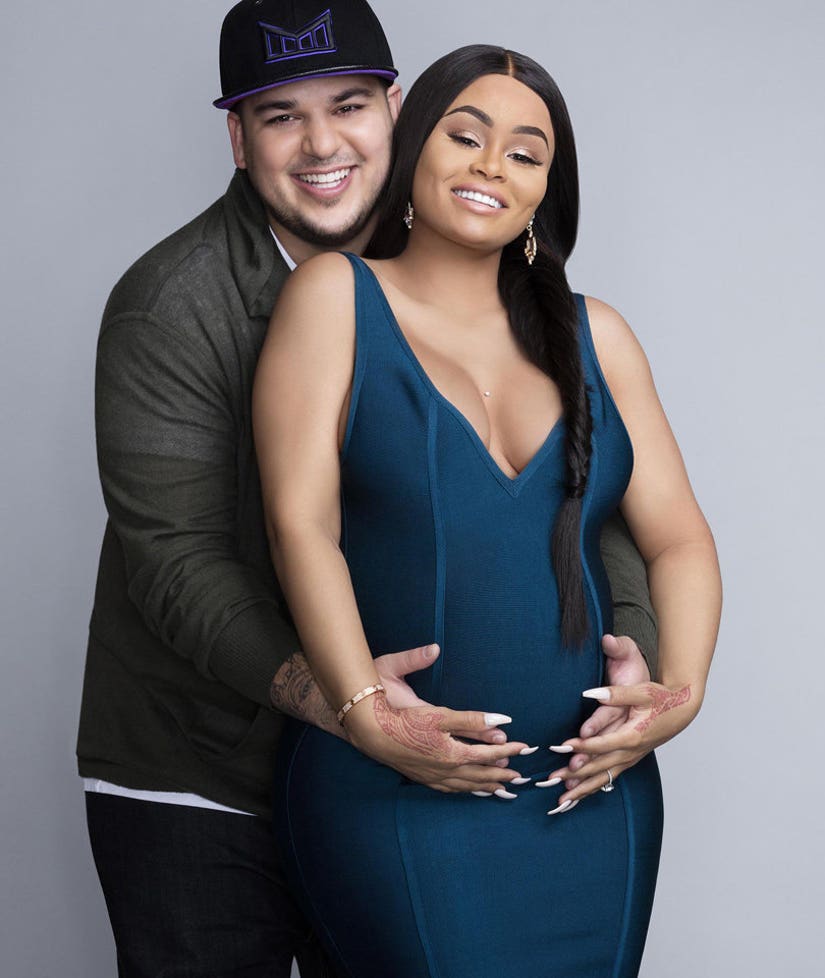 If this isn't a warning sign, we don't know what is.

In a just-released clip from Sunday's new episode of "Rob & Chyna," Blac Chyna reveals something pretty surprising about their relationship: she hasn't been introduced to any of Rob Kardashian's friends!

The clip finds Chyna and Scott Disick planning a surprise BBQ for Rob. "We just have to do something that gets everyone around and everybody comfortable," says Kourtney Kardashian's baby daddy, in an attempt to mend some fences between friends and family.

"Everyone needs to start spending time together. I feel like he's got all these friends that he grew up with that you don't even know," Disick then tells Chyna. "They keep calling me like, 'Why have I not met Rob's future wife and the mother of his child?' I don't know what to do."

Scott adds that Rob just shrugs it off whenever he brings it up in conversation.

"I don't know none of Rob's friends," Chyna adds, "and that's just different."

The telling video comes after the two reportedly split ... with TMZ adding they fight whenever they see each other and he's been living solo for "nearly two months." Kardashian has also reportedly gained back all the weight he lost.