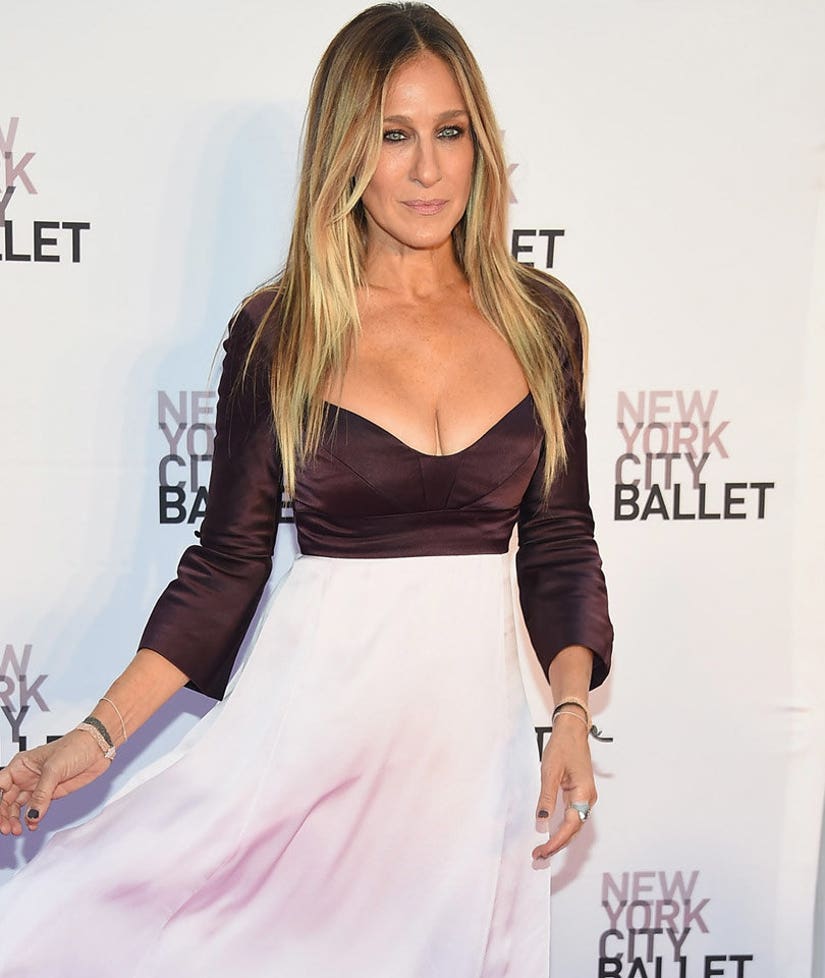 Sarah Jessica Parker is no stranger to close-ups, but that doesn't mean she would ever willingly turn the camera on herself.

"I've never taken a selfie," she reveals in a recent interview with TIME magazine. "In my whole life."

And she's not so fond of snap-happy fans who try to capture pics of her either.

"I don't always love cameras everywhere in phones," she continues. "There are times it feels very intrusive and inappropriate, especially when I'm with my children."

And that intrusiveness is also the reason the "Divorce" star ditched Twitter.

"I didn't like the tone. I was very distressed and disappointed by the language and the familiarity and the intimacy,"said Parker, who hasn't shared anything on the social media site since 2014, when she posted a shot of overturned shopping carts. "People don't have to like me. I don't care about that at all. You'd be delusional to think there'd be no strong feelings objecting to me. But I was confused why people would follow and say mean things. I think when you can't have a civilized conversation, I'm inclined to leave."

And speaking of unpleasant conversations, the former "Sex and the City" star reveals that when it comes to quashing rumors about her feud with former costar Kim Cattrall, she answers "questions when they're deserving"and lets her "reputation speak for herself."

"It was always so heartbreaking to me that there was this narrative about Kim and myself because it just didn't reflect anything that happened on that set," she confessed. "They just didn't do it to the "Sopranos" guys. It was so strange to me and upsetting."

Though she's retired from Twitter, she is active on Instagram and took the time to wish Cattrall a happy birthday via the social media site last month.

"I posted something on Kim's birthday and people were like 'Oh my God, I didn't know you liked her!'" she said. "What? We were all at liberty to walk away at any time! But nobody asked those questions of shows with men. Isn't that interesting?"