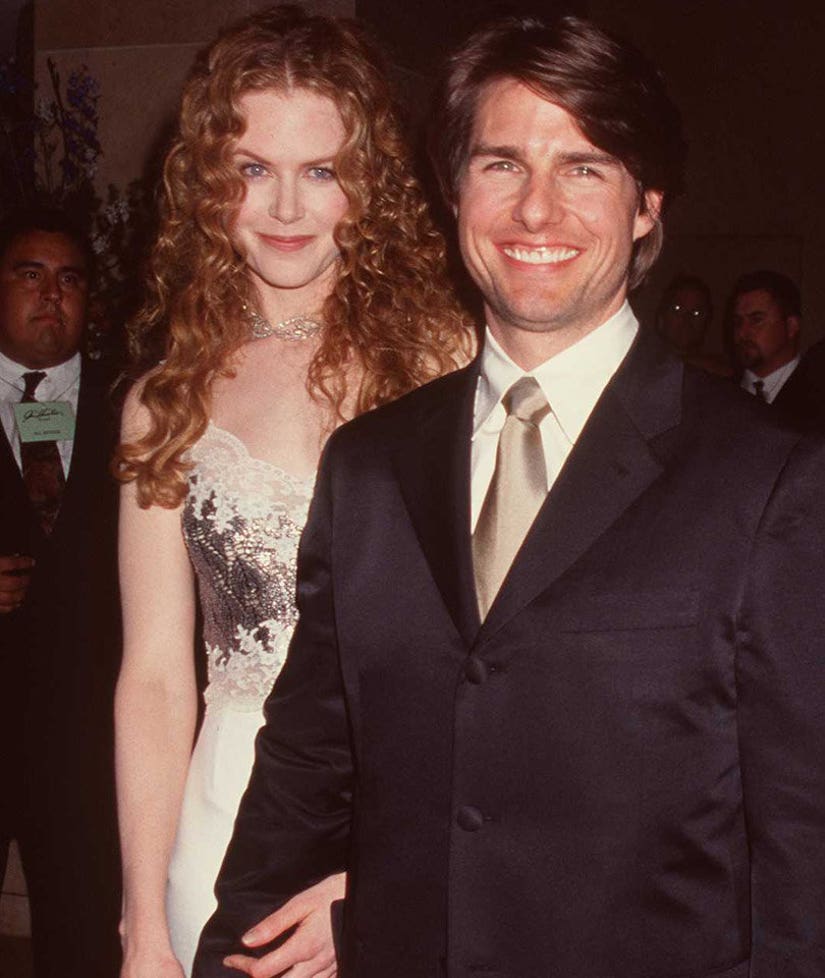 Looking back, Nicole Kidman is shocked about one aspect of her marriage to Tom Cruise.

"I was so young when I got married," she marvels in the November issue of Red magazine. The actress was just 23 when she and Cruise tied the knot in 1990, after meeting on the set of their film "Days of Thunder." After adopting two children together, Connor and Bella, the two called it quits in 2001.

Nic would later settle down with Keith Urban. The two share daughters Sunday, 8, and Faith, 5 and celebrated their big 10-year wedding anniversary back in June.

"That's really big for us. It was really up and down for the first three months. We've been through a lot for ten years," Kidman tells the mag. "And we're stronger than ever. I say that while touching wood, and no way in a boastful way. I just say it with wonder. Absolute wonder."

She went on to explain how her second marriage was different from the first time around.

"When you're older, you've been through things, you've made mistakes. So you come into it [a second marriage], still giddy, but wanting it to last," she says. "We always consider the 'us.' We say, 'Is this going to be good for us?' It's the simplest phrase, but it works."

When it comes to motherhood, Kidman says it's hard to put into words "the intensity of the emotions I feel."

"It's not necessarily great for a child to have an intensely emotional mother," she adds. "And I don't want to be a helicopter parent so I'm trying to balance the intensity of the love. It's really hard."

And on a totally random note, the 49-year-old also talks about her new BFF, Reese Witherspoon.

"Reese [Witherspoon] and I are a good team. She got married and had children really young, I think that's why we get on," she reveals. "She's moving to Nashville and we have beach houses next to each other in the Bahamas."

Not a bad neighbor to have, right?!