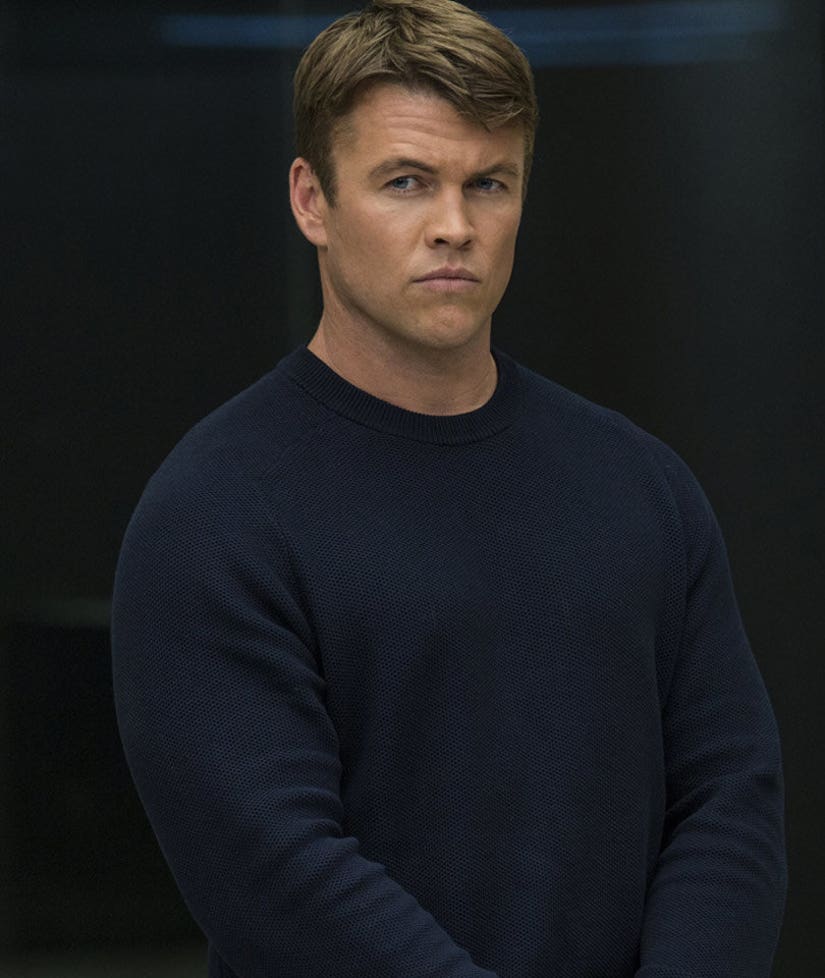 Chris Hemsworth is Thor ... Liam Hemsworth is engaged to Miley Cyrus ... and now, the third Hemsworth brother is ready for his US closeup.

Until now, Luke Hemsworth's claim to fame stateside came when he popped up as himself when Chris hosted "SNL" last year. In his family's homeland of Australia, he's appeared on a string of popular television shows and films, but he's still virtually unknown in the States.

Last night though, many got their first glimpse of the 35-year-old Aussie on the premiere of HBO's "Westworld." And with 3.3 million viewers for the show's debut, that's a lot of eyes!

On the sci-fi series, Hemsworth plays Stubbs, the head of security for the robot-filled "theme park" who is seen interviewing Dolores (Evan Rachel Wood) throughout the episode. As the androids presumably start to become more self-aware, we have a feeling Luke's character will become even more integral as the season rolls along.

Well, for one, he's off the market.

Just like his two brothers, Luke's got a beautiful lady in his life; wife since 2007, Samantha. The two share four children together; daughters Ella, Holly, Harper and son Alexandre.

Second, he's very aware where he falls in the Hollywood pecking order.

"I'm the short, dumb brother," he joked in an interview with Fox News last year."In a lot of ways Chris and Liam are definitely worlds ahead of me in terms of the entertainment industry and the experience it brings which I'm more than happy to concede to. It's certainly not a bad thing but there are also things that make it a bit harder for me because of the preconceptions that come along with me being a Hemsworth."

And last, but certainly not least, he sometimes dresses like this:

You can see more of Luke when "Westworld" continues Sunday nights on HBO.