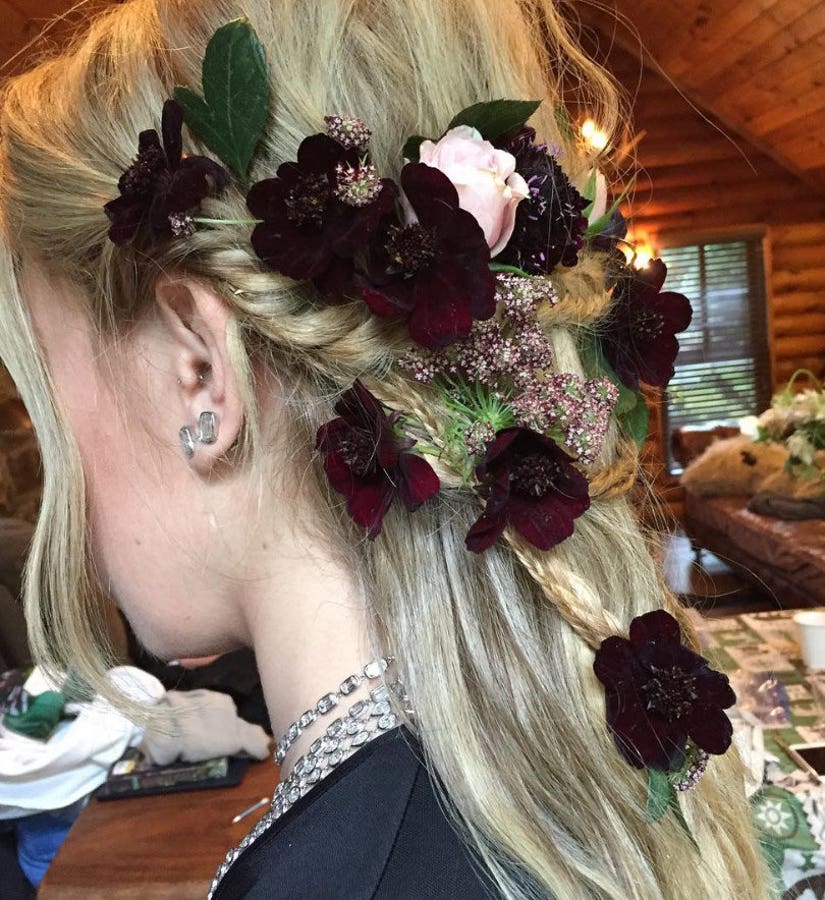 Zosia Mamet is a married woman!

The "Girls" star wed longtime boyfriend Evan Jonigkeit in an intimate wedding over the weekend, and took to Instagram to mark the special occasion.

"@evanj550 my best friend, my soulmate, my HUSBAND, I love you," she captioned a shot that showed two rubber duckies dressed as bride and groom in the foreground, and a sign emblazoned with "E+Z" in the background. "Here's to forever and a day."

And while we don't have too many details about the couple's big day, we did get a peek at the bride's wedding day hair and jewelry, thanks to a shot shared by Mamet's hairstylist Tommy Buckett.

"Sometimes you just don't need a veil," wrote Buckett of a pic featuring the 28-year-old's flower-adorned hair. "Congrats @zosiamamet to being the girl that has never been traditional."

In addition to working in flowers and a few leaves into the blonde beauty's look, Buckett also wove in a few tiny braids. The image also reveals that the bride wore multiple strands of what appear to be diamond necklaces, as well as two diamond stud earrings on a single lobe.

Mamet's wedding comes a few days after she and the cast of "Girls" wrapped filming on the final season of the show.

She worked with Jonigkeit in 2013 when they played a couple in the Off-Broadway play "Really Really."

What do you think of Zosia's unconventional wedding day hairstyle? Sound off in the comments! 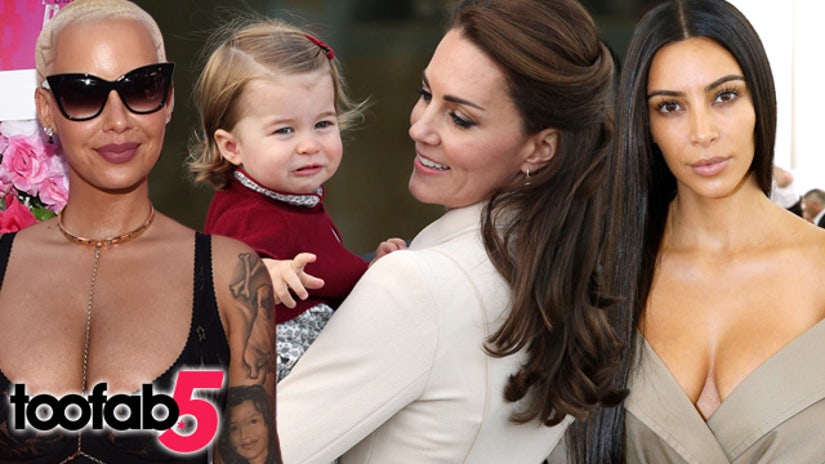