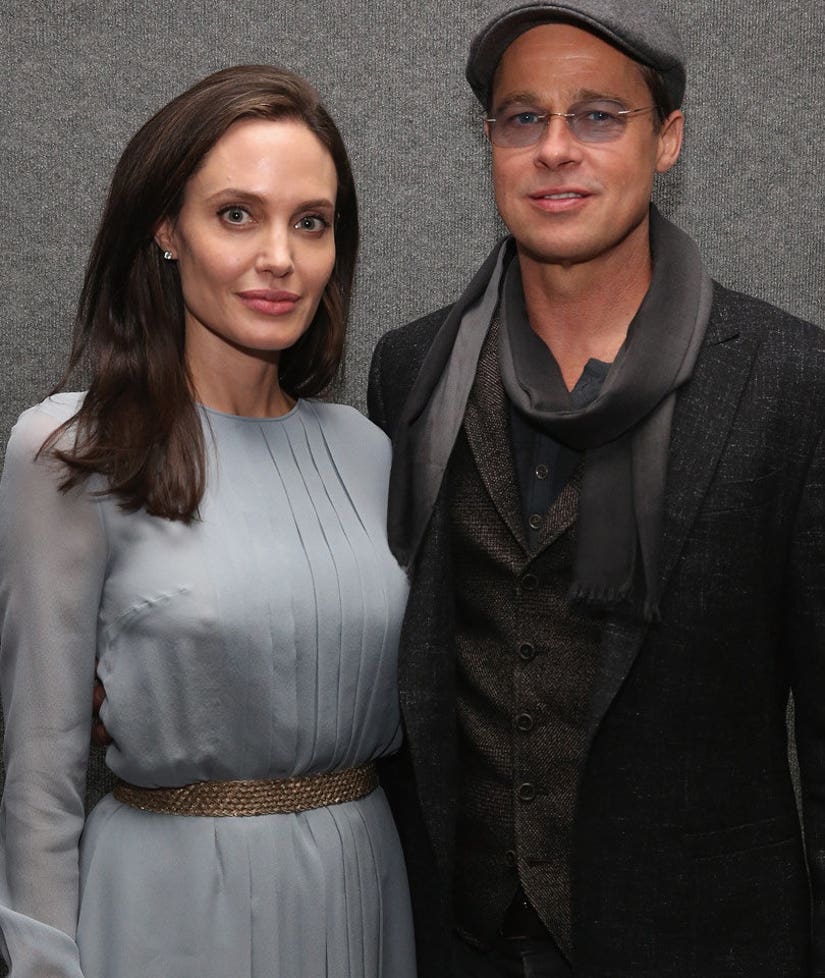 The singer went in on Brad Pitt's ex during an interview with Andy Cohen on Monday, praising her former friend while saying their split "breaks my heart."

The "Come to My Window" singer and Pitt go way back, with Etheridge performing at his 2000 wedding to Jennifer Aniston, but had a falling out in the years since. Melissa also famously criticized Jolie's decision to get a double mastectomy in 2013.

Apparently, she still has some raw feelings about Brad's estranged wife.

"It breaks my heart that anyone would take something as personal as your marriage and your relationship and your rights to your children and do it as purposefully as I see it's being done," Etheridge -- who had a very nasty custody battle with her ex, Tammy Lynn Michaels -- told Cohen.

"There's a way to be ... I've gone through family courts, I've been twice around this block," she continued, "and I know it really well, and I know when there's some forethought to just how mean [it can be] and just how you're going to put disinformation out there first."

She adds that it's "really heartbreaking" to see Pitt battle child abuse allegations in the public eye, adding that she thinks the reports are "completely unfounded."

Despite being adamant about Brad's behavior, Etheridge admits the two haven't spoken in "years." "I really hope that he reaches back out because there are a lot of us who haven't seen him in 10 years," she continued. "And it was hard then. We all lost a friend."

The 55-year-old also went in on Jolie for breaking up Billy Bob Thornton's relationship with Melissa's good friend Laura Dern.

"I was around when Angelina was not doing nice things with Billy Bob to Laura Dern," she went on. "I went through that on a personal level, and then to know the side of Jennifer [Aniston] and Brad ... I helped Laura move out of her house with Billy Bob ... I like broke into their home to get their stuff out because it was so nasty."

Brad and Angelina reached a temporary custody agreement last week. According to TMZ, Jolie will get temporary physical custody of the couple's six kids until October 20th. Pitt will get visitation, though the first visit will be monitored by a therapist. He's also subject to random drug and alcohol testing. The two will also attend individual counseling, as well as family counseling with the children.