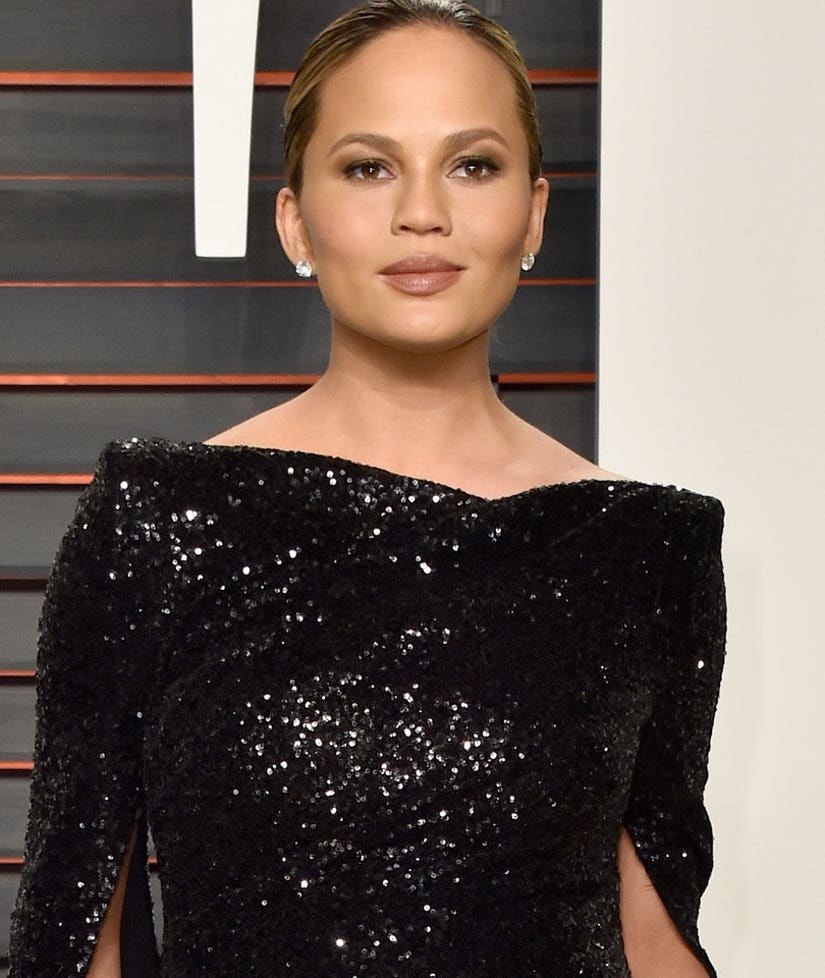 Looks like we'll be hearing a lot less from Chrissy Teigen.

The model is one of the most active celebs on Twitter, regularly making headlines for the messages she crafts in 140 characters or less.

Just this week, she garnered attention for calling out Twitter trolls who were mocking Kim Kardashian over her recent robbery in Paris. The week before, she blasted Donald Trump in a series of tweets she sent out during the presidential debate.

But the 30-year-old has decided to take a step back from broadcasting her opinions, setting her account to private on Tuesday.

"Yeah," she wrote to a follower who asked her if she had decided to lock her account. "Not strong enough anymore."

Teigen went on to clarify that she wasn't privatizing her account to avoid the often combative interactions that her tweeting has led to. (She's been embroiled in Twitter feuds with Piers Morgan and Katie Cassidy in the past but nevertheless remained active on the site).

"It's not haters or trolls or generally mean people," she went on to clarify. "I just feel like I'm absorbing bad s--t 24/7. My body and mind cannot handle it anymore."

What do you think of Chrissy's decision to lock her account? Sound off in the comments!