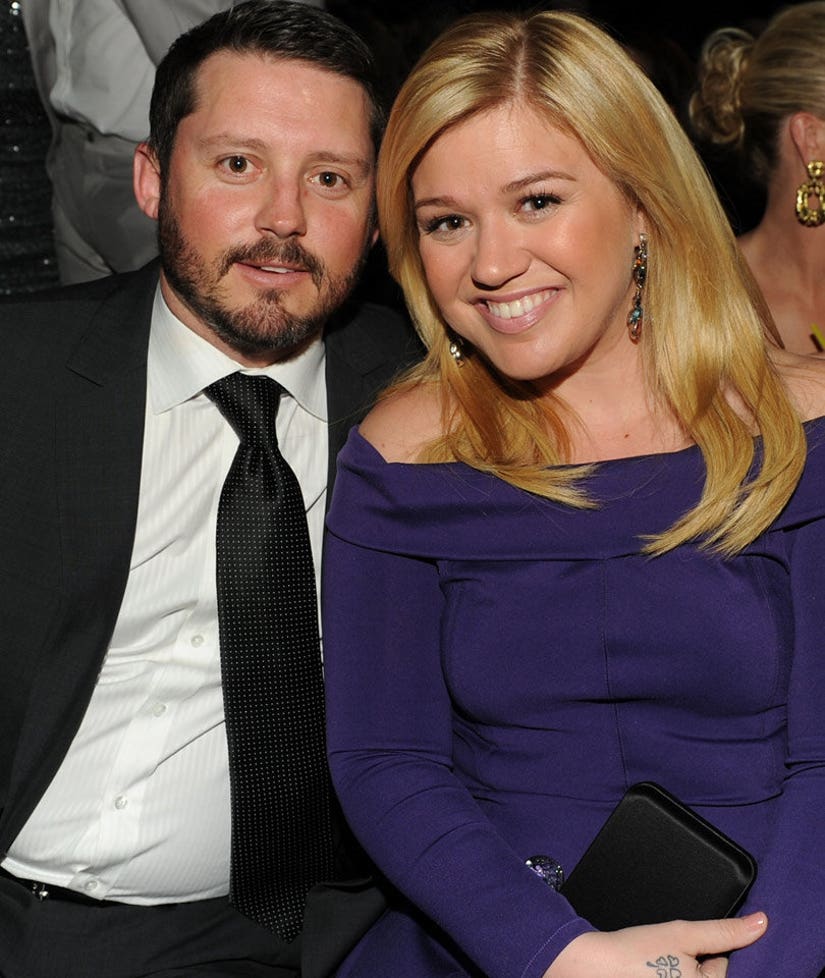 Kelly Clarkson calls the shots in her family!

The mother-of-two revealed that she had some pretty specific demands for hubby Brandon Blackstock while she was pregnant with their second child, Remington Alexander—and we're not talking about having him run out to pick up the foods she was craving.

"I was literally pregnant with Remi, and I was like, 'You are getting fixed,'" she told Jenny McCarthy on Sirius XM Entertainment during Thursday's show.

But Clarkson wasn't willing to count on her husband's vasectomy alone as her sole means of birth control, revealing that she too got "fixed" by having her tubes tied.

"This will never happen to me again,'" she went on to say. "If something happens, it's a miracle of God. I literally told my OBGYN on the table while open, 'If I get pregnant again, I will find you!'"

And while most moms can relate to never wanting to experience the pain of giving birth again, Clarkson had other reasons for wanting to call it quits after welcoming baby No. 2.

"It's horrible. Nothing is beautiful, nothing is magical," she confessed of her experience with pregnancy.

"I was like hospitalized both pregnancies," said the "American Idol" alum, who also has a daughter, River Rose, with her spouse. "And then I thought, I wanted another little buddy [for River]. I didn't want a kid to just be an odd man out because I felt like that a lot. I wanted her to have somebody her age, like when we're traveling. And so I thought, 'OK, we'll just do it again.' I was like, 'There's no way it can happen again,' but it was worse. Remi's pregnancy was worse than River's."

And the mother of two plans to let her little ones know of the sacrifices she made so that they could grow up alongside one another.

"But I will remind my children every day of their lives what I [went through]," she said.

Sounds like little Remy and River Rose can expect some fun chats with their mama!