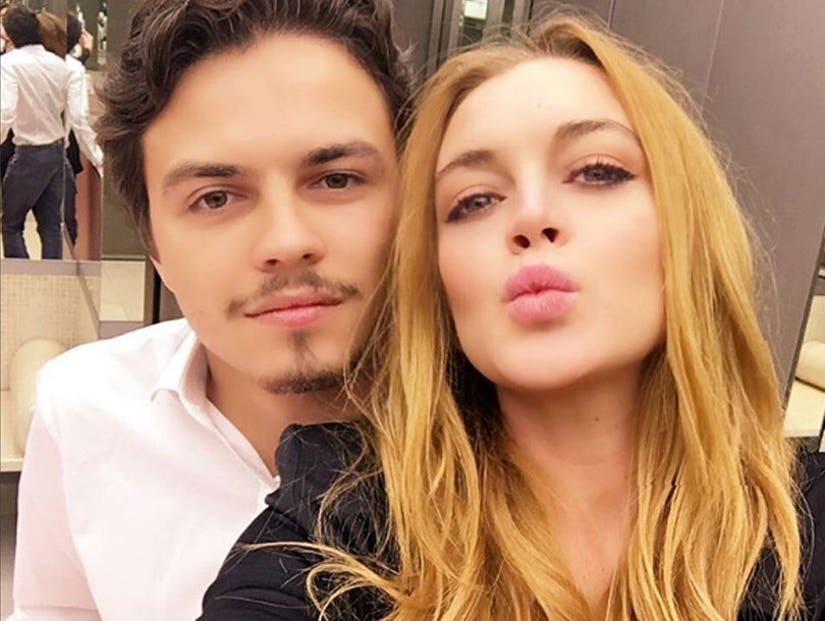 Dina Lohan has her daughter's back.

Dina got candid about daughter Lindsay Lohan's high-profile breakup from ex-fiancé Egor Tarabasov (above) while chatting with Us Weekly at Jill Zarin's fabric event in New York City on Thursday.

"I'm very glad she's single. She is much better off," the 54-year-old said of her daughter. "Egor was too young and at the end got abusive."

"Of course, as a mother who has been a victim of abuse, and I do charities for abused women, I was very happy to see her get out," she added.

The "Mean Girls" actress got engaged to the Russian heir after only eight months of dating back in April ... and just a few months later police were called to their London home reportedly after the two had an altercation that got physical.

The 30-year-old likewise took to social media around the same time, accusing Egor of infidelity.

Lindsay opened up about their volatile relationship during an interview with The Daily Mail, where she revealed Egor was abusive.

"I realize now you can't stay in a relationship just for love," she told the publication. "No woman can be hit and stay with that person if that person isn't prepared to say sorry."

Nevertheless, Dina says her daughter is doing much better post-split.

"I'm just glad she's single and happy, and that's what matters," she explained. "My children are the most important forces in my life." 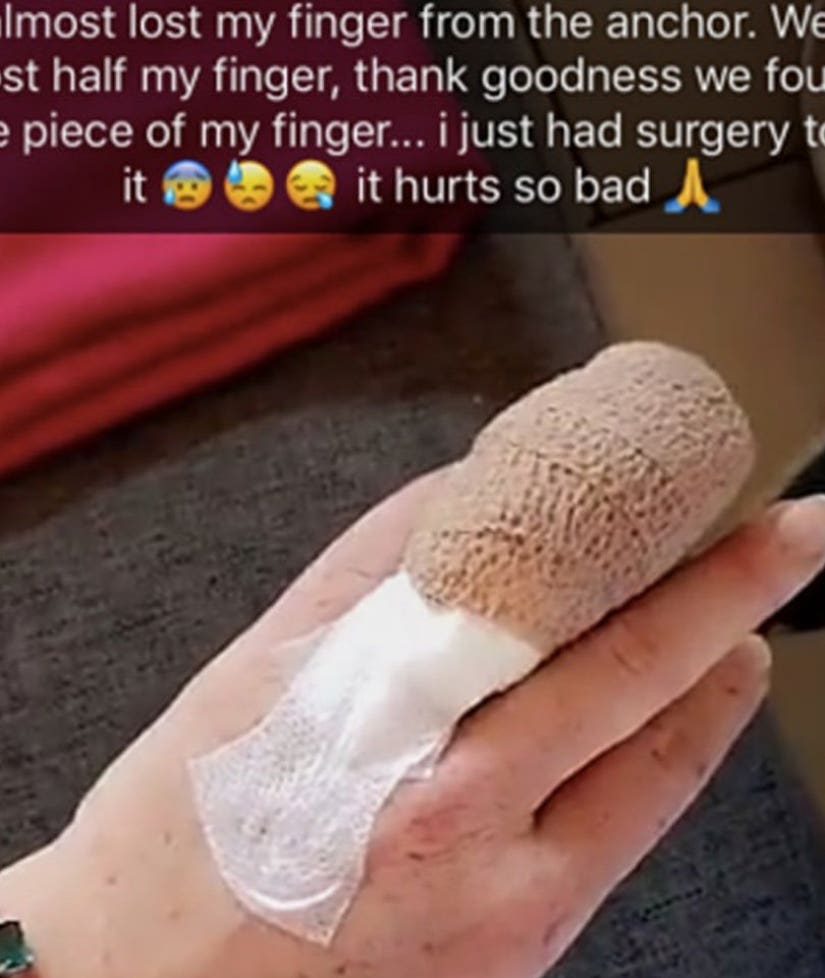 It's been a rocky few months for Lindsay, who made headlines earlier this week after she almost lost her finger in a boating accident. Lohan shared a photo of her injury via Snapchat, where she said she only lost part of her digit.

"She's doing OK, thank goodness," Dina likewise told Us at the event. "She was on a boat, a two-story, not like a small boat, and she was pulling up the anchor. We grew up with boats, Lindsay and I both grew up with boats, but it slid the bottom part of her finger off when she was pulling it up! Luckily one of her her girlfriends she was with, her best friend, was a hand surgeon! Her friend picked up the piece of Lindsay's thumb and they put it back. It fit perfectly and wrapped it up."

What do you think about Dina's comments? Sound off below and check out the gallery above to see more child stars then and now!