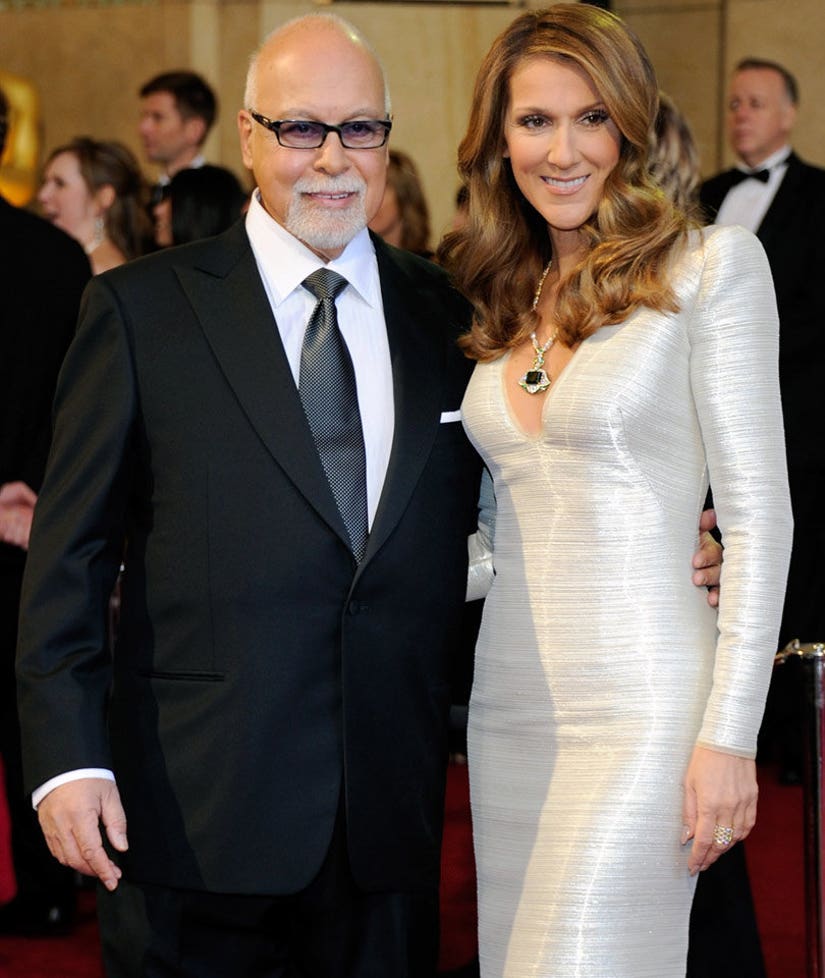 Celine Dion is opening up about her late husband René Angélil's final days. Dion, who was married to Angélil for more than 20 years, lost her partner to throat cancer in January.

A visibly shocked Rocca quickly follows up to confirm that he indeed heard Dion correctly.

"The only man you've kissed?" he asks.

"I never kissed another man in my life," the songstress says. "So the man of my life was my partner, and we were one. So when he stopped suffering, I said to myself, 'He's OK. And he deserves not to suffer.'"

And though Angélil has passed, the "My Heart Will Go On" singer revealed she's still very much committed to him and isn't quite ready to move on.

"Not now," Dion says when asked if she hoped to one day fall in love again.

Dion and Angélil first met when the singer was a mere 12 years old. Angélil, who was 26 years her senior, went on to become her manager and the two eventually fell in love after a longstanding professional relationship.

"I thought he was very beautiful," she reminisced about the first time she met him. "He looked great. I felt confident that this man was not treating me as a, 'Oh, hi, little pumpkin.' Or, 'Hi, little sweetie,' or like a little baby."

Dion had three children with Angélil; René-Charles, 15, and 5-year-old twins Nelson and Eddy.

What do you think of Celine's surprising revelation? Sound off in the comments and watch the entire interview (above). 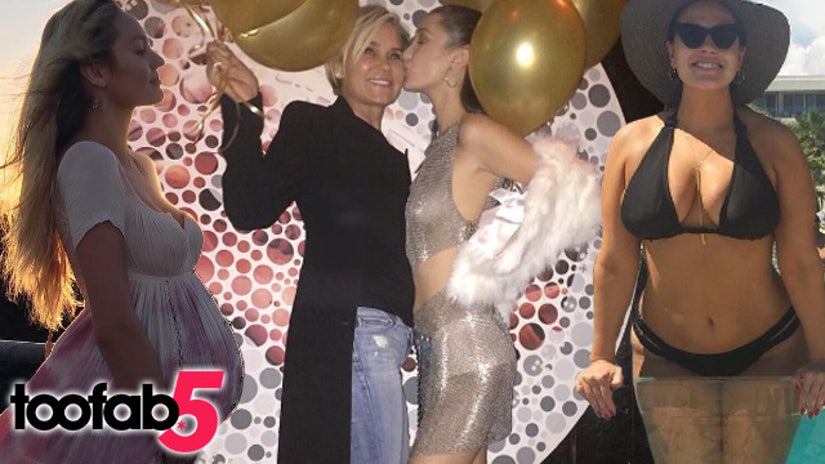