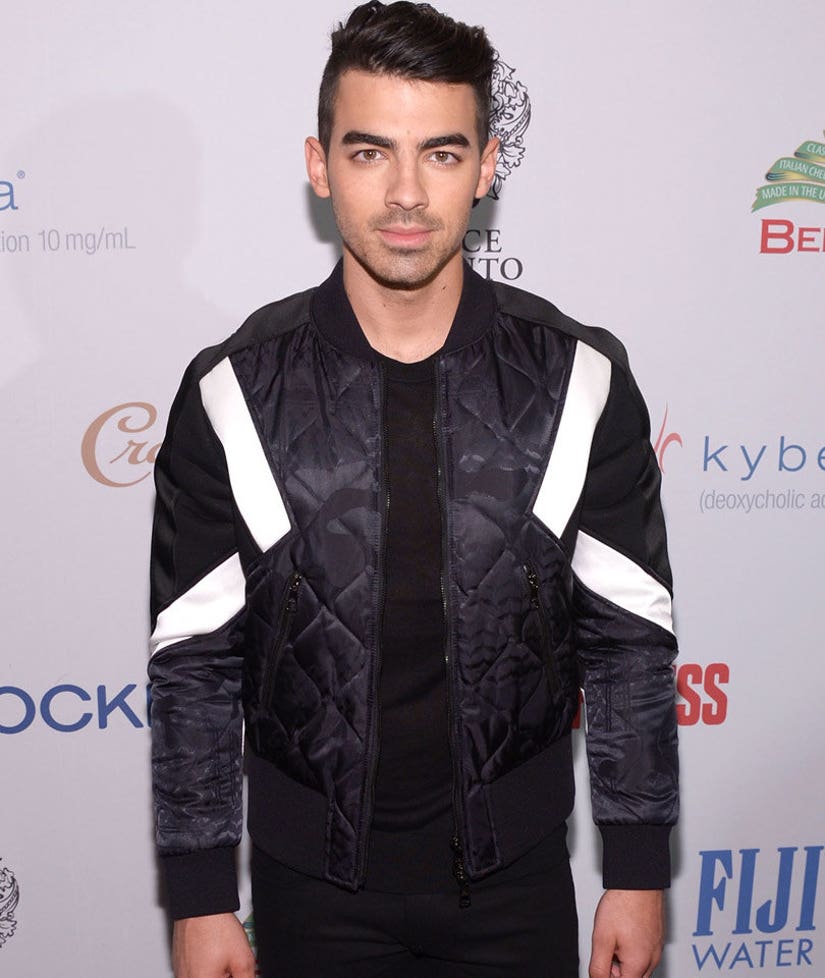 The DNCE singer took part in candid Reddit Q&A in which no topic—think losing his virginity to Ashley Greene, his penis size and more!—was off limits.

But the "This Is Me" singer didn't stop there, sharing some hilarious details about the milestone.

"It's quite the great story because I didn't have any condoms, so I went to our drummer, Jack's room, who was my roommate at the time and I demolished his room looking for them. Found them underneath his underwear drawer. When he came home, he thought somebody broke into his room because his whole room was demolished because I was in dire need. Needed to happen then and now. Safety first, kids."

The truth bombs kept coming, as the 27-year-old weighed in on how his penis compares to that of his brothers (because that's not weird).

"I like to think so," he said when asked if he has a bigger penis than his siblings. "Although, it's not often that I'm in a locker room or shower with my brothers, so I couldn't really tell you. But, I'd like the Internet to believe that I'm still killin' it."

And speaking of penises, Joe had no shame in admitting that he was, ahem, somewhat excited while shooting his sultry "Body Moves" video (above) alongside Charlotte McKinney.

“There was definitely some half chubbing going on during the video," he confessed. "I wouldn't say a full blown boner, but I would say a halfie. I mean it's kind of hard not to in that situation especially when you're trying to be intimate, and also they put us in an elevator, me and Charlotte McKinney who I'm sure Reddit is very familiar with. They put her in an elevator with me and then they had kind of a hidden camera filming this whole time, and I had a great time doing the video."

What do you think of Joe's revelatory interview? Is it TMI? Sound off in the comments!