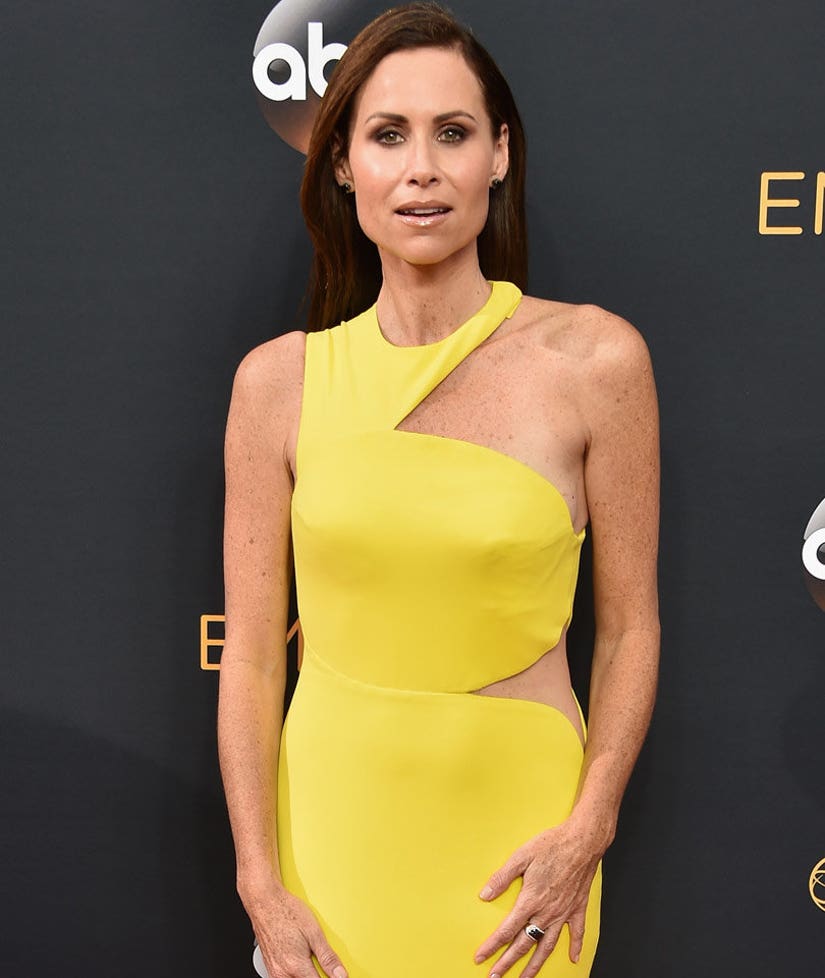 Minnie Driver revealed she almost didn't get her role in "Good Will Hunting" because the film's producer didn't think she was attractive enough for the part.

The actress recalled the incident during an appearance on "Watch What Happens Live" when a caller asked her about the rudest thing anyone had ever said to her in the biz.

"The producer of 'Good Will Hunting' did not think I was hot enough to be in that film, and did not want me in the film," she answered.

The Brit babe, of course, did go on to snag the role and even picked up a Best Supporting Actress nod for portraying Matt Damon's love interest in the film.

Driver credits Damon, Ben Affleck and director Gus Van Sant with making sure she became a cast member of the film.

"I really owe Matt Damon and Ben Affleck … [They] fought very hard for me to play that role and I am grateful to them to this day,” she revealed.

And even though Driver says the producer's rude comments stung her ego, she was able to get over it by revealing that she was, "together enough to know that hotness is a perception, and it's really a point of view."

The fact that the producer was "no picnic" to look at, according to Driver, also helped her add less weight to his comments.

"That's alright, I don't want to be your type," she joked.