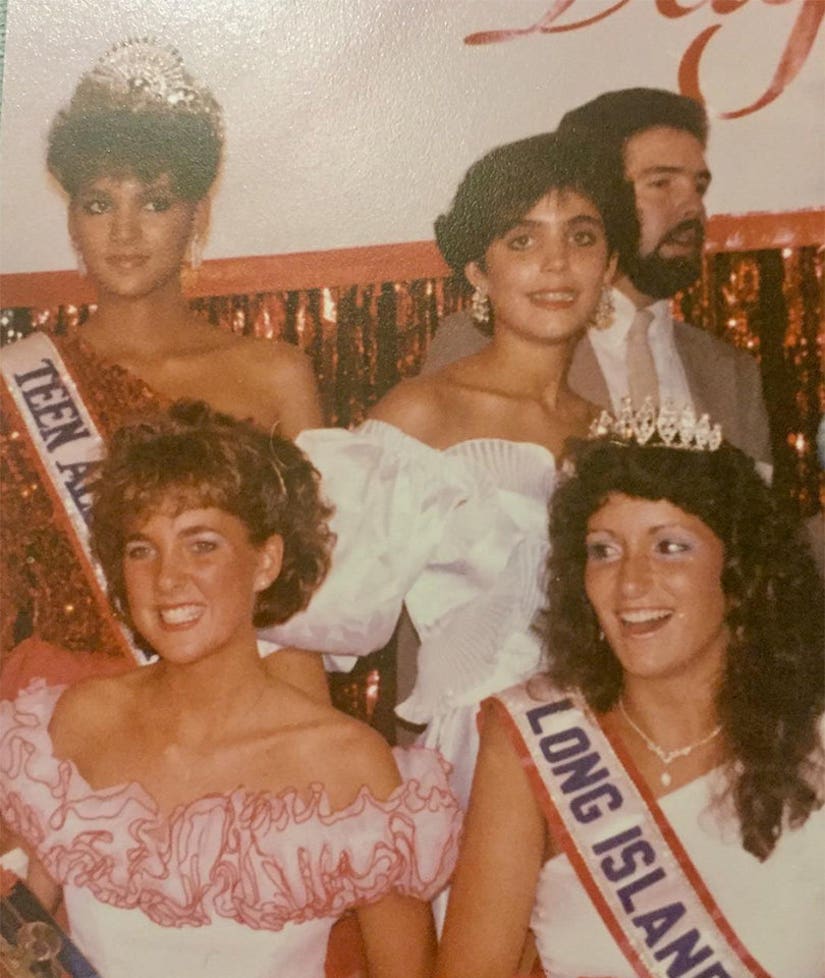 Bethenny Frankel put everyone else's #TBT pics to shame on Thursday, when she posted the amazingly '80s photo above -- showing her and Halle Berry on the beauty queen circuit back when they were teenagers!

In case you can't tell, that's the "Monster's Ball" star in the red sequins, while the reality TV star rocks a white dress and no sash.

Berry, now 50, was crowned Miss Teen All American in 1985, when she was just 19. It appears that's the sash Halle's wearing in the photo. Apparently, the "Real Housewives of New York" star nabbed the Miss Teen Long Island title the same year, when she would have been around 14 or 15.

While much isn't known about Bethenny's beauty queen exploits, Berry's are well documented.

After picking up the Miss Teen All American award, she went on to win Miss Ohio USA in 1986. She ended up getting first-runner up in that year's Miss USA pageant. That same year, she was the first African-American woman to enter the Miss World competition, where she placed sixth.

"I came from the world of beauty pageants and modeling and right away when people heard that I got discounted as an actor," she told W Magazine earlier this year.

"My boyfriend at the time wanted a beauty pageant girlfriend. So he entered me," she added. "So I took my prom dress and I went to this contest, thought it was fun, and I ended up winning. And once you start winning these things it's like a snowball. And you have to go to the next one and if you when there you go to the next one, and I kept winning all the way until the Miss USA pageant where I did not win. I was first runner up to Christy Fichtner. And that ended my beauty pageant career."

"I had no talent," she continued. "We didn't have to have the talent. [In] Miss America you need a talent. Miss USA you're talentless. You just show up. Thank god I didn't have to sing."