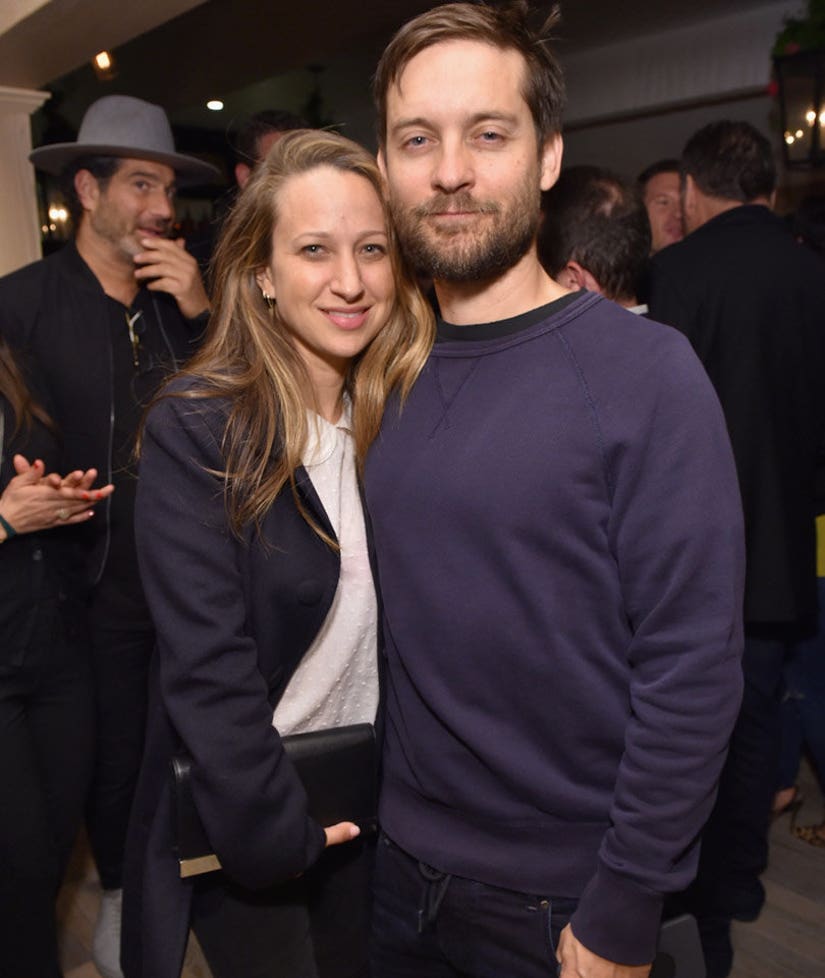 Tobey Maguire and wife Jennifer Meyer have called it quits on their 9-year marriage.

The pair confirmed they are separating in a joint statement released to PEOPLE:

"After much soul searching and consideration we have made the decision to separate as a couple," the statement reads. "As devoted parents, our first priority remains raising our children together with enduring love, respect and friendship."

Maguire and Meyer are parents to 9-year-old Ruby and 7-year-old Otis.

After dating for four years, the couple wed in September 2007 in an intimate Hawaiian ceremony attended by close friends and family, including Maguire's bud, Leonardo DiCaprio.

Meyer was a fashion publicist before becoming a jewelry designer, a move she has credited Maguire with inspiring.

"I had zero knowledge about the jewelry industry," she told the Zoe Report in 2014. "No training. Nothing. And he kept asking me what I wanted to do and I finally admitted it was jewelry. He really pushed me to try it out and thank God he did!"

Meyer has since flourished as a jewelry designer, designing Jennifer Aniston and Justin Theroux's wedding bands.