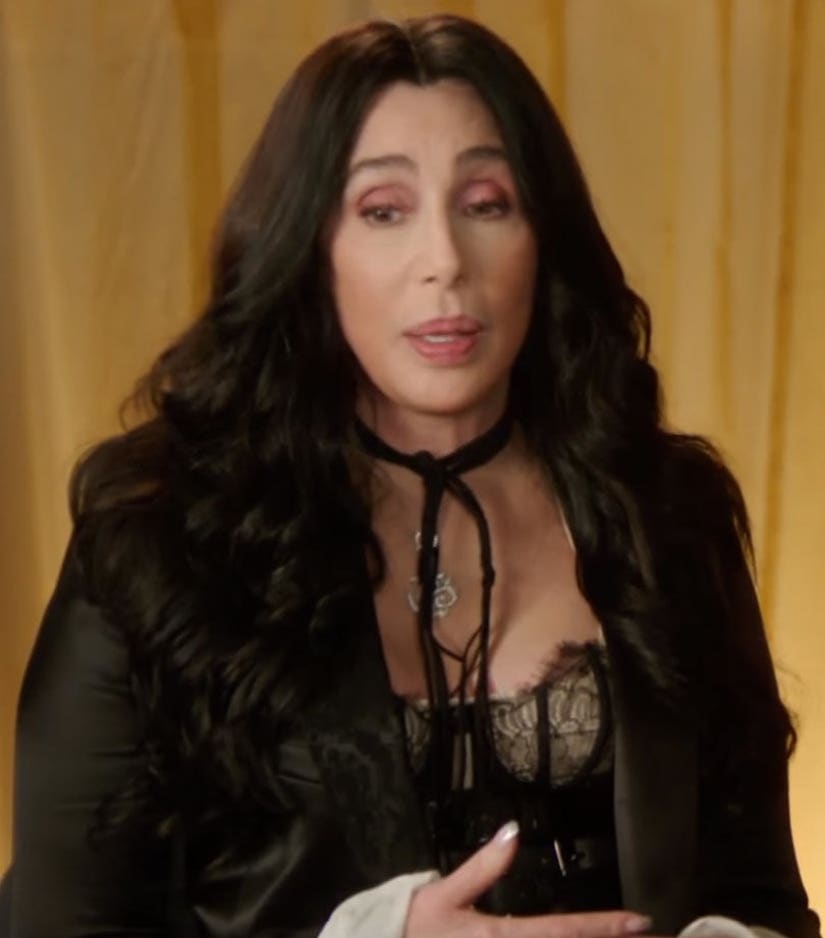 If she could turn back time!

In a candid interview with "Today's" Maria Shriver, Cher revealed that she's struggled quite a bit with aging.

"I look in the mirror and I see this old lady looking back at me, but I have no idea how she got there," the 70-year-old pop icon said.

But the "Believe" singer revealed that, regardless of her age, she's never really had soaring self-confidence.

"I'm never satisfied. I've never really been in love with Cher," she confessed. "She's all right, but I'm not a huge fan."

And while her uneasiness with aging certainly has to do with the physical changes she's experienced, the Grammy winner also discussed the impact it has on her performances.

"The older you are, the harder it is," she said of taking the stage.

But that doesn't mean the songstress has ever considered throwing in the towel on her musical career -- or that she thinks women of a certain age should give up on their paths either.

"You have to be like a bumper car. You hit the wall and you back up and you go a different way and then you go at the wall again," she said when asked what her advice would be to older women who are struggling with their careers. "The only thing I know is not to give up. I don't know anything else. I don't know how to not give up."

Indeed, the pop star is still going strong in her seventies; earlier this week, she announced she her new "Classic Cher" tour, which will kick off in February 2017.

"I didn't want to be through with singing, and I knew that this would probably be the last time," said Cher, who had a farewell tour in 2002. "My voice is still really good. I'm still active and running around. I can still fit into my costumes. I thought that this is probably ... it's now or never."