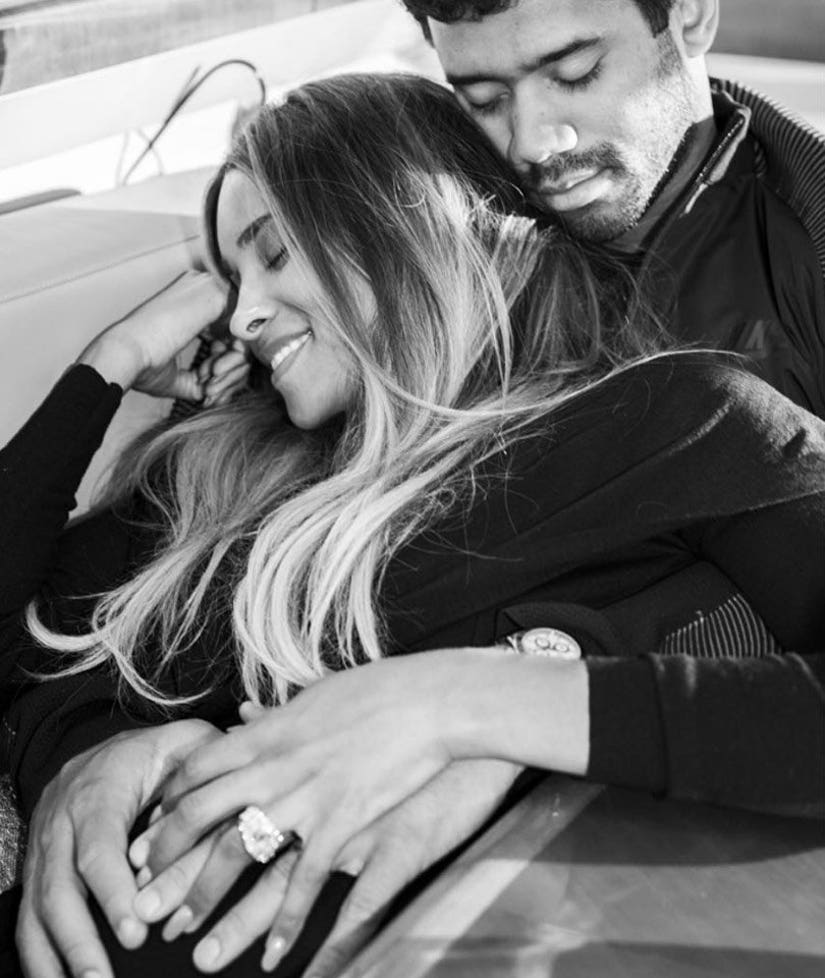 Ciara and Russell Wilson are expecting their first child together!

The duo confirmed the news on their respective Instagram pages on Tuesday night, sharing a photo of the football star cradling the singer's baby bump. "On this special Birthday I received an abundance of love from friends and family.. and I'm excited to Finally share one of the Greatest Gifts of All that God could give," she captioned the photo.

"The Greatest Blessing of All. Forever Grateful. #BabyWilsonOnTheWay," Russell added on his page. 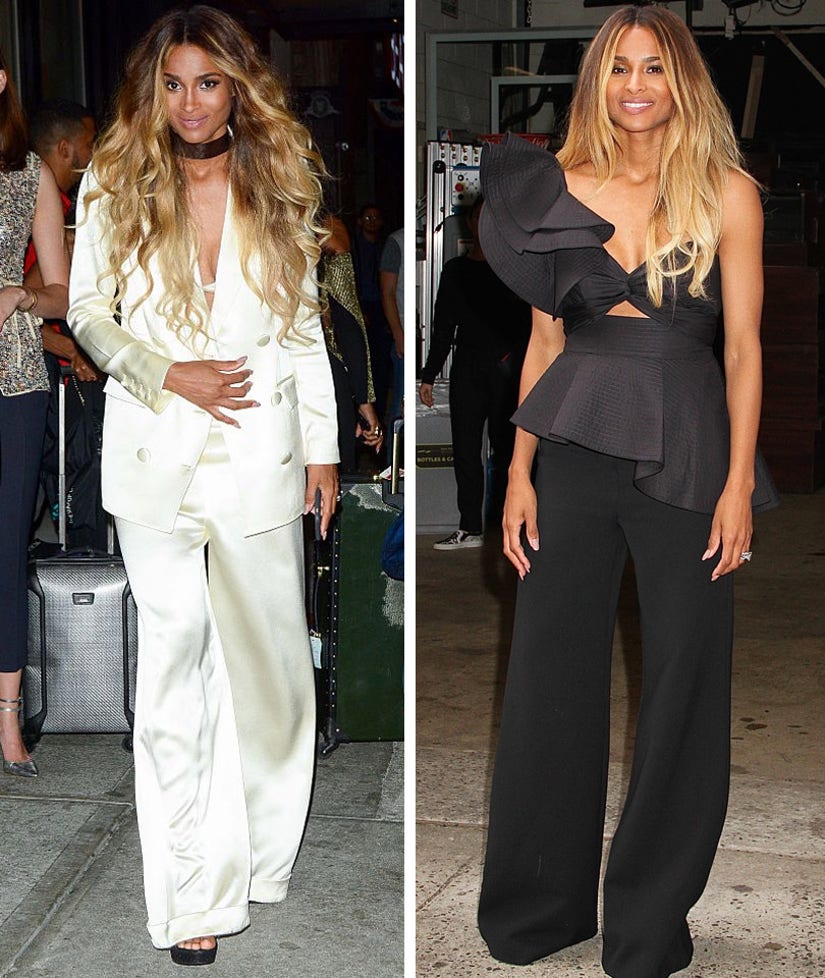 The "Goodies" singer first ignited pregnancy rumors last week, after she stepped out in a loose-fitting ensemble ... something somewhat out of character for the usually scantily-clad songstress. At one point, she was even seen with her hand on her stomach, prompting even more online talk.

She rocked another belly-hiding ensemble before her appearance on "Live with Kelly," stepping out in a black peplum top that covered up her midsection.

While reps for the singer and her football star hubby didn't immediately respond to comment at the time, a source told E! that the two are in fact expecting. "Ciara is pregnant and is so excited to be a mom," the site reports. "Russell would like to have two to three children. They both would like a big family."

The 30-year-old performer is already mom to 2-year-old son Future Zahir, who she shares with her ex, rapper Future.

The parents-to-be tied the knot back in July with a stunning ceremony at Peckforton Castle in Chesire, England. The bride wore a gorgeous lace dress from Roberto Cavalli.

The lovebirds got engaged in March of this year, when Wilson popped the question at "Honeymoon Beach" on North Island in Seychelles. The ring was reportedly 16 carats.