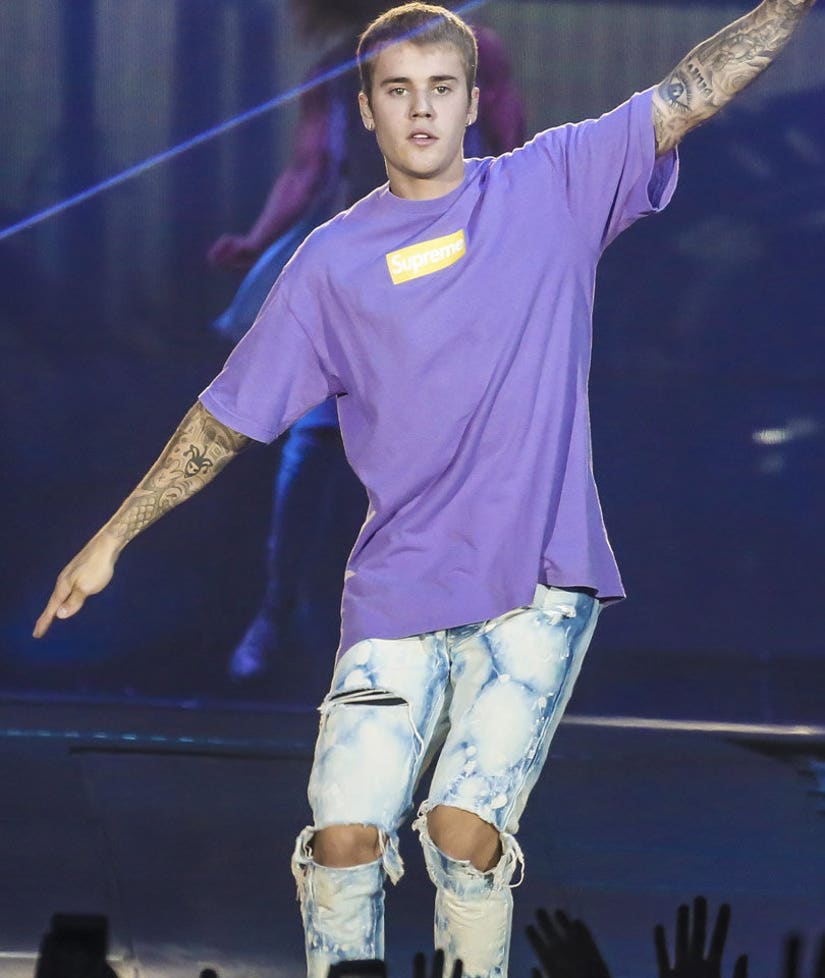 What do you mean?

Justin Bieber was not happy with his fans' cheering during his concert in Birmingham, England on Monday night.

Like many A-list musicians, the Biebs shares personal stories in between songs during his show. But when his Beliebers became a bit overly enthusiastic, interrupting him with screams while he was in the middle of sharing an anecdote, the 22-year-old became frustrated.

"Can you guys do me a favor? Can you guys just relax for about two seconds?" he asked the crowd. "I get it, I get it, but I'm like two feet away from you. And I can hear you. I appreciate all the love, it's amazing. But can you show it in a different way? Screaming is just so obnoxious."

While some fans immediately quieted down, others booed Bieber and his request.

why do people get mad when Justin asks if they can stop screaming so he can talk 🙄 pic.twitter.com/bKmzNVeb5v

"I get it, it's been in our blood and it's ingrained—you go to a concert and you scream and stuff," the "Company" crooner continued. "But if you could just scream after the song, enjoy the song, and then take a chill pill for a second and listen to me speak. I don't feel like I'm being heard sometimes, and it gets a little frustrating. When I'm speaking, can you guys not scream at the top of your lungs?"

This isn't the first time the singer has become upset with his fans; back in August, Bieber threatened to deactivate his Instagram account if his followers didn't stop harassing his then girlfriend, Sofia Richie. True to his word, he shut down his account a few days later.

What do you think of Bieber's request that fans keep quiet while he speaks at his concerts? Reasonable request or out of line? Sound off in the comments!