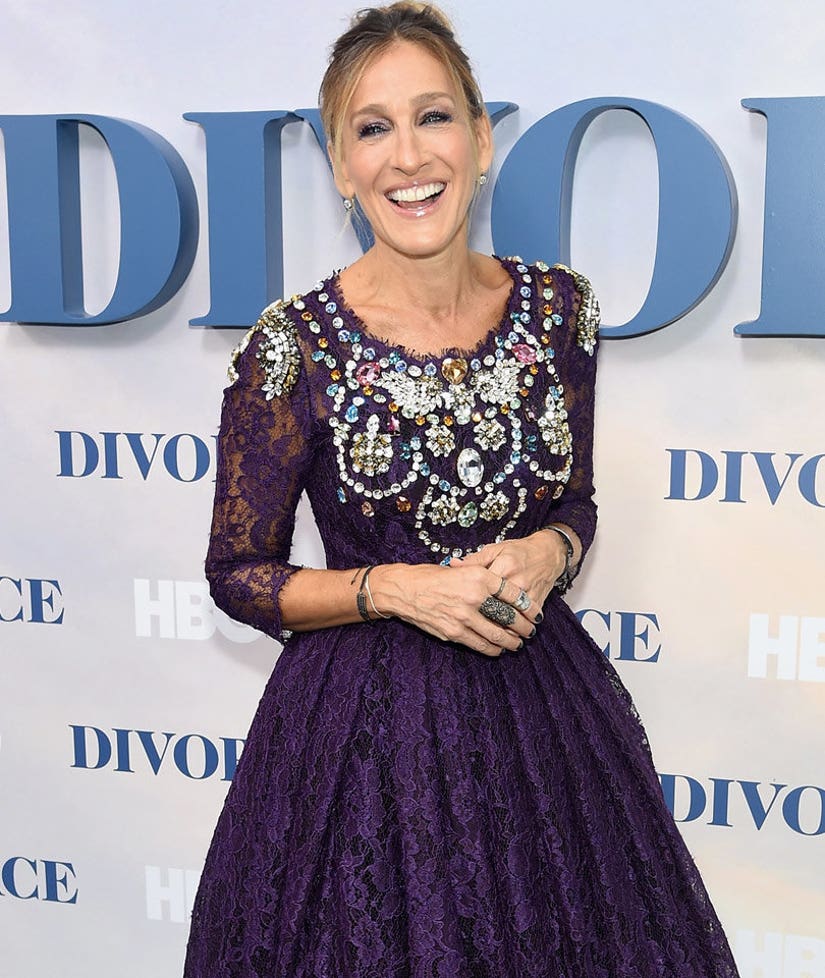 For years, Sarah Jessica Parker narrated her hit show "Sex and the City," but it appears she wasn't good enough to voice a couple of animated creatures.

Yep, during an interview with Howard Stern on Tuesday, the "Divorce" star revealed she was fired from not one but two film gigs in which she was set to voice characters.

"I was fired from 'Antz,' that animated movie," she told the radio host.

A shocked Stern asks her why she had been let go.

"But what was upsetting was they even called me like the week before they fired me," continued Parker, who went on to reveal that Sharon Stone ended up replacing her in the film. "They called to tell me how great I was, which I felt was like a set up but I think they meant it at that time."

The actress then went on to reveal that she also got the ax from "Home on the Range," which would've seen the star voicing an animated cow.

"I can't remember which movie fired me first,” she confessed. "The first time they were like, 'We're going in a different direction,' which I had always heard, like, as a joke."

Considering that she seems to have done pretty well for herself -- picking up both Golden Globes and Emmys for her portrayal of Carrie Bradshaw in SATC -- we're not surprised the actress can have a laugh over her failings in animated films!