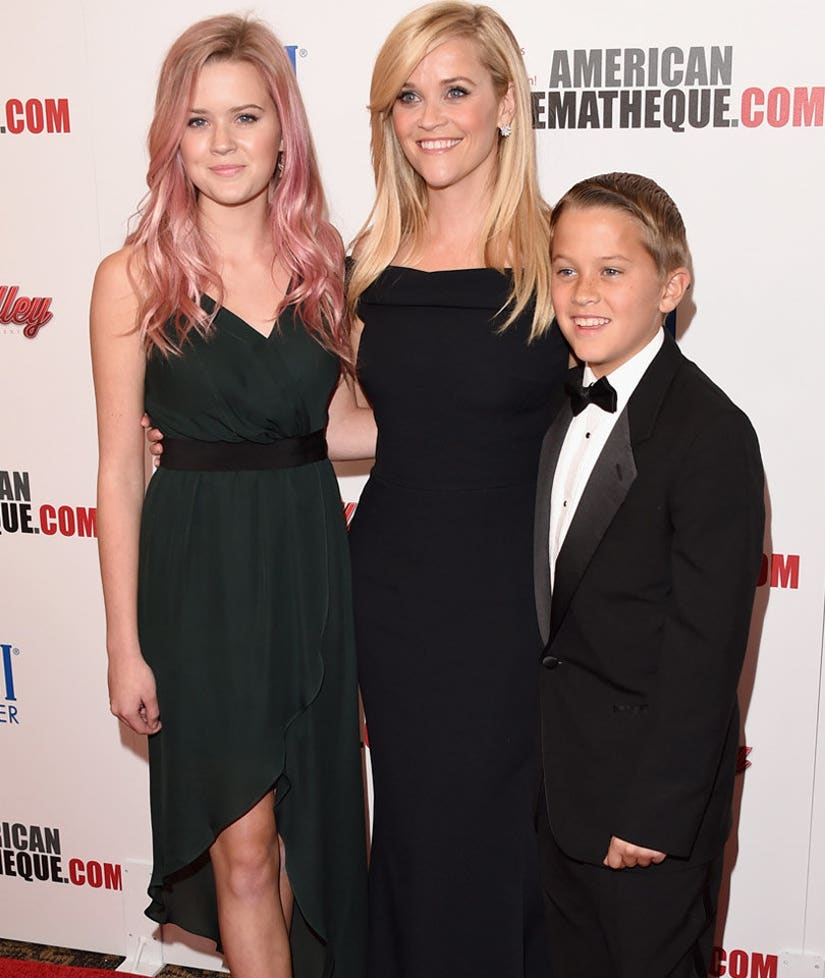 For starters, they poke fun at the blonde beauty's southern accent, which has a way of sneaking into the Tennessee native's speech every now and then.

"My kids do this whole thing where they make fun of me because I'll say, 'He did do, but he didn't done do. He done did that,'" she said during an interview with Today's Jenna Bush Hager. "They're like 'What? Why you talking did done?'"

"My little 4-year-old [Tennesee] will be like, 'He did done do,'" she continued, laughing.

But the Oscar-winner's older children, 17-year-daughter Ava and soon-to-be 13-year old son Deacon, have another way of dissing the "Legally Blonde" star: They refuse to return her calls!

"I have two teenagers, and I've discovered that they will Snapchat me back, but they will not call me back," confessed the 40-year-old, who revealed she loves the social media site, and even took of snap of herself and Bush Hager during the interview. "And I think it's important for people to communicate well with their children."

While her brood may have trouble keeping in touch, they have no problem giving mom their unfiltered opinions. In fact, Witherspoon turns to Ava when she needs someone to give it to her straight when it comes to her outfit choices.

"I usually ask my daughter, my 17-year-old daughter, 'Does this look good?' and she'll be honest with me. She'll be like, 'No. You do not look good. You cannot wear that.' So I depend on her brutal honesty."

No word on whether Ava also Snapchats fashion advice.