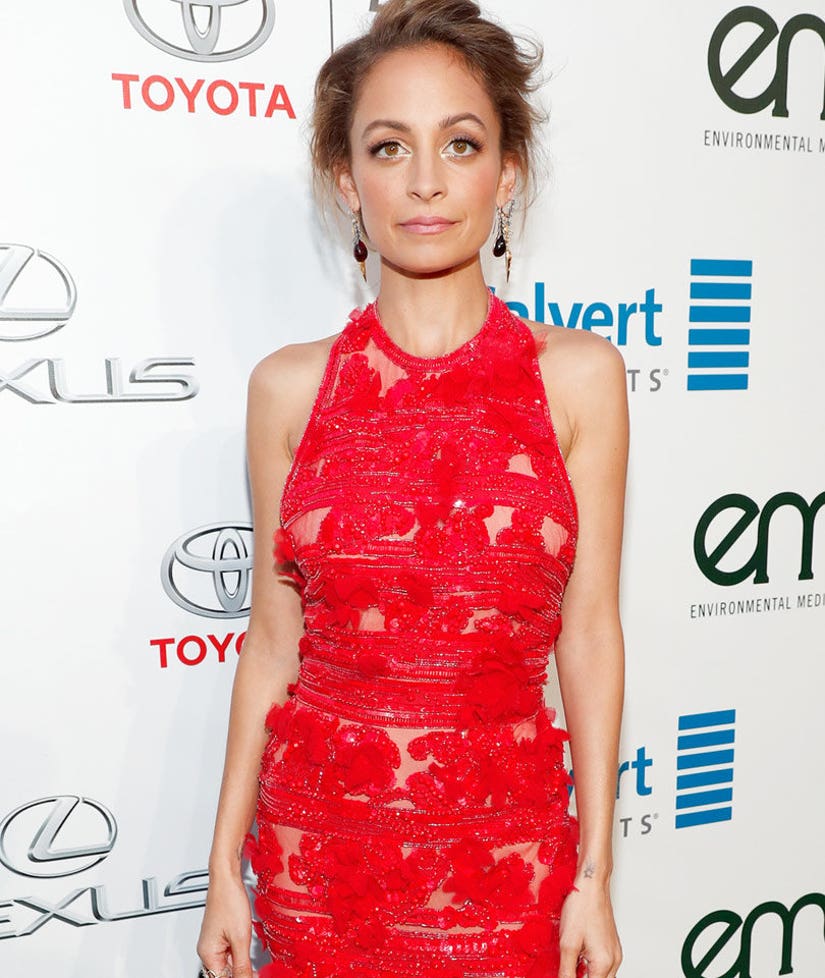 Hot off the heels of turning 35 last month, the fashion designer penned an essay for Lena Dunham's Lenny newsletter, in which she reflects on her past and refuses to apologize for her former "wild child" ways.

For those who might not remember, said ways included the former "Simple Life" star getting arrested for a DUI back in 2006.

Richie admits that while she often found herself accepting her past mistakes around family and friends, she often "wondered, "'Why do I laugh at home, but feel shamed out in the world?'"

But the mother of two reveals she's worked to combat that self-doubting mentality -- and thinks other women should too.

"When I am out in the world naked and vulnerable, I acknowledge that I was young, had a lot of freedom, and made some 'bad decisions'... but how bad are they if it's part of a journey to understanding who I am and what I stand for?" she explains. "I feel the need to support women loving themselves. It's by loving ourselves that we give permission to others to love us. Life is a roller coaster, and we all have had times where we need to get back on the up, but we can't do it alone. We need each other's love and support."

For that reason, Richie isn't sweating her public missteps.

"It is no secret that I have, at times, taken advantage of my time on this planet," she admits. "And as much as I have to look at those moments and learn from them, as we all do, it's important for me to have gratitude for that time, too. Not shame. Being ashamed of your life is not OK. I realized I am actually extremely thankful I was so beastly in front of the world for a few reasons."

She goes on to say that her past is "so bad in people's minds that there's nothing that can embarrass [her] now, and that her life under intense public scrutiny made it harder for her to slip-up.

"I could fall into the role-playing that some people seem to want and say, 'YES! I am so sorry. I was bad. I am good now! I promise,'" she adds. "But I don't believe in that story of redemption, a good-prevailing-over-evil story. It's one I'm just not in. I am not going to apologize for being me so you can get your triumphant ending."