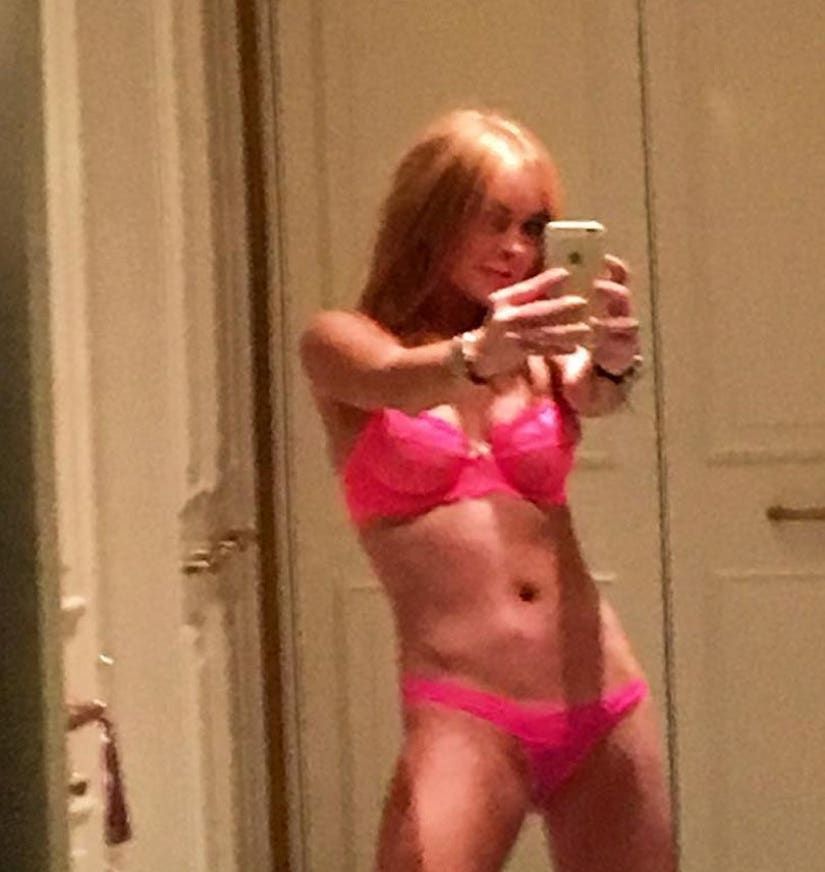 Looks like Lindsay Lohan didn't have time to make it to the costume store!

The "Mean Girls" actress took to Instagram to share a shot of herself sporting her eyebrow-raising version of a Halloween get-up: a lacy pink bra-and-panty set.

The sexy lingerie look didn't exactly remind us of any goblin, ghoul or other character, and Lohan's caption provided no clues as to what -- if any -- look she was trying to achieve with the racy getup.

"#halloweencostume #halloweenisaworkout #halloween #everydaywewearpink and no filter," she wrote of her racy mirror selfie, which showed off her toned figure.

But perhaps the 30-year-old was merely trying to poke fun at the costume tradition that her film “Mean Girls” hilariously called out?

"In the real world, Halloween is when kids dress up in costumes and beg for candy," Lohan's character Cady explains. "In Girl World, Halloween is the one day a year when a girl can dress up like a total slut and no other girls can say anything else about it."

Whatever the case, it appears the actress refrained from actually stepping out of the confines of her home in the sultry two-piece set. In a follow up post to the lingerie selfie, Lohan revealed she ended up skipping out on festivities with friends.

"Sorry I couldn't spend tonight with my beautiful friends. Off to bed before early flight to turkey #lefttoosoon,” she wrote of a shot that saw her mugging alongside two gal pals.

What do you think of Lohan's racy "costume?" Sound off in the comments and see more celebrity Halloween costumes above! 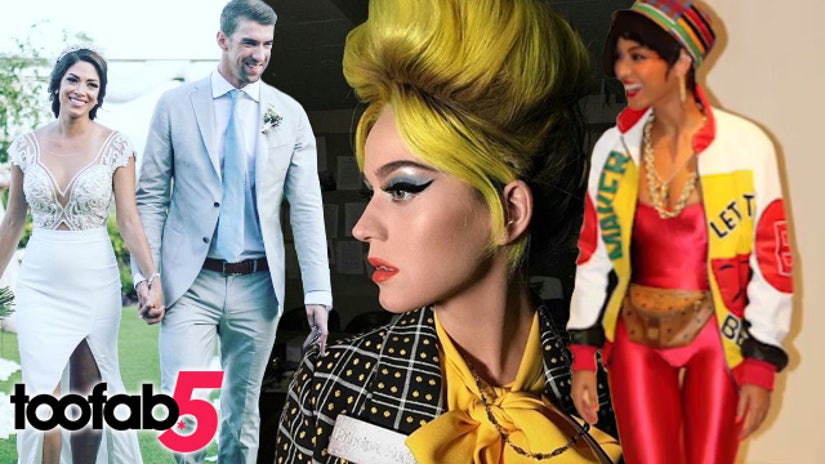