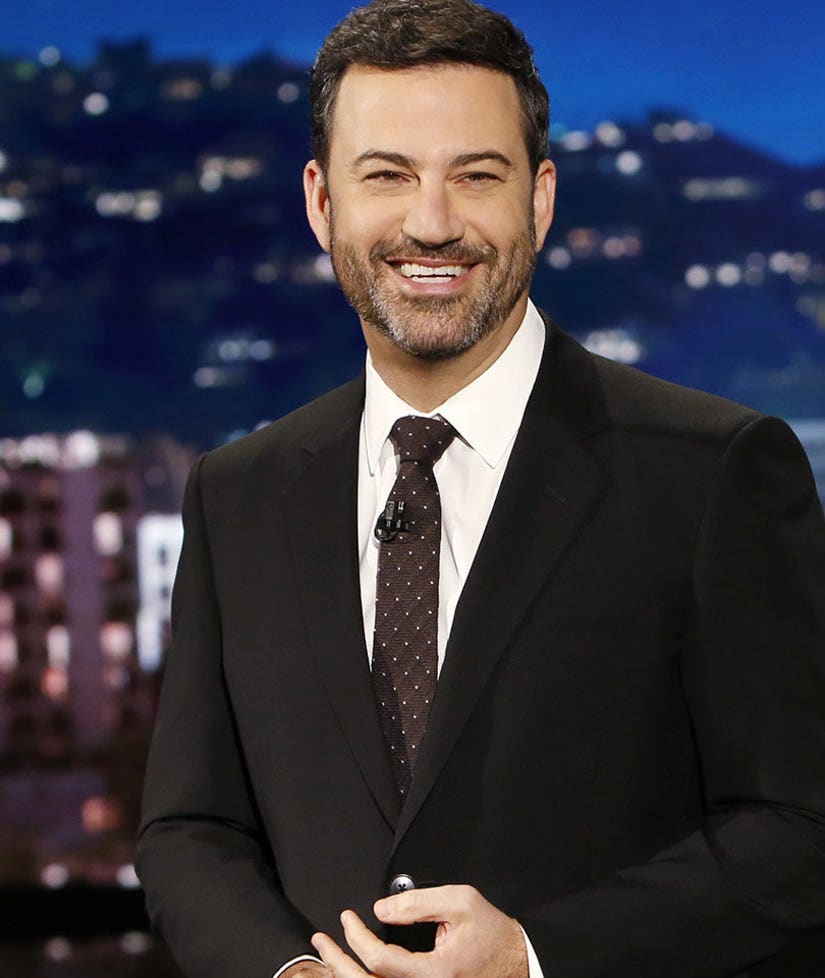 If you're into seeing kids crying for 5 minutes straight, this video's for you.

Jimmy Kimmel's annual viral video tradition continued on Tuesday night, as he aired his sixth edition of "I Told My Kids I Ate All Their Candy."

The title says it all, but just in case you've never seen the video series before, the premise is simple: parents film themselves telling their children that they ate all of their trick-or-treating treats.

There was a twist from Kimmel this year though, as he pulled the prank on his own daughter for the very first time.

"This is our sixth year of doing this and for the first time in six years, I have a a trick-or-treater living in my house," he explained of 2-year-old daughter Jane. "We dressed her as a monkey last night and we went around the block. She was really excited about the candy, even though she doesn't know the different between lollipops and popsicles, we had to explain that."

"Jane was very happy last night. She woke up this morning in a snippy mood and she's also at the age where she says 'No' to everything," he continued. "So I decided this was the perfect time to tell her I ate all her Halloween candy."

"You're already in a bad mood? It'a about to get worse," he's seen telling his adorable daughter with wife Molly McNearney. "Remember all the candy we got? Daddy ate all of it."

She then continues to contradict everything he tells her, despite the completely empty candy bucket. Someone's in denial!

Kimmel then played the full segment, as fans of the show submitted their own videos.

The reactions from the children in the clip definitely varied, ranging from crying fits to flying fists. There were also screams of "I HATE YOU!" and "You idiot!"

Not all the children were little monsters though. One little girl is seen telling her parents, "I'm not mad. I'm not happy, but I still love you." Another is asked if she still loves her parents after they cleaned out her Halloween haul. Her answer: "Of course I do."

And, as usual, at least one of the kids figured out Kimmel was behind it all.