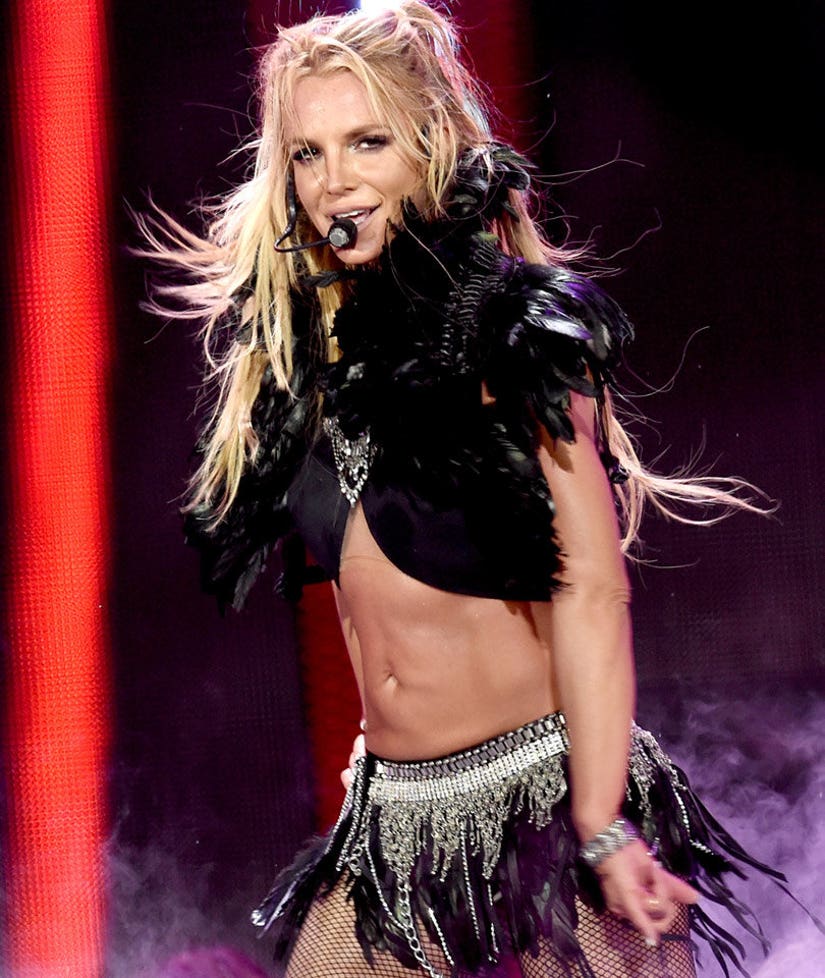 Britney Spears is back and better than ever … and her recent performance at the Planet Hollywood Resort and Casino was definitely her raciest, most over-the-top show yet.

An audience member at one of the singer's "Piece of Me" shows this week posted a video showing Brit Brit giving a bizarre, spoken-word rendition of Meredith Brooks' epic feminism anthem "Bitch."

As far as we can tell, this is something new to her setlist ... but the audience ate it up. In the video, Britney saunters around the stage in a black bra and panty combination while shaking her rear to the fans, who hoot and cheer like they've never seen such glory before.

She quotes the famous song, saying, "I just wanted to let you guys know, I feel like a bitch. And a lover, and a child, and a mother." "And a sinner, and a saint, and I do not feel the shame," she continued, flaunting her ample assets."I'm your hell, I'm your dream, and I'm nothing in between … and I wouldn't want it any other motherf—king way,” she continues, adding her own NSFW spin on the lyrics. "Are you guys ready to play?" Britney teases, before launching into the next song.Could there be a collaboration in the future between Brooks and Spears? Because that would be one epic show. What do you think about Britney's role-playing? Sound off in the comments below!