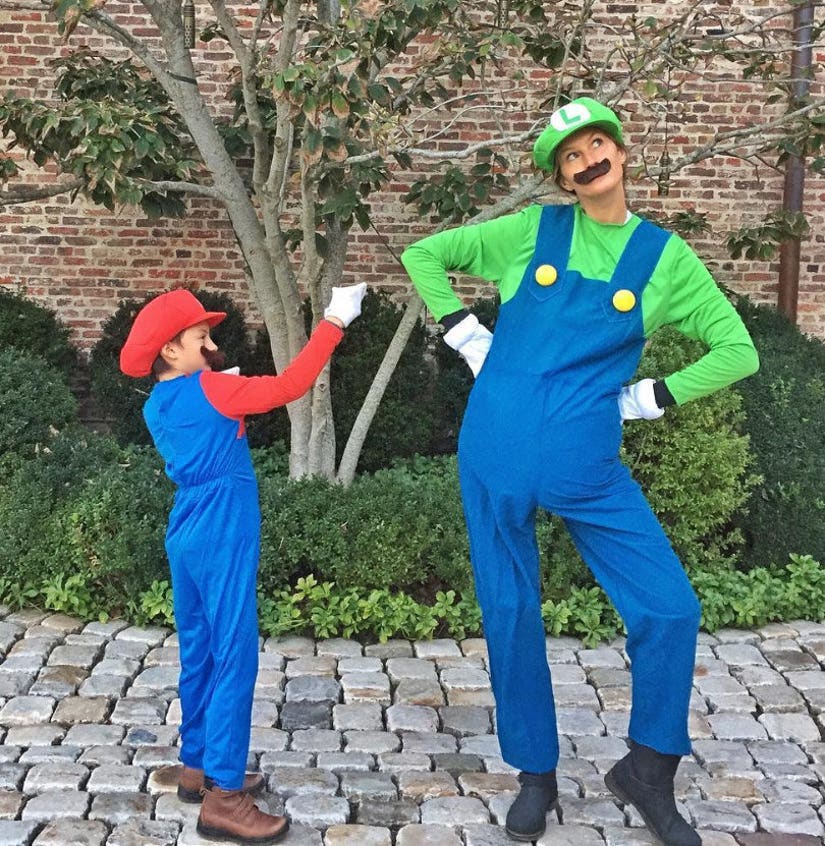 Gisele Bündchen has no problem laying down the law ... even on Halloween.

The model opened up about her family's holiday treats during an appearance at the grand opening of the Under Armour Boston Brand House on Wednesday, where she revealed that kiddies Benjamin and Vivian didn't get to enjoy their candy.

"We don't really have that a kind of sugar in our house," Bündchen told PEOPLE. "I let them try one [piece], but they really only had one bite and then they didn't want it anymore."

In fact, the Victoria's Secret alum says her children were happy to give their candy away.

"So I told them if they didn't like it I was going to give it away to other kids and they actually let me give their candy away," she said of her children with New England Patriots star Tom Brady.

"It's a little different kind of sweets, so they're not used to it," she explained. "I said to them, 'You know, there are so many kids that don't get candy and you guys got so many, some kids don't even get one! And they're like, 'Oh mom, okay you can give it to them if they don't get any.'"

What do you think about her comments? Sound off below and check out the gallery above to see more celebrity kids in their costumes!